They say that everything is bigger in Texas and that might just apply to the ghost stories too! Arlington is a great place to go if you are in search of paranormal activity as there are a number of haunted hot spots spread out across the city.

Let’s take a closer look at the most haunted places in Arlington TX. 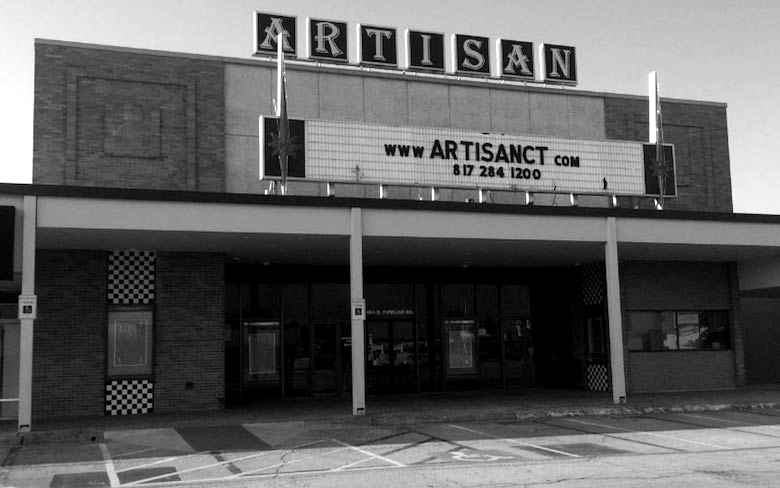 The Artisan Center Theatre is technically in Hurst, but it is just a couple of miles from Arlington so still deserves a spot on the list! It was originally known as the Belaire Theatre and it is said to be haunted by the spirit of a former employee who died of a heart attack while he was on duty.

However, this former projectionist is not on his own because there have also been sightings of a young female ghost who several people claim to have actually interacted with and also a male spirit named Neil is not a very nice entity at all.

There are frequent reports of unexplained sounds around the theater, disembodied voices, faucets that come on and off by themselves and flickering lights.

The Sigma Chi Fraternity House on the University of Texas Campus is apparently one of the most haunted houses in Arlington TX.

Apparently, prior to the house being built there was an orphanage on the site which burned down many years ago claiming the lives of most of the children who lived there.

That is probably why the house is now haunted by a girl named Mary. She seems to particularly focus on female visitors, because if girls come over to the frat house Mary is likely to start playing pranks on them.

Perhaps she sees the frat brothers as hers and is jealous when they bring girlfriends over!

River Legacy Park actually features several of the most haunted places in Arlington TX within the park. In fact, there are at least four hot spots of paranormal activity here each with their own creepy tales to tell.

The first stop would be ‘Hell’s Gate’. This is a long trail that has thick swamps and large trees on either side. Local legend claims that this was the trail walked by captured Union Army spies when they were being taken to be hanged.

The trail culminates in a large dirt mound which is reportedly where these executions took place. Those who have walked the trail these days say that they have sometimes heard disembodied voices drifting on the breeze and that it is the whispered final prayers and sobs of those walking to their deaths.

If that isn’t creepy enough, then your next spot is an area close to Hell’s Gate where a red-haired apparition dressed in a Confederate General’s uniform is often seen on a narrow path and sometimes people hear moaning off to the side of the track.

Screaming Bridge is another of the haunted hotspots in River Legacy Park. The history here is that a car full of kids was driving way too fast as it crossed over the Trinity River on a narrow bridge.

They did not notice an oncoming vehicle and ended up hitting it head-on. Both cars burst into flames and there were no survivors. The vehicles rolled off of the bridge and plunged into the water below.

Nowadays the narrow bridge is open to foot traffic only, but the spirits of those who perished in the accident still linger here. Witnesses have said that if you walk this trail at night you might glimpse an apparition of tombstones in the water. One for each of the deaths.

It is also said that if you stand in the middle of the bridge at the right time – most legends say midnight – you will see a strange mist and headlights approaching from both sides of the river as though the tragic accident is replaying.

The final ghost story linked to River Legacy Park is the story of ‘the hobo’. The railway line runs through Mosier Valley and for years the park was a popular spot for ‘train hoppers’ to jump off since the trains would slow down as they passed through.

The legend here is that one of these hobos had just jumped off of the train when he heard screaming in the park. He happened upon a car and found a man beating a woman inside of their parked car. He tried to help the woman, but the man shit him and he died then and there.

Now people visiting at night, especially young couples who are ‘parking’, often see an apparition of the hobo. He has even been known to knock on car windows, perhaps checking that the young lady inside is safe! 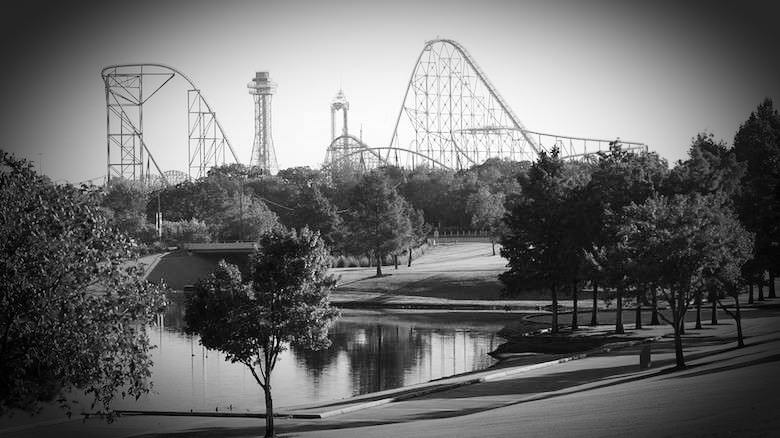 One of the most haunted locations in Arlington TX has always been the Six Flags Over Texas theme park.

According to the local legend, the Texas section of the park is haunted by a little girl called Annie who is believed to have drowned in or at least very close to Johnson Creek sometime in the early 1900s.

She is known to be a very friendly spook, but she certainly has a bit of a mischievous streak as well.

She is often blamed for flicking the lights on and off in the room that has come to be known as hers – in the yellow house close to the entrance of the Texas Giant.

There are also some reports of people seeing little Annie inside Runaway Mountain too.

For most haunted buildings, it is possible to trace the reasons why spirits have remained there, but for others, it often seems like there is simply no explanation. Park Lane Apartments in Arlington TX seems to be one of the latter.

It is generally accepted that this apartment complex is genuinely haunted, but nobody has been able to say why and there is no evidence that there has ever been any foul play or tragedy here!

Residents often do not stick around for long and many of them have reported a range of strange occurrences including unexplained noises, shadowy figures, faucets turning on or off by themselves and perhaps the most chilling of all the sounds of a baby crying up on the roof!

Society has changed so much over the years, but back in 1894 things were very different especially if you were an unmarried mother.

In fact, they were more or less considered social pariahs and were shunned by those in ‘polite society’. This is what prompted the Reverend James Tony Upchurch to establish the Berachah Industrial Home for the Redemption and Protection of Erring Girls.

This was a place where young ‘fallen’ women could learn useful skills that could be used in the workplace allowing them to rejoin society following the birth of their child.

Over time, the institution managed to evolve into a village that was pretty much self-sufficient.

However, by 1935 it had become an orphanage, presumably for the children of these erring girls. Today all that remains of the land is a graveyard known as the Lost Cemetery of Infants.

The majority of the graves here are for stillborn children or those who died soon after birth due to complications and/or birth defects.

It is fairly hidden, but those who have managed to find it has described seeing shadowy figures darting between the trees and feeling as though they are being watched.

There are also the reports of disembodied children’s voices and instances of small toys appearing or disappearing from the graves. 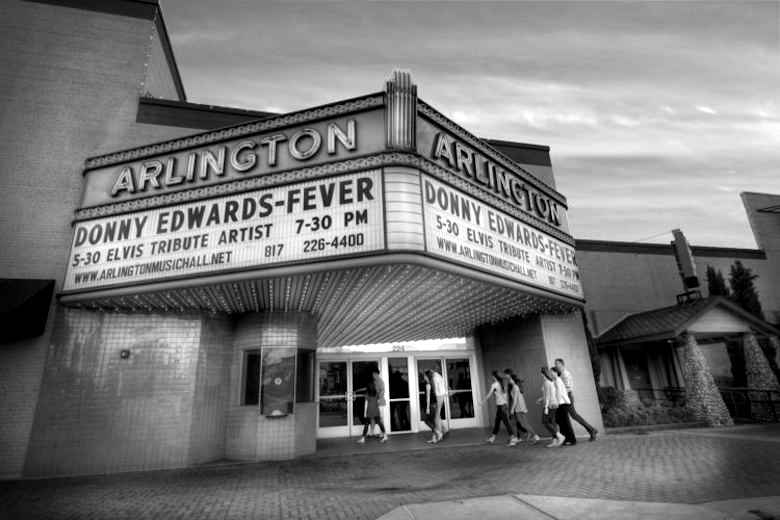 Arlington Music Hall is considered to be one of the most haunted buildings in Arlington TX. It is apparently haunted by a resident spook that has been nicknamed Fred.

The venue’s former owner Jean Collins says that she has heard an invisible being moving around on stage with her and she has also experienced lights coming back on after being completely switched off as have many of her employees.

Fred is not just confined to the music hall either! The owner of ‘Babe’s Chicken Dinner House’ next door claims that he has seen Fred wander around the restaurant on occasion and he even approached the owner on one occasion and told him that he used to live here!

Fred is considered to be friendly and doesn’t mean any harm, as was once confirmed during a paranormal investigation when a female voice was captured as an EVP saying that Fred is a good man! 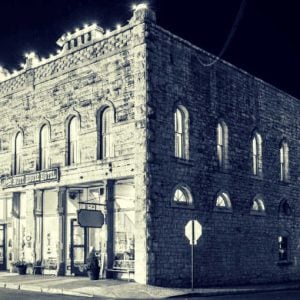