The Most Haunted Hotels in Austin

The list of reasons to visit Austin, Texas is extensive. Considering you are talking about the state Capitol that can come as no surprise. Locals get a regular taste of what it is like to live in what is considered the Music Capitol of the World. With thousands of live music shows available around the city, Austin has earned that title.

There is also great food of all varieties, breathtaking scenery and places to hang out like Zilker Park and the Hamilton Pool Reserve. Austin also has something else to offer locals and visitors.

There are countless places with claims of paranormal activity and ghosts! We have compiled a small sampling of some of the most haunted hotels in Austin. Be bold, be brave, and go check them out for yourself!

Join us as we explore the most haunted hotels in Austin, TX.

Jesse Driskill is the mastermind behind the spectacular Driskill Hotel built in 1886. The Driskill Hotel features a bar, grill, and 189 rooms and suites for guests to enjoy. The wealthy and elite in society have been recipients of the topnotch services and luxurious accommodations the historical building has afforded them for more than a century.

The Driskill Hotel also offers guests something a bit darker. There is an abundance of reports of ghostly sightings and paranormal activity.

One of the ghosts people have seen in the hotel is that of Jesse Driskill. If on the off chance guests do not encounter his ghost they can see a large portrait of him by the staircase in the main lobby. Some people claim it is not wise to stare at him too long or you will feel as though he is staring into your soul. Some people have been so moved by staring at his portrait they cry. People have also reportedly smelt the aroma of his favorite cigars when no one is smoking one.

One of the saddest stories dates back to 1887. A young girl died on the grand staircase when she was playing. It is not uncommon for guests and employees to hear the sound of her ball bouncing down the stairs as well as her giggling.

The Driskill was also the location of a handful of suicides. Room 525 apparently is the location of two brides who committed suicide, 20 years apart. Some reports claim people can hear a woman crying in the room. Some wonder if one of the suicide brides, or both, regrets their decision. The hallway outside the room tends to be eerily quiet.

Other reports not associated with the suicide brides includes people seeing random shadow figures or ghosts sitting in chairs around the hotel or on balconies of the hotel. People have had the sensation of an unseen force touching their arms and sometimes their faces. There is no question the Driskill is one of the most haunted hotels in Austin.

2 - Inn at Pearl StreetSpend the Night 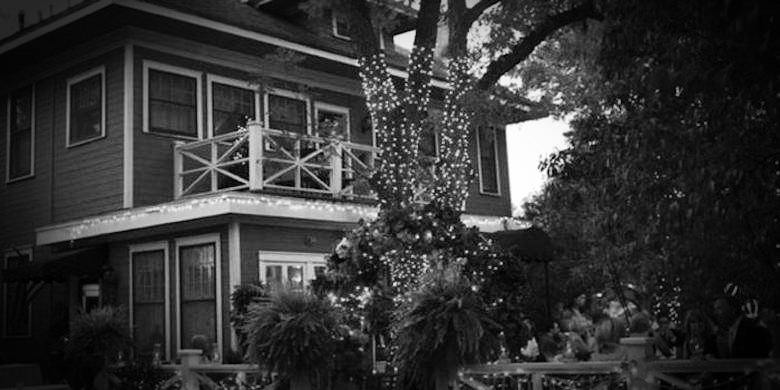 Due to a number of claims over the years the Inn at Pearl Street is also considered one of the most haunted hotels in Austin. There are stories of people seeing the ghost of a woman carrying a child around the home. The woman has also been spotted sitting in a rocking chair with and without the child. Who the woman and child were in life is a mystery.

Guests who have encountered any of the ghostly spirits that remain at the Inn at Pearl Street claim they do not pose any sort of threats. The consensus is that the spirits inhabiting the home are actually incredibly friendly. Guests and employees of the house claim they have had issues with lights switching on and off and have heard music playing. These things are said to occur also occurred when the house sat empty with no electricity connected.

One of Austin’s most haunted houses! 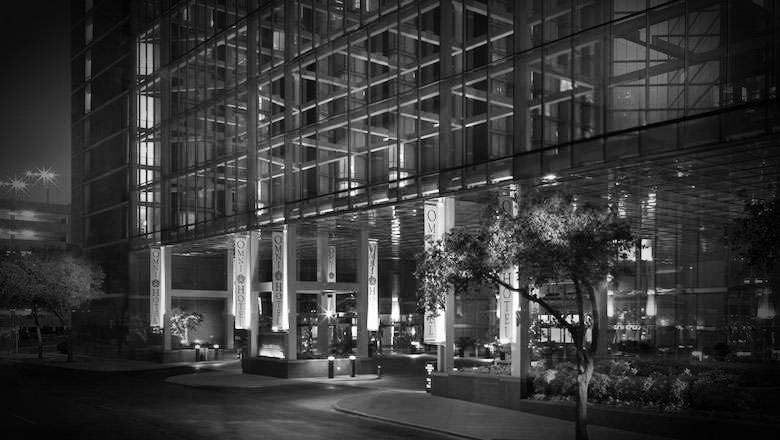 In the heart of downtown Austin is the Omni Austin Hotel. The hotel boasts almost 400 guest rooms. The hotel offers spectacular views, a lounge, a rooftop pool and incredible amenities. There is also something else that the Omni Austin offers guests, ghost sightings and paranormal activity.

A man by the name of Jack is said to haunt the hotel. While staying at the hotel he jumped to his death from the balcony of his room. Sightings of what people assume are his ghost is common. Other people have not seen his ghost but it is not uncommon to hear sounds and someone moving around at night from his former room. The reason this is so bizarre is these claims are made when the room is empty.

For a considerable amount of time following Jack’s suicide, the housekeeping staff refused to clean the room as there was an unsettling feeling present. In other rooms of the hotel people have encountered the sensation that someone is touching them when they are sleeping.

Other guests made claims to the front desk that they felt someone was in the room with them and they just felt uncomfortable. 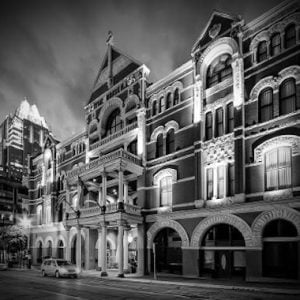