If you are planning a little getaway, why settle for some ordinary hotel or guest house when you could up the stakes and book a room at one of Pennsylvania’s many haunted hotels and bed & breakfasts?

Join us as we take a closer look at some of the most haunted accommodation Pennsylvania as to offer. 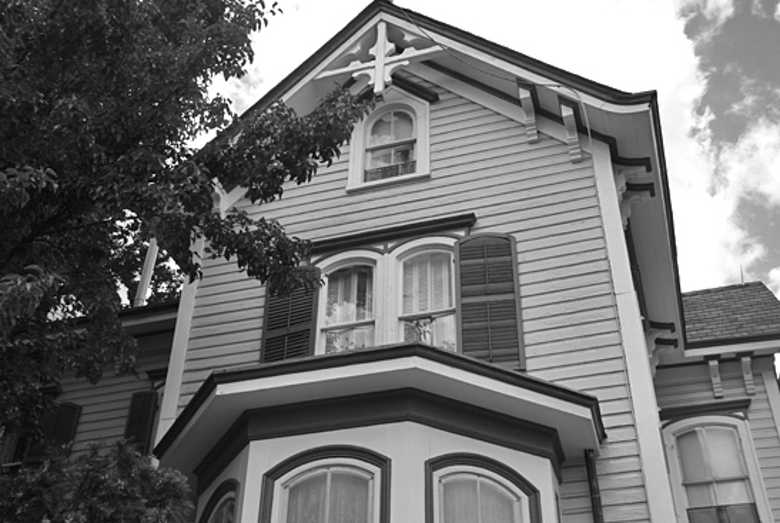 Aaron Burr himself, for whom Aaron Burr House is named, is the ghost that is said to be haunting this charming guest house in New Hope, PA.  He has a habit of following around any of the guests that he takes a particular liking to and he has even been known to tug on their sleeves! 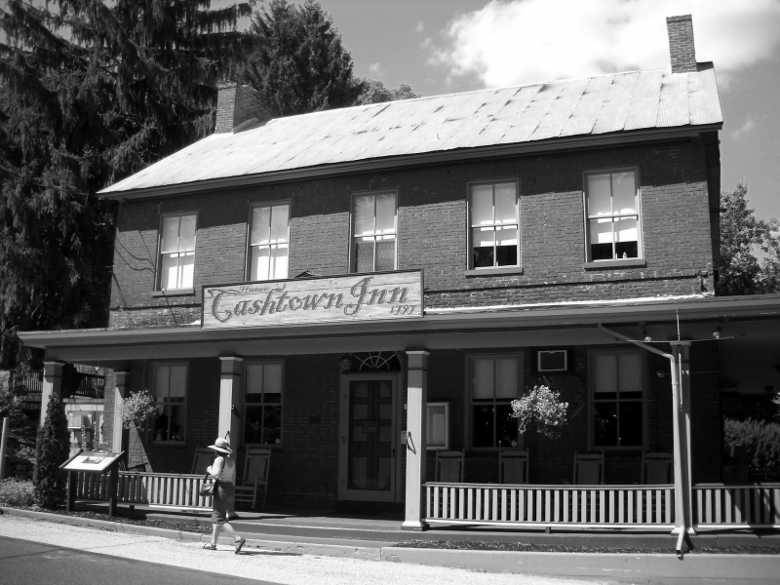 The Cashtown Inn is so haunted that it has been visited by some of the popular paranormal television shows. The inn dates back to 1797 and gets its name from its original innkeeper, Peter Marck who only accepted cash as payment!

The inn is believed to be haunted, not by Peter, but by soldiers from the nearby Gettysburg battle site. One of the most common reports of odd activity that guests raise is that the doors open and slam shut all by themselves! 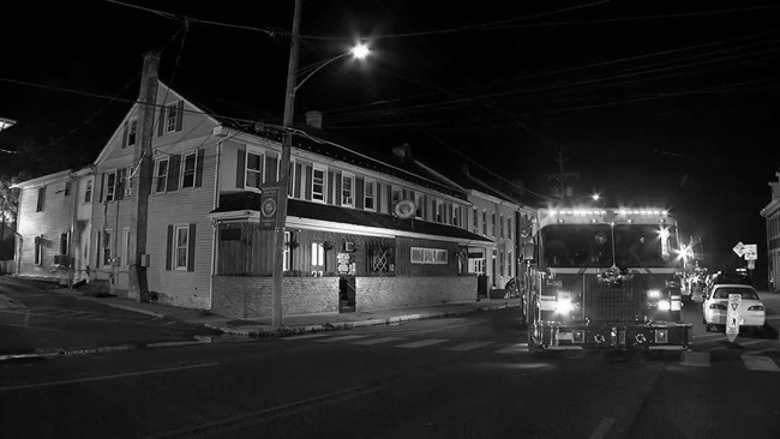 The Buck Hotel & Tavern was built in 1804 and is said to be haunted by a variety of different ghosts. One of the most notable is the spirit of a little girl who is often seen wander in the hallways. There are also regular reports of the spirit of an old man who messes around with the water and electricity!

New Hope’s Wedgwood Inn Bed & Breakfast has a rich history. It was built in 1870 on the site of a British Fort and rumour has it that the house has not only a secret staircase, but also a hidden basement tunnel!

There are multiple ghosts that are said to be haunting the bed and breakfast, but one of the firm favorites is a 12 year old girl named Sarah who only ever appears to children. Sarah is said to have been a slave who escaped and found refuge at the inn which was part of the underground railroad!

The Bucksville House bed and breakfast has plenty of reports of paranormal activity. Not only have guests actually seen apparitions with their own eyes, but they have also captured the spooks on film. One of the strangest things to be captured in a photograph at the hotel is the apparition of a face inside the fireplace! 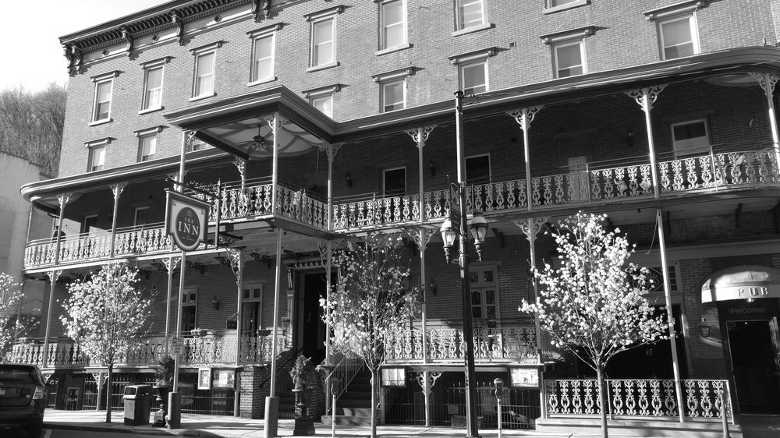 The Inn at Jim Thorpe was built in 1833 and has hosted a number of famous names including Ulysses S Grant, Thomas Edison, Buffalo Bill, John D Rockefeller and President William H Taft! It is said to be among the most haunted hotels in Pennsylvania.

Guests have reported a variety of strange activity including seeing shadow figures, objects moving on their own, televisions being turned on by unseen hands and even guests waking up to find chairs in their room tipped upside down! 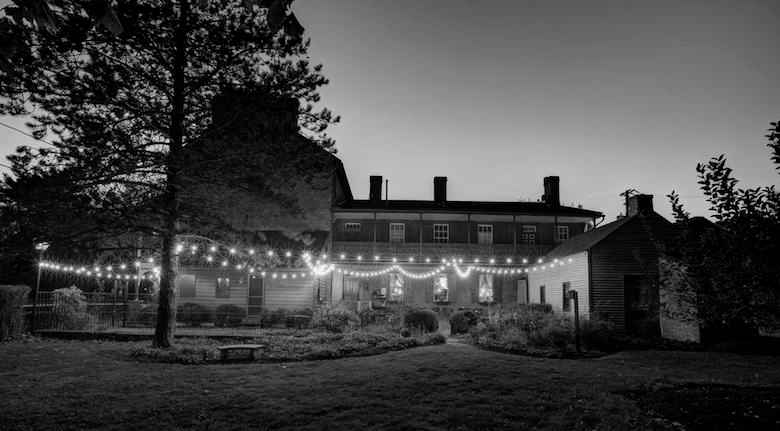 The Railroad House Inn is apparently haunted by the spirits of men who once worked nearby. There are also a few other spirits that call this 1820s inn home! One of those is a young girl in Victorian style clothes with long blonde hair. She is often seen playing in the hotel and is said to be the one to blame for objects in the kitchen being moved around.

Room 6 is said to be one of the paranormal hotspots in the property wit guests reporting seeing the spirit of a flirtatious woman named Annie!

The Historic Hotel Bethlehem is proud of its reputation as one of the most haunted hotels in Pennsylvania. They even advertise ‘rooms with a boo’ for those keen to share a room with one of the ghostly residents of the hotel.

There are far too many ghosts at the hotel for us to mention them all, but some of the most common sightings include an apparition named May Yohe who is seen singing and dancing in the lobby to entertain guests!

Room 932 is also said to be a hotspot for activity with guests waking to find a man in the room demanding to know why they are in his bed! However, on switching on the light he vanishes! 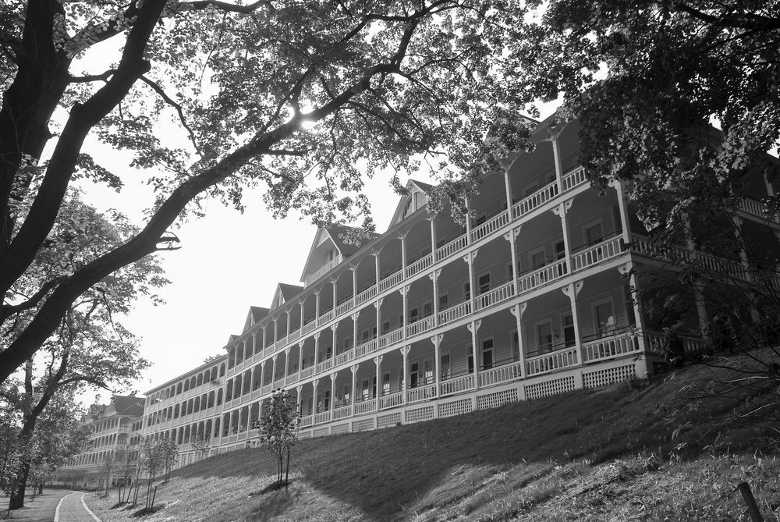 The Omni Bedford Springs Resort can be traced back to the 1800s. It is uniquely placed close to not one, not two, but eight mineral springs! It is a historic hotel which has hosted many famous guest including several United States Presidents! It is thought to be one of the most haunted hotels in Pennsylvania and guests often capture strange anomalies in their photographs! 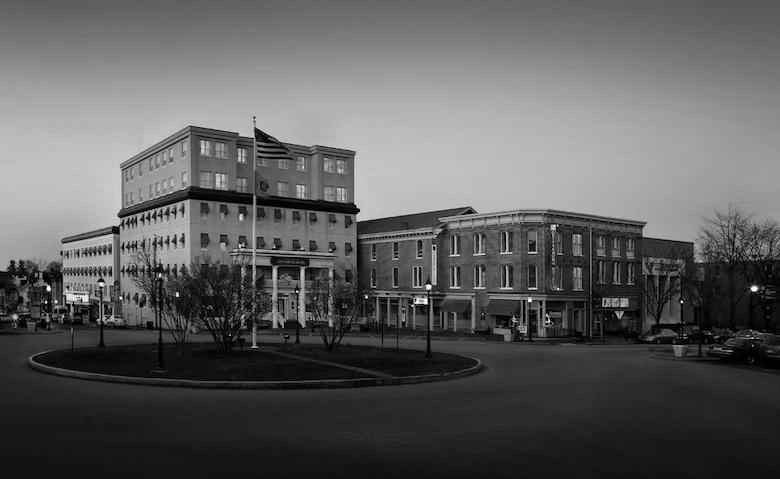 The Gettysburg Hotel has been around since 1797, so it is no surprise that the place is said to be haunted! There are lots of spirits here including many wounded soldiers. However, the one ghost that everyone wants to talk about is Rachel. The lovely Rachel was a civil war nurse still looking for soldiers to care for. She has been known to open guests’ drawers and remove clothing from them! 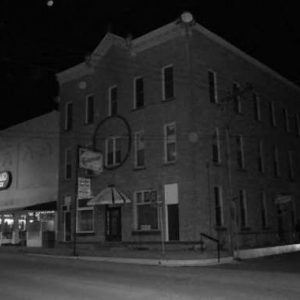 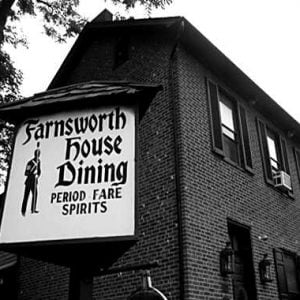 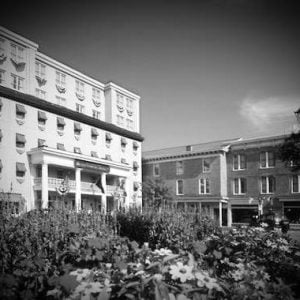 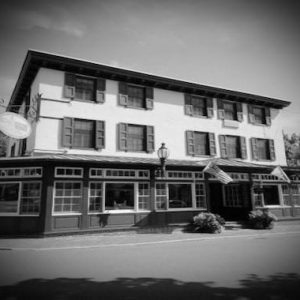 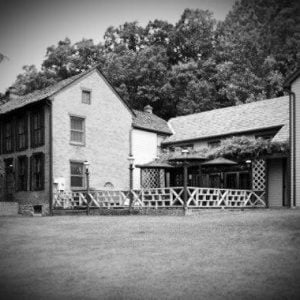