One If By Land, One if By Sea Haunted?

Two of the most famous ghosts in the restaurant are that of its former owner, Aaron Burr and his daughter Theodosia. One of the restaurant’s maitre d quit after she was shoved up and down the stairs nightly by unseen hands. Numerous women have also claimed to have had their earrings pulled off by an entity, presumably Theodosia, while they were at the bar.

Theodosia was said to have been kidnapped by pirates while she was on her way to New York from South Carolina to visit her father. She was forced to walk the plank but her death did not stop her from going to her father’s residence as promised. It is said that she and her father remain in the house to this day.

The restaurant’s manager, Rosanne Martino has had several paranormal experiences. Picture frames would tilt by themselves; machines would activate by themselves; lights would flicker; and plates would fly. Staff members would be pushed by an unseen force. The staff have even tried to appease the spirits by attempting to serve them in the restaurant!

Although some staff have quit because of the various strange happenings in the restaurant, they believe that the spirits are not malicious. They seem to be more like practical jokers.

There are more stories of other spirits such as a woman who is dressed in black who’s been seen walking down the staircase. She is thought to have broken her neck when falling down the stairs. The staff also light a candle for a ghost believed to be a Ziefield follies girl.

The tastefully decorated One if by Land, Two if by Sea has rich woods; paintings of famous people; a grand piano; and white tablecloths. The classic New York establishment remains very popular until now. Set in Aaron Burr’s former carriage house which was built in 18th century, the restaurant enjoys the reputation of being among the finest in New York City. It is also considered the prime destination for men to pop the question to their girlfriends. 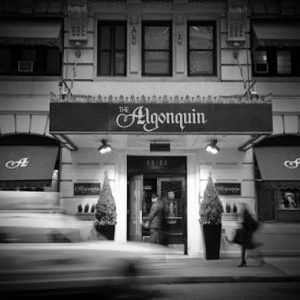 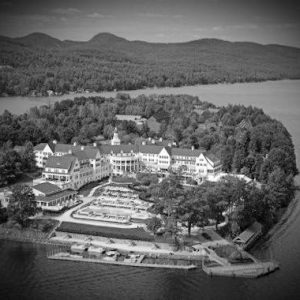