Some people think of gambling in Atlantic City, or maybe partying on the Jersey Shore when they think of New Jersey. However, what many people do not realise is that the Garden State is pretty big news in the paranormal community. Aside from plenty of haunted locations to explore, there is also an abundance of haunted accommodation to be found.

Join us as we check in to the most haunted hotels in New Jersey. 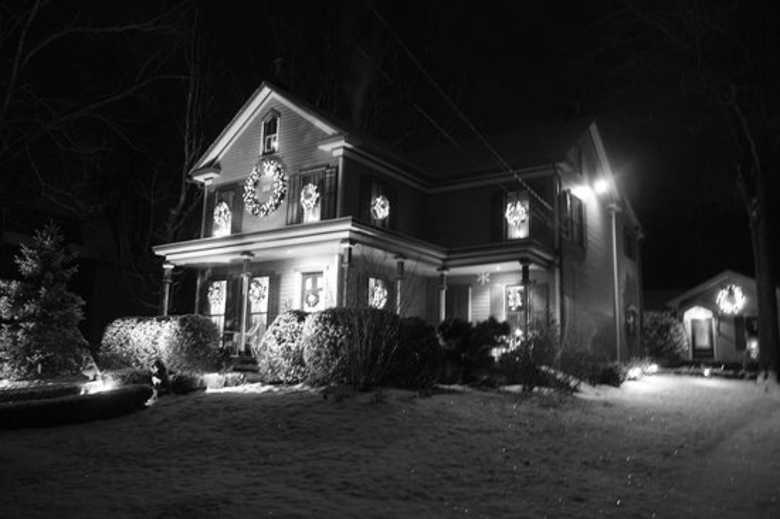 Widow McCrea House Bed & Breakfast is a pretty little inn that is very popular with tourists. However, it might just be so nice that some guests never want to leave! There have been many reports of unexplained paranormal activity over the years.

The house dates back to the 1870s and the most common ghost story linked to the property relates to a ghost cat! The spooky feline has been seen wandering the halls and many guests say they feel a cat jump up on their bed during the night, but when they look there is nothing there!

Not only does the Angel of the Sea have a pretty name, but it also looks like something out of a story book with its pastel pink facade. However, the tales linked to the hotel are anything but fairy stories.

The hotel is apparently haunted by the ghost of a former guest known only as ‘Miss Brown’. The story goes, that in the 1960s she forgot her room key and tried to climb into her room from the outside. However, she unfortunately slipped and fell to her death. She makes her presence known to guests by vibrating the beds, moving the furniture and causing mysterious light anomalies. 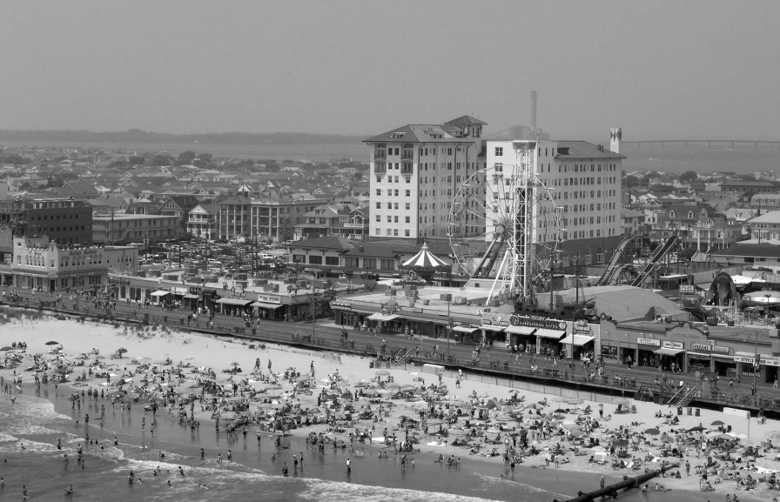 The Flanders Hotel sits right on the beach in Ocean City and has garnered quite the reputation for being a haunted hotel! It is hardly a surprise given that the hotel was named after a cemetery in Belgium! It is said that The Flanders Hotel was once a regular venue for crime boss meetings which took place down in the onsite catacombs! It is now one of the most haunted hotels in New Jersey thanks to the presence of several spirits.

One of the most famous ghosts said to be  haunting the Flanders Hotel is a young red-haired lady believed to be called Marilynn or perhaps Maryann.There are also sightings of a small child and a middle aged man. Guests often say they hear disembodied laughter throughout the hotel and apparitions are fairly common.

Another spirit said to be haunting the hotel is known as Emily and she appears as a lady in white with long dark hair. She has been accused of unscrewing lightbulbs, playing with the doors locks and disappearing into walls! 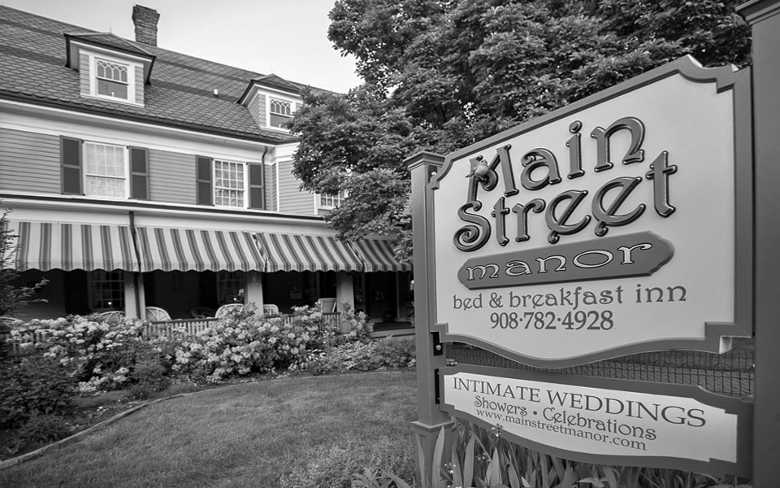 Main Street Manor in Flemington is a pretty little inn with only five guestrooms – albeit fairly lavish ones. It is also said to be incredibly haunted! The quaint little inn makes the most of its haunted reputation by hosting Halloween events geared around local ghost stories. 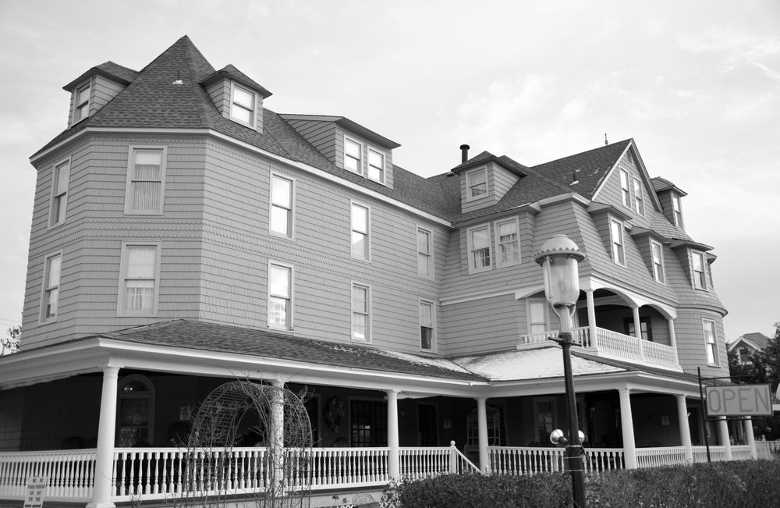 The Grenville Hotel in the Bayhead area of New Jersey is apparently haunted by several ghosts. There are frequent reports of apparitions wandering the corridors and guests will often complain about children playing noisily in the lobby when there are no kids staying at the hotel! There are reports of loud noises coming from empty rooms and many people have spotted full bodied apparitions.

The Trump Taj Mahal in Atlantic City is said to be one of the most haunted hotels in New Jersey. According to local legend, the spirit there is the ghost of a man who committed suicide by jumping from the tenth floor of the parking structure. The ghost is said to make an appearance every night at around midnight.

One of the most haunted hotels in New Jersey is Cape May’s Hotel Macomber. It is claimed that there are multiple spirits haunting the boutique hotel including a waitress in shabby clothing who haunts the dining room and kitchen. There are frequent reports in these areas of strange noises and silverware being moved around.

Another of the most commonly reported spirits is one who inhabits Room number 10, but only in the Summer months! The spirit is believed to be a former guest who summered at the hotel in the 1940s. She is often heard dragging her trunk around the room.

Some guests have even reported banging on their door, but when they answer there is nobody in sight. 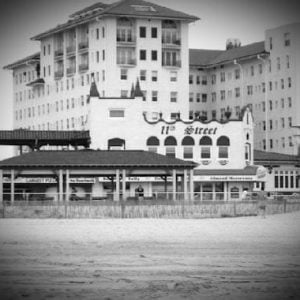