Nebraska is a hotbed of paranormal activity with many different places seemingly infested with the restless spirits of those who are just unable to move on after their death.

There are so many spirits who seem to have met violent or untimely ends and this is perhaps why they have lingered, maybe they are unable to accept their own deaths.

With that in mind, let’s explore the top 12 most haunted places in Nebraska:

The Alliance Theater was built in 1903, although it was not always a theater. Initially it was built as The Charter Hotel, but it was transformed into a theater in 1938.

It is not clear when the paranormal disturbances here began.

Perhaps it was during the renovations, but nobody knows for sure. The reports of strange activity have been happening for as long as anybody can remember.

Employees of the theater often say that they have seen shadowy figures around the property and they also hear phantom footsteps in the hall.

The owner is fairy confident that the building is indeed haunted, but he is sure that it is a friendly ghost!

One of the most common reports to come out of the cemetery is the apparition of a tall man who has been known to attack those visiting the cemetery after dark.

There is also said to be a female spirit here who laughs uncontrollably and who likes to tug on peoples clothing.

It is common for strange anomalies to appear in photographs that are taken here.

If you visit Antelope Park in Lincoln, you will see a field just behind the caretaker’s house. It is here that a number of visitors claim to have seen apparitions walking across the field and disappearing into the woods on the opposite side.

However, there is another more disturbing haunting that has been reported on a handful of occasions.

There is documented evidence of a man who committed suicide by hanging himself from the swingset in the play area of the  park around 20 years ago.

People say that they often get the uneasy feeling of being watched in this area and people passing by at night have reported strange shadows around that general area.

Centennial Hall Museum once housed Valentine Public School and in fact, it is the oldest standing high school building in Nebraska.

The school was built in 1897 and it is now said to be haunted by the ghost of a former student. The story suggests that in 1944 a girl died in the school after someone poisoned the reed from her clarinet.

After her death, when the school was still in operation, some of the teachers claimed to see her ghost in the hallways and her appearance was often accompanied with a feeling of being unwell.

Since the school was converted into a museum, there have been reports of music filtering out of the music room despite the fact that there have been no musical instruments in the building for years.

Although it is officially called Road L, everyone knows this road near Nebraska City as Seven Sisters Road. It takes its name from a tale regarding seven doomed sisters.

The legend states that in the late 19th century a man argued with the seven ladies, although accounts vary on whether he was their father or their brother.

Anyway, the argument led to the man taking each of the seven sisters in turn and hanging them each from a tree on seven different hills along the road.

The road has now become known as one of the most haunted places in state since those driving through the area have reported hearing women screaming and it is also common for their vehicles to stall unexpectedly or for the battery to be completely drained of power.

There is also a cemetery near by which adds to the overall creepy ambience in the area!

One thing that Nebraska is well known for is the large number of beautiful parks, one of which is Barnard Park.

It is said to be these spirits who roam the park at night, the most common sighting being that of a woman who is often seen crying as she wanders the park.

One of the types of places that seem to be very common place for hauntings is college campuses.

It could be the high levels of emotion coming from young people that feeds this paranormal activity.

The majority of the ghostly occurrences seem to manifest in the form of showers and other electrical appliances randomly turning on and off by themselves.

The former home of Civil War Captain Bailey is one of crown jewels of Brownville. The stunning home, which now serves as a museum, is said to be haunted by Captain Bailey himself.

It has been said that the Captain was poisoned to death by a jealous neighbour and that his spirit is now bound to the house, unable to leave the property.

Staff and visitors have reported that there are various doors in the building that simply refuse to stay closed and that sometimes at night, phantom piano music can be heard drifting through the house.

Records are somewhat spotty, but it is generally agreed by locals that Platte County Historical Society and Museum is one of the most haunted places in Nebraska.

There have been some claims of seeing shadow figures in the building and some regular visitors to the property say that there are also unexplained, disembodied voices heard coming out of empty rooms on occasion.

Just a few miles north of McCook, there is an unassuming dirt road which leads to one of the most haunted places in Nebraska.

The location is known locally as Devil’s Canyon and it is said that it is the sire where, more than 100 years ago, a man murdered his wife and children before taking his on life.

It is this man who is said to haunt the area and his ghost is often seen wandering around the area.

He is also said to cause cars and other mechanical objects to malfunction in ways that cannot be explained.

Blackbird Hill is named after the grave of Omaha Indian Chief Blackbird as this is his final resting place. However, strangely enough it is not his spirit who is purported to haunt here!

The spirit who has been seen here is actually believed to be the ghost of a woman who was murdered by her husband after revealing her plans to leave him for an old lover.

Her husband was understandably enraged, so much so that he stabbed his wife and then carried her to a nearby cliff where he jumped off into the river beneath them. They both died on impact.

It has been said that every year on October 17, the anniversary of their death, the woman’s blood curdling screams can be heard echoing around Blackbird Hill. 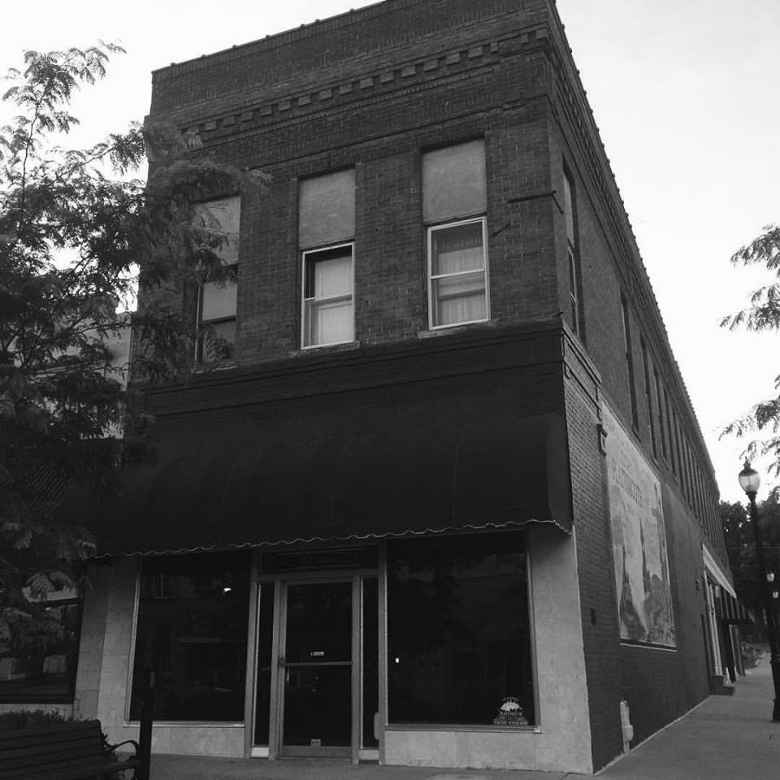 The Building is extremely active buzzing with paranormal activity from the past 137 years! It contains hundreds of artifacts/objects many of which are reportedly haunted.

If you visit this eerie location then you may come face to face with apparitions, hear unexplained noises, or you may well be touched by unseen hands! 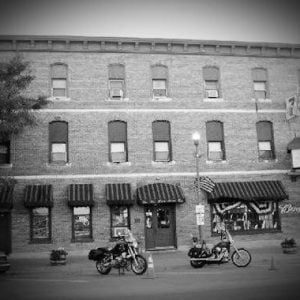 View All Haunted Hotels in Nebraska

Other Haunted Locations in Nebraska: