Most Haunted Hotels in Delaware

Delaware is one state that is often overlooked. Perhaps it is because you can drive from one end to the other in around 2 hours! However, the Small Wonder State has a long and rich history resulting in an abundance of ghostly tales throughout the state. With many inns and hotels across Delaware dating back as far as the Revolutionary War there are plenty of haunted places to spend the night.

Join us as we explore some of the most haunted accommodation in Delaware. 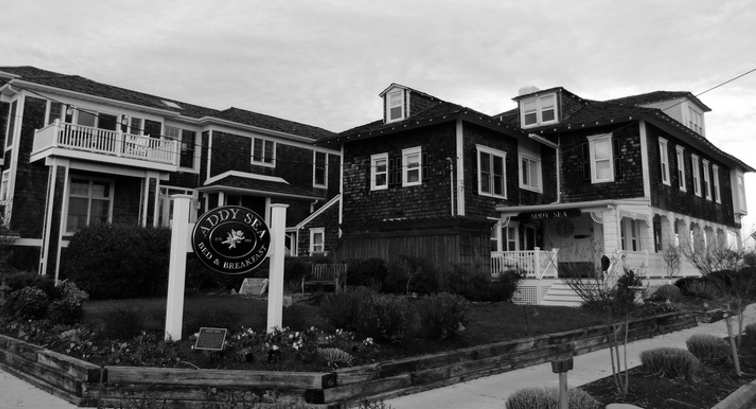 The Addy Sea is a stunning Victorian style Bed & Breakfast in Bethany Sands. It has 13 rooms, 3 of which are believed to be haunted! The rooms that are alleged to be haunted are Rooms 1, 6 and 11. The most famous of these is Room 1 which has a haunted bathroom! Witnesses have said that the bathtub shakes violently! A number of guests have experienced this strange phenomenon. In Room 6, guests report being woken up by the sound of an organ playing even though there is no organ in the property. Finally, Room 11 is said to be haunted by a former employee – a  Mr Paul Delaney.

Aside from the three haunted rooms in The Addy Sea, there is also a ghost who runs through the hallways in the evenings. There are also reports of phantom footsteps up on the roof at night. This is linked to Kurty Addy who fell to his death from the roof. Finally, some guests have reported the unexplained scent of perfume and the sound of mysterious music. There is little doubt that The Addy Sea is one of the most haunted hotels in Delaware. 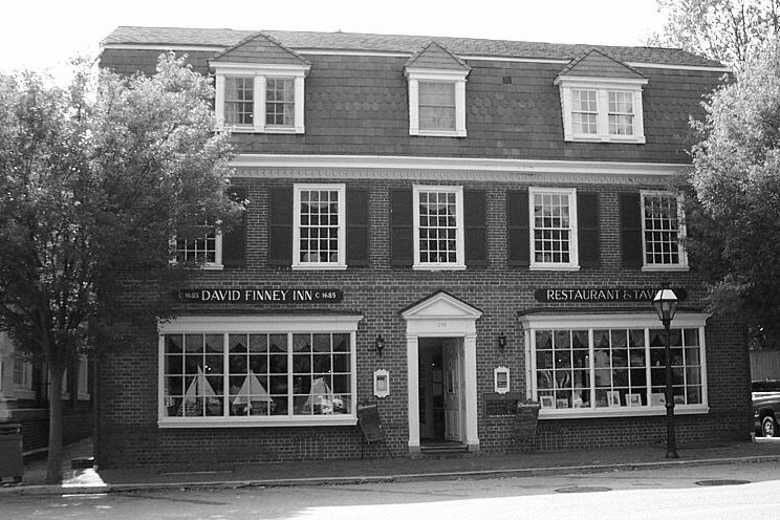 One of the most haunted inns in Delaware is said to be The David Finney Inn in New Castle. It is actually thought to be haunted by a spirit that belongs to the nearby Amstel House Museum which is also said to be incredibly haunted. The two buildings were actually once linked by an underground tunnel and it is believed that the spirit is a member of the Finney family.

The paranormal activity seems to be focused on the third floor and guests occupying these rooms have reported a variety of strange activity including doors and windows opening by themselves and objects being moved around by unseen hands. Coincidentally, the activity at Amstel House also seems to focus on the third floor!

2 - Brick Hotel On The Circle, GeorgetownBook a Room 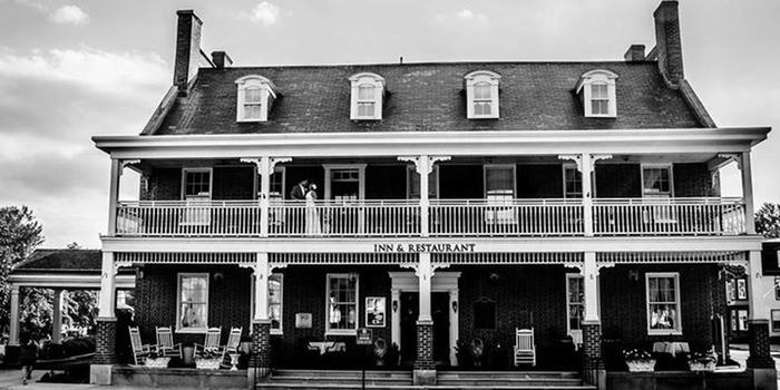 Georgetown’s Brick Hotel On The Circle dates back to the 19th century when it was original a public house with a rather unsavoury clientele. It now serves as a hotel and is apparently haunted. Among the many reports of unexplained activity are doors that are unlocked then opened by unseen hands as well as paintings that move on their own. Guests also say that they see orbs of light in photographs taken in the hotel. 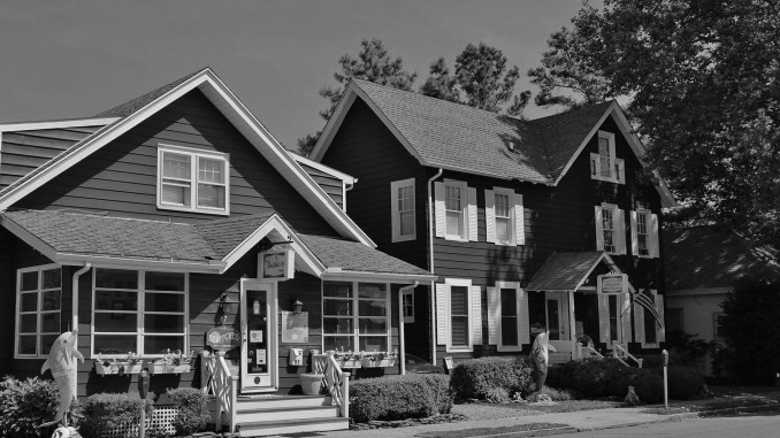 Bewitched & BEDazzled Bed & Breakfast has 11 different rooms each with a different theme linked to the TV sitcom ‘BeWitched’. Several of them are also said to be haunted! Among the spirits that are said to make their home in this haunted inn are the ghost of an old sea captain and his family. The Captain’s 12 year old daughter is often seen in the basement of the house while his son and wife are most often reported roaming the grounds!

It is common for guests to report hearing strange noises in the hallways including phantom footsteps and disembodied voices. Many guests and staff members have also seen ghostly apparitions. Nobody has ever been able to establish exactly who the sea captain might have been in life, but the spirits here are friendly and the staff will talk freely about them if you ask – sometimes even id you don’t! 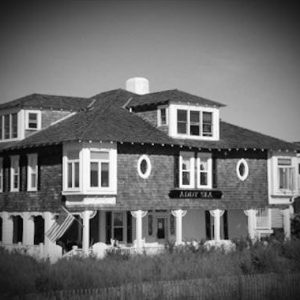