The 14 Most Haunted Hotels in Alabama

Alabama is one state that certainly has no shortage of haunted accommodation to offer weary travelers. With strange occurrences including eerie children’s laughter, slamming doors, flickering lights and looming shadow figures it is a wonder that guests at these hotels get any sleep at all!

Let’s explore 14 of the most haunted hotels in Alabama.

One great example of haunted accommodation in Alabama is the Hampton Inn and Suites in downtown Montgomery (formerly The Greystone Hotel). There is a female entity that lurks on the fourth floor of the property and staff are also plagued by phantom phone calls to the front desk. It is believed that the ghost is a jilted bride who committed suicide in the hotel. Staff have also reported strange activity in the basement including disembodied crying and their clean linens suddenly becoming soiled. 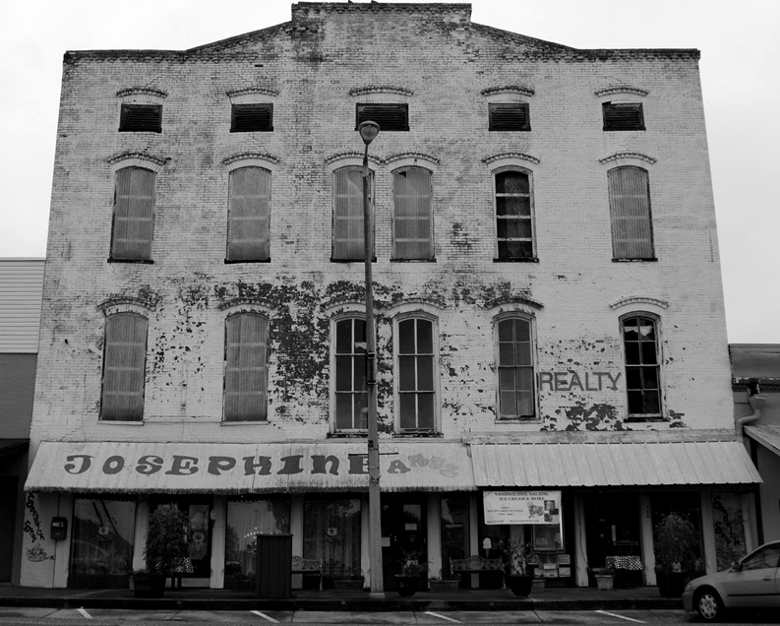 There have been many reports from guests and staff alike over the years of ghostly voices during the night. Strange lights are also a common occurrence in the building. Perhaps that is part of the reason why it is no longer operating as a hotel, but instead has been transformed into a cafe and art studio. Visitors have still been experiencing strange phenomenon since the location has changed its function! 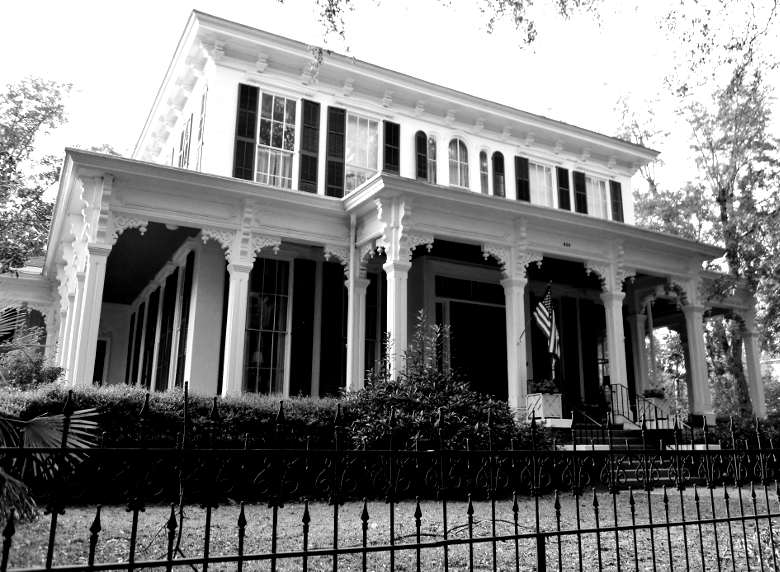 Kendall Manor Inn is said to be haunted by the spirit of a woman named Annie who served as a nursemaid for one of the property’s former owners. However, she is not alone in the building as guests have also reported seeing a little girl on the porch and a man in a tall hat standing in the doorway of the parlor before vanishing into thin air!

Unfortunately, Aunt B’s BEd & Breakfast is no longer in operation, but it was once known as one of Alabama’s most haunted inns, so we felt it deserved a mention! The house dates to around 1910, but locals suggest that prior to that an infirmary occupied the land. That explains why guests often woke to find ghostly soldiers peering in their windows, perhaps looking for the hospital. There were also sightings of women and children inside the house and a regular report of a man staring down from one of the windows.

The Malaga Inn in Mobile has become well known for its swaying chandeliers and moving furniture! It is said to be haunted by a female spirit who tends to pace the veranda outside of room 007. There have also been reports of lamps unplugging themselves when nobody is looking! It’s no wonder this is considered to be one of the most haunted inns in Alabama, 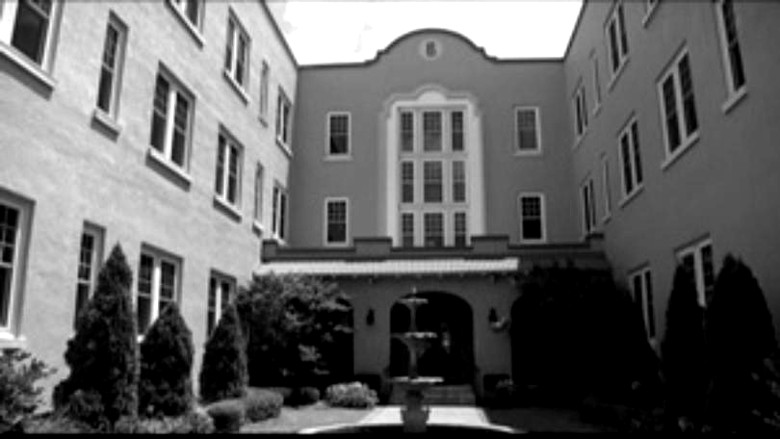 Guests and staff alike have experienced the ghostly goings on at The Rawls Hotel in Enterprise, AL. There are frequent reports of children running in the halls, but whenever anyone goes to investigate they are nowhere to be found. Children’s laughter and disembodied footsteps are often heard all over the hotel by guests. It also seems that the resident spirits have particular tastes when it comes to decor. Employees say that when they tried to hang new drapes, something kept removing them as soon as they left the room! In the end, it was easier to rehang the old ones!

Guests spending the night at Birmingham’s Redmont Hotel may find themselves coming face to face with former owner Clifford Stiles. However, he is not the only one haunting this Alabama hotel. Guests may also spot the spirit of singer Hank Williams, the white lady who wanders the ninth floor or even the ghostly dog who is roaming the halls in search of his owner! 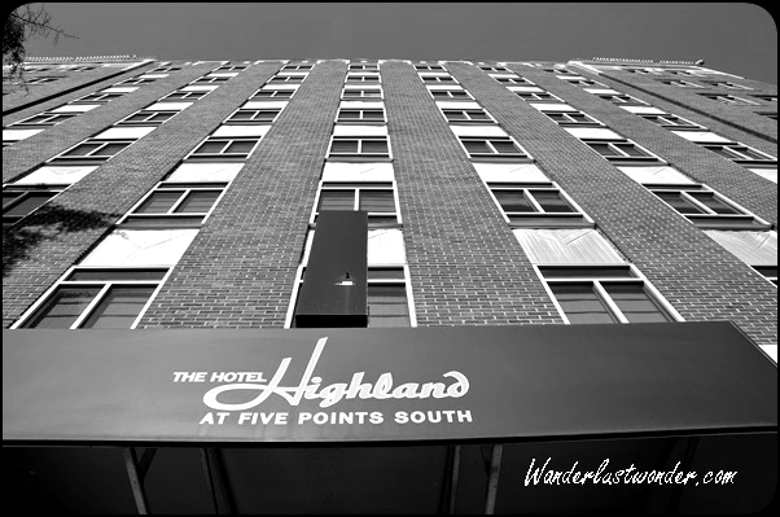 If there is one hotel in Alabama that was bound to be haunted then it is surely The Hotel Highland in Birmingham. You see, this hotel was formerly a medical building and guests swear that there are still nurses who wander the halls at night checking on their patients. 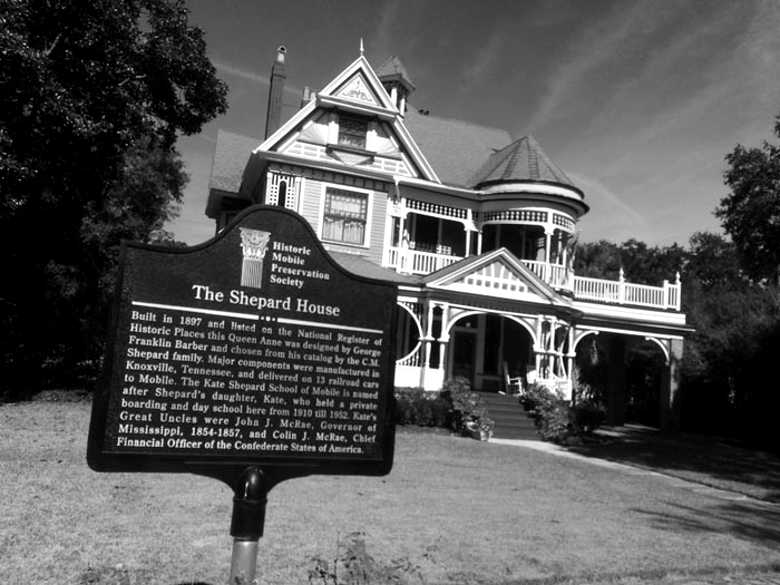 Kate Shepard House Bed & Breakfast is apparently haunted by an elderly lady. She apparently roams the hallways and will often materialize in the rooms of guests late at night. Most people report a slightly uneasy feeling in the property, but not anything malevolent. 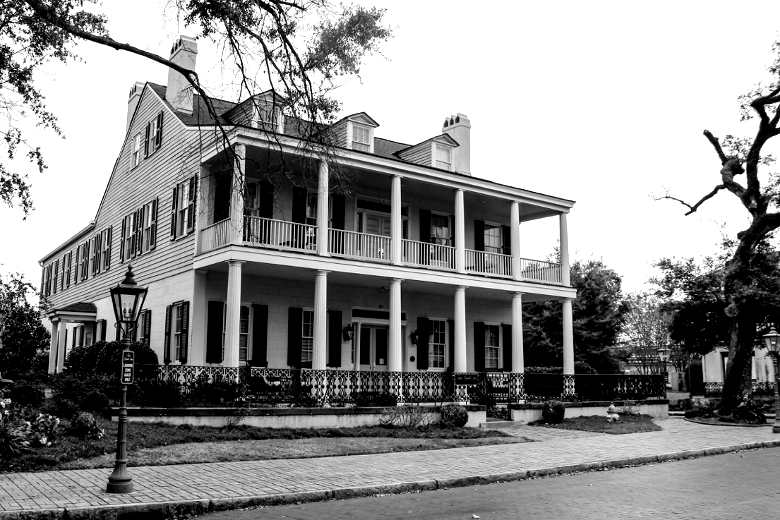 Fort Conde Inn is one of the most haunted hotels in Alabama. Built back in 1836 this is the second oldest home in the town of Mobile. Guests who spend the night at this historic inn claim to hear disembodied voices and are often overcome with a feeling of dread. It is also fairly common for them to hear a clawing sound on the floor! 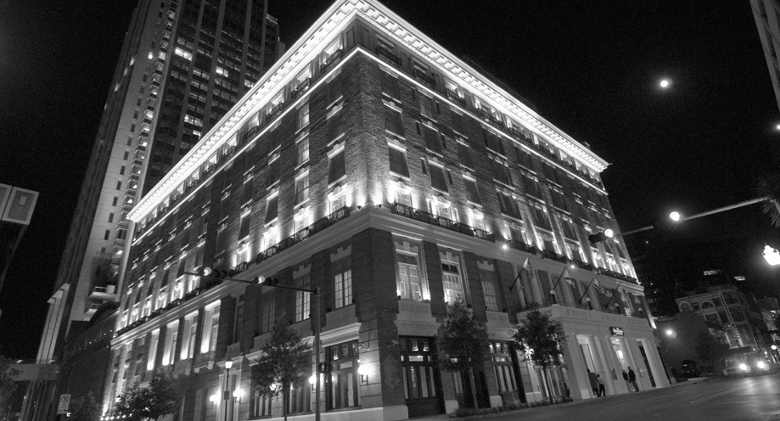 When renovation work was being carried out at The Battle House Hotel in Mobile, AL the construction workers were constantly delayed when their tools would vanish and their work would suddenly be undone when they returned to work. The hauntings are still going on with guests reporting shaking beds, faucets turning on by themselves and strange flashes of light. Staff also claim that an apparition frequently gatecrashes weddings being held in the ballroom! 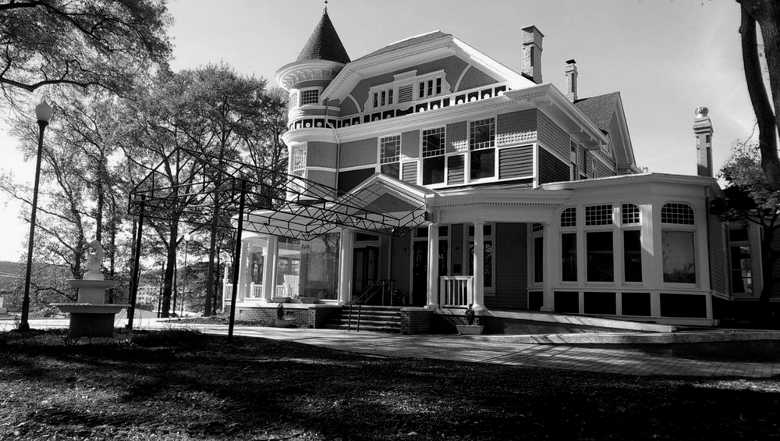 It is the restaurant of Hotel Finial which is said to be haunted, but some guests have claimed to hear disembodied footsteps throughout the entire house. It is believed that the spirits are those of the property’s original owners. 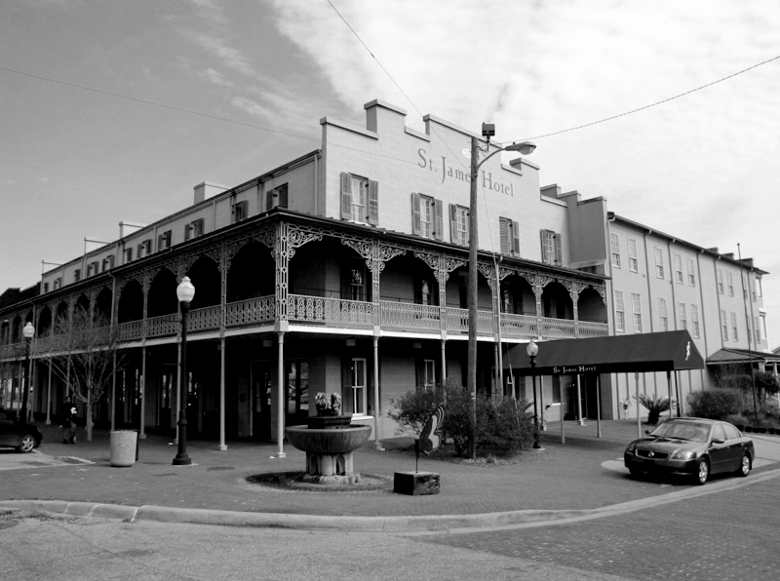 The St James Hotel in Selma, is said to be home to the ghost of the outlaw Jesse James and his girlfriend Lucinda. Jesse has been spotted by several guests coming in and out of hotel rooms in his full cowboy regalia. Meanwhile, Lucinda’s presence is said to be marked by the sudden, strong aroma of lavender. Guests also complain of being woken by the sound of a dog barking in the hall, although no trace of a dog has ever been uncovered. 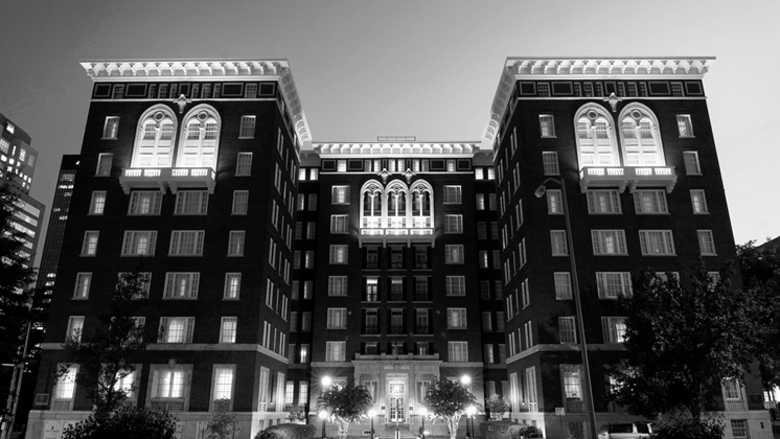 Perhaps one of the most well known examples of haunted accommodation in Alabama is The Tutwiler Hotel in downtown Birmingham. This historic hotel is the home of a disruptive entity known only as ‘the knocker’. It gets its name from the fact that when it appears up on the sixth floor and knocks loudly on the hotel room doors in the dead of night! The restaurant area is also reported to be haunted with a mischievous ghost messing with the appliances and flicking lights on and off. On one occasion, it was even said to have set a table complete with an open bottle of wine! Some have suggested that this is the spirit of the hotel’s namesake Colonel Tutwiler. 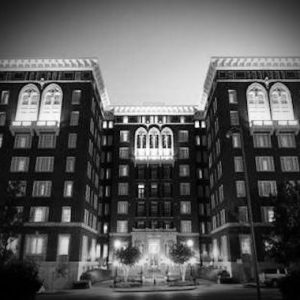 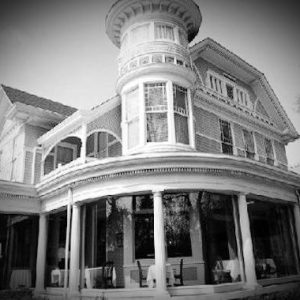