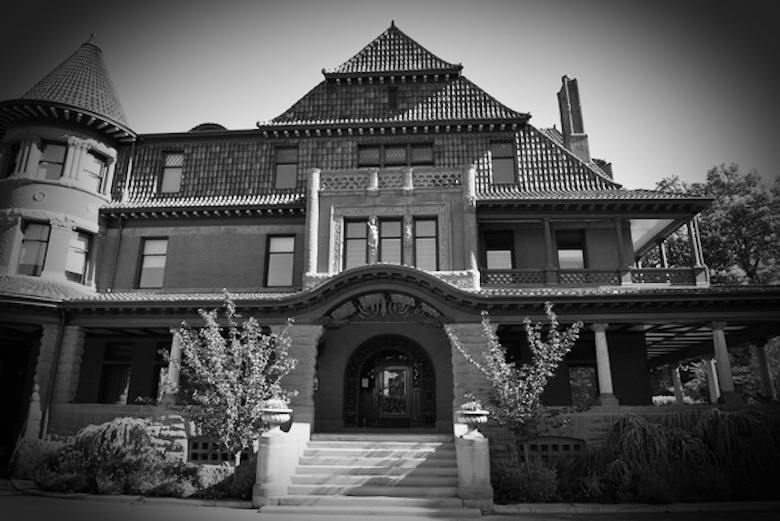 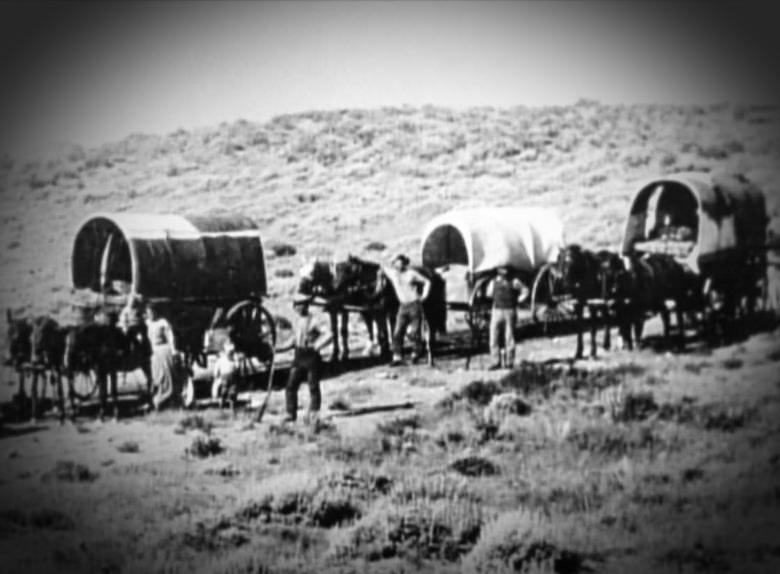 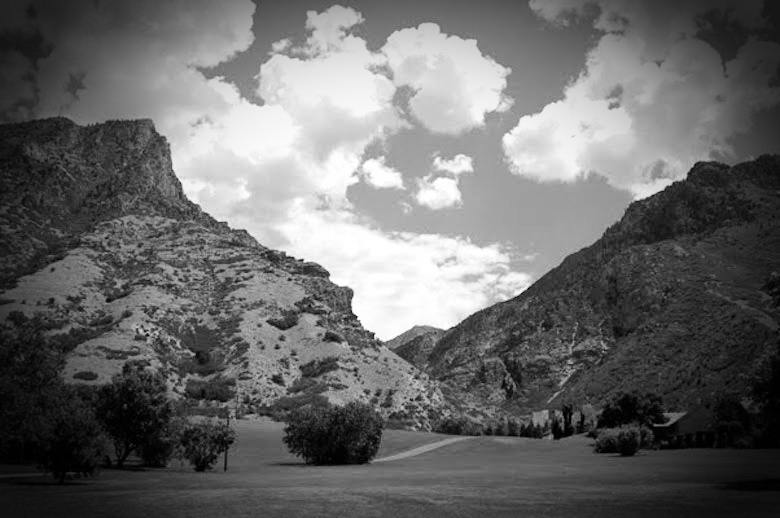 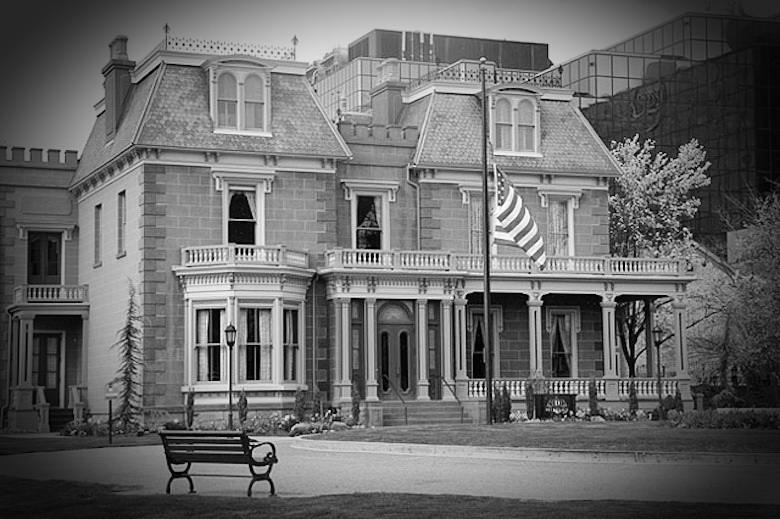 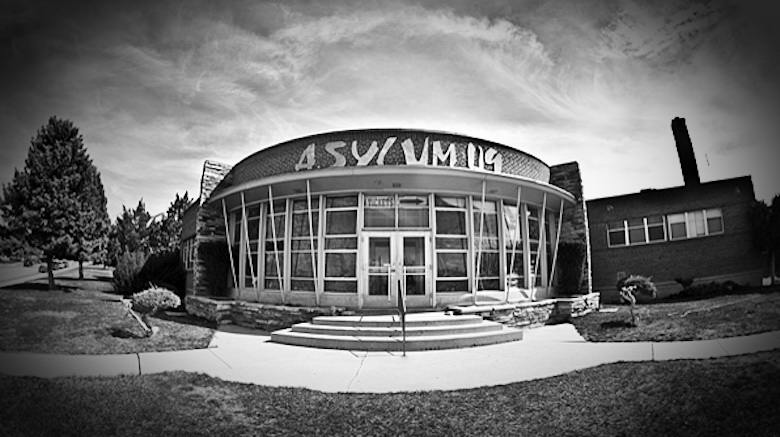 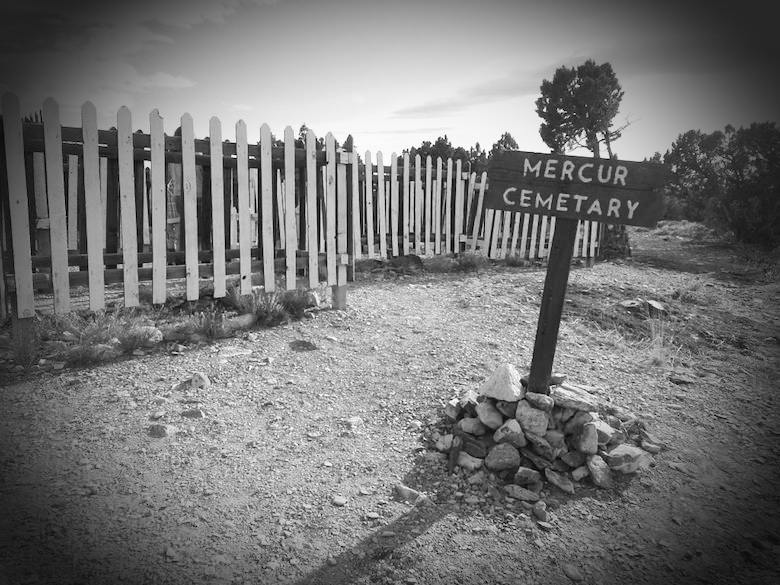 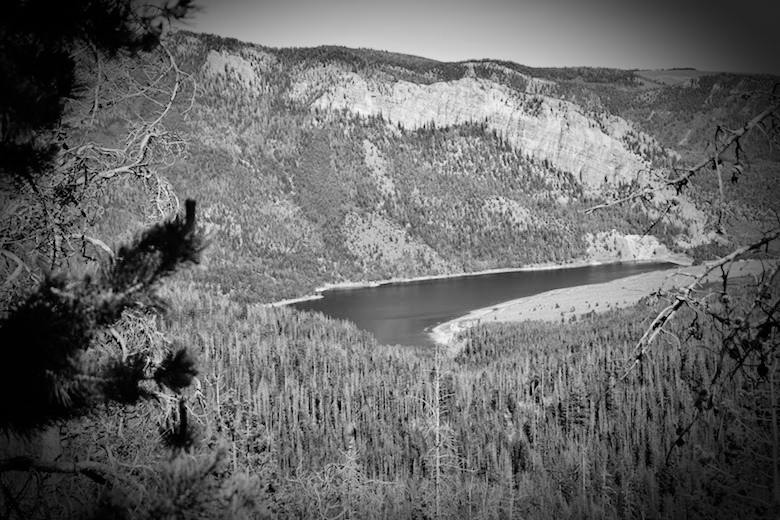 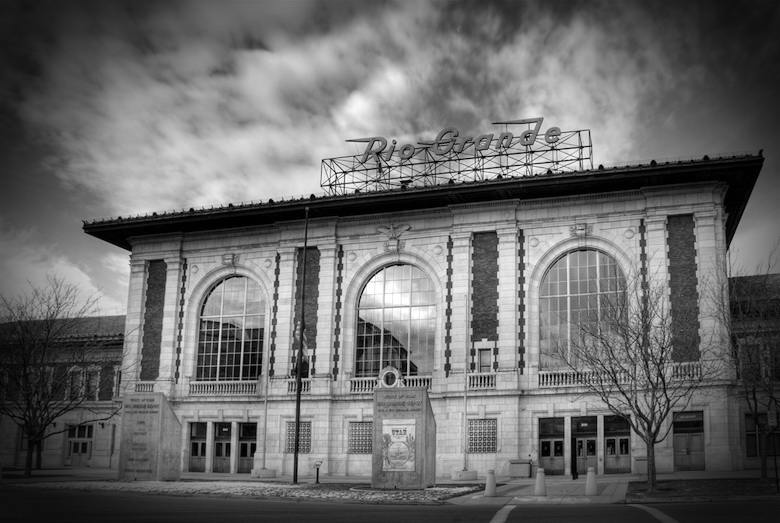 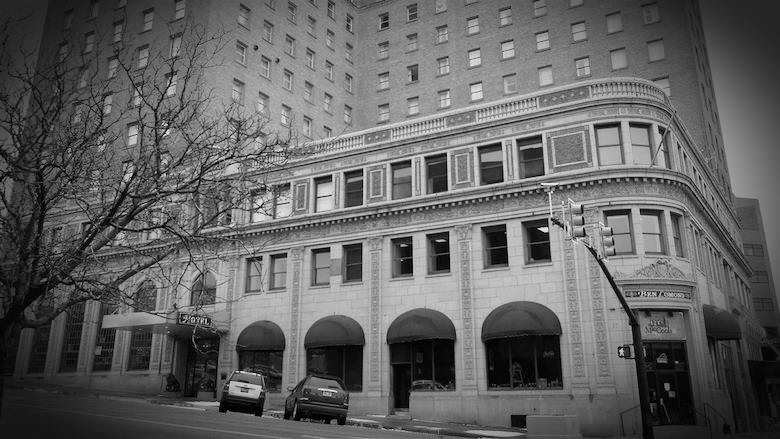 The Ben Lomond Hotel is one of the most haunted hotels in Utah. It was originally a boarding house and during the Prohibition Era a tunnel was built to smuggle alcohol. 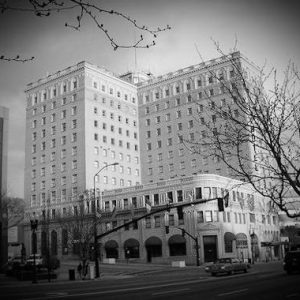 View All Haunted Hotels in Utah