Most Haunted Hotels in Alaska

There are many unique things about Alaska. For example, it is the state that is simultaneously the farthest North, East, and West and at the closest point, Alaska and Russia are just 2 miles apart! However, Alaska is also known for being a bit of a hive of paranormal activity, especially when it comes to accommodation in the state!

Join us as we check out some haunted accommodation in Alaska. 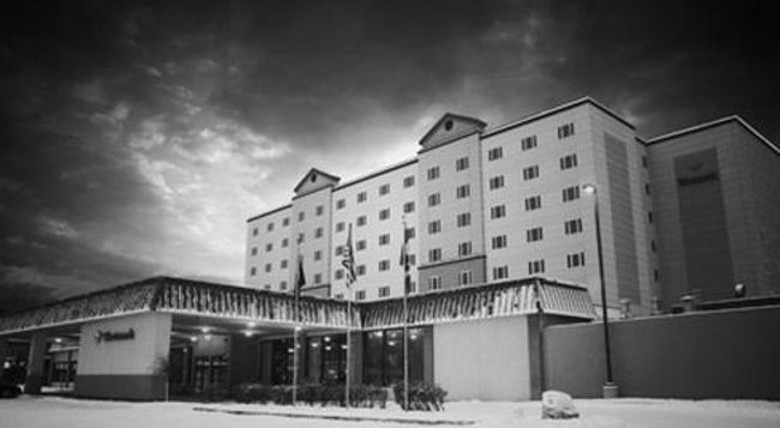 The Westmark Fairbanks Hotel is said to be haunted by the spirit of a large man who appears to guests who spend the night in Room 227. He usually only appears at night and makes himself known by pushing the beds, poking people in the shoulder and even ruffling the pile on the carpets! 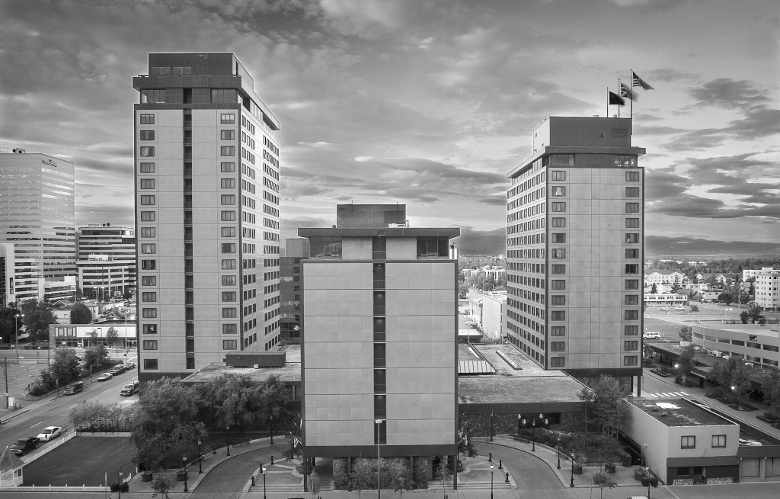 When it comes to haunted accommodation in Alaska, one of the most well known is Hotel Captain Cook. Guests and staff have seen the apparition of a lady in a white dress hanging around in the hotel’s restroom. She is also responsible for opening and closing doors and turning the lights on and off. It has been suggested that the lady is bound to the hotel because she committed suicide in the restroom many years ago.

The Motherlode Lodge was apparently home to several spirits. Many guests say that they saw figures dressed in period clothing standing behind them when looking in one of the many mirrors around the lodge. Guests have also reported seeing a dark, mist-like figure roaming the grounds. Other ghostly phenomena include unexplained banging, knocking, disembodied female voices, doors opening by themselves and curtains opening and closing at night. (Please Note: As of 2015 the lodge was destroyed in a fire). 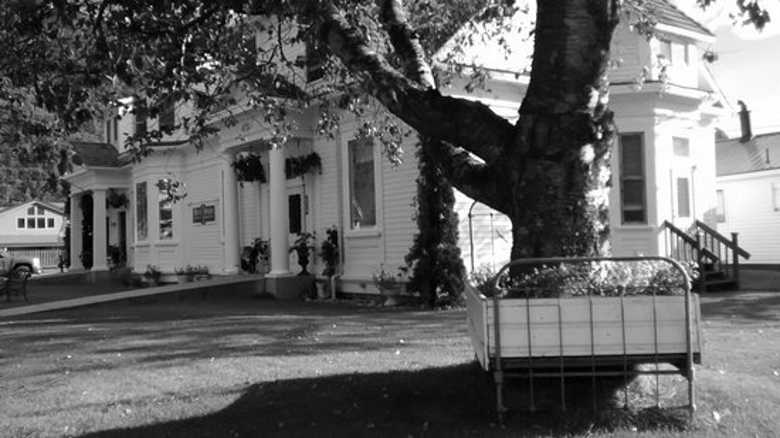 This pretty bed & breakfast in Skagway was originally built in 1902 and over the years it served a variety of purposes including a hospital, a day-care and then a hotel. However, it suffered extensive fire damage in the 1980s and has since been restored to its former glory. Guests of the inn have reported seeing a kindly young woman standing at the end of their beds and they have also seen her chatting to children. The popular belief is that the lady was the owner of the day-care that once occupied the building. 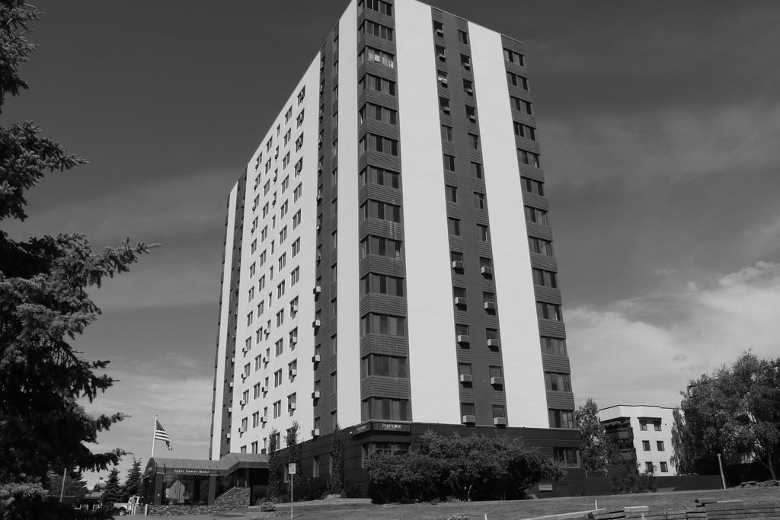 The Inlet Tower Hotel & Suites is said to be haunted by the spirit of a little girl who is often seen in the hallways and is sometimes heard laughing. There are also frequent reports of a male entity who appears in the elevator and walks through the main entrance before promptly vanishing into thin air! 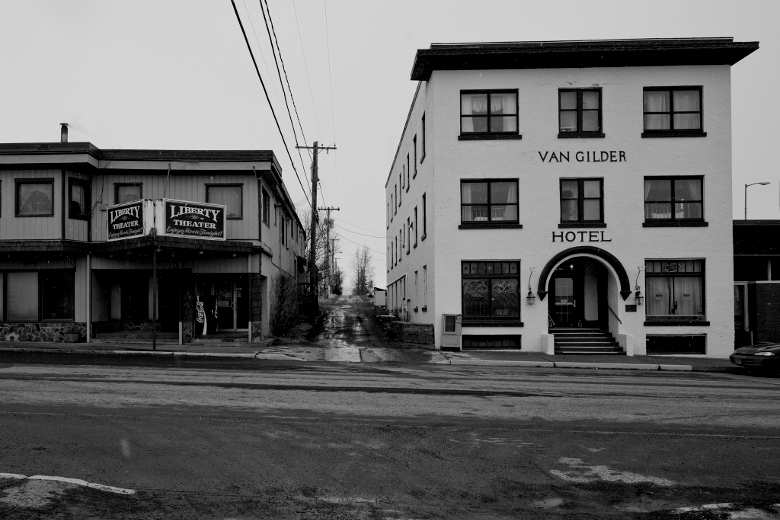 The Van Gilder Hotel dates back to 1916 and is located in the heart of Seward’s historic district. It is also one of the most haunted hotels in Alaska. According to locals, the spirit that is haunting the building is a lady named Fannie who died in the hotel in the fifties. She is most often seen in Room 209. 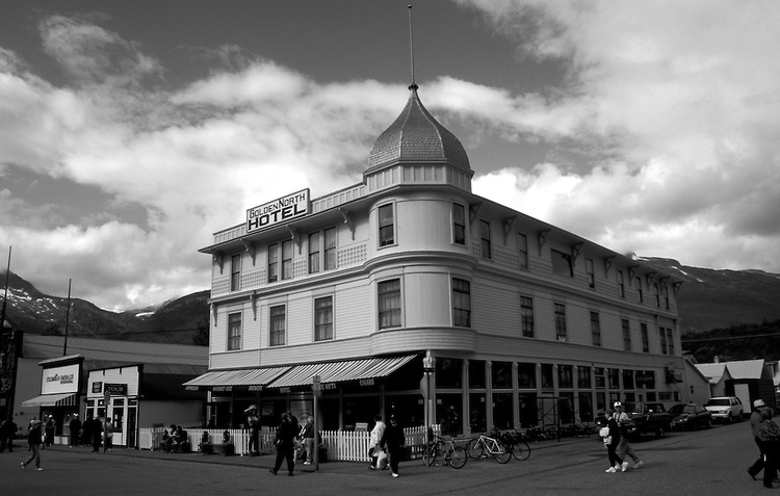 The Golden North Hotel in Skagway is said to be haunted by two different entities. The first is a female spirit called Mary who spends most of her time in room 23 up on the hotel’s third floor. According to local legend, Mary was staying the hotel while awaiting the return of her fiance who was on a gold prospecting expedition. Sadly, Mary caught pneumonia and died in her room. Guests sleeping in the room have not only seen Mary’s apparition, but they have also experienced choking, breathless sensations. The second spirit can be found in room 14 and usually manifests as an unexplained orb of light. 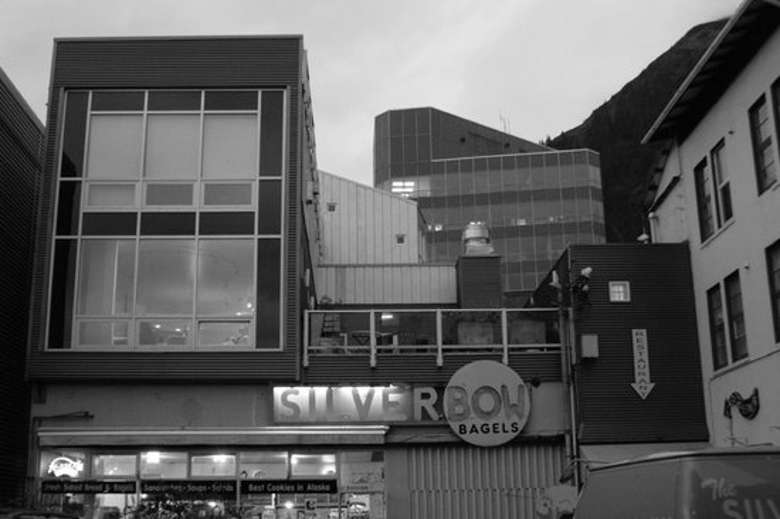 The Silverbow Inn Bed & Breakfast is actually best known for the bakery that was founded there by Gus Messerschmidt in 1898. This is the oldest operating bakery in Alaska and although Gus dies in 1938 he certainly hasn’t given up his passion! Guests who are early risers often see Gus in the bakery in the morning, or at the very least feel his presence there. 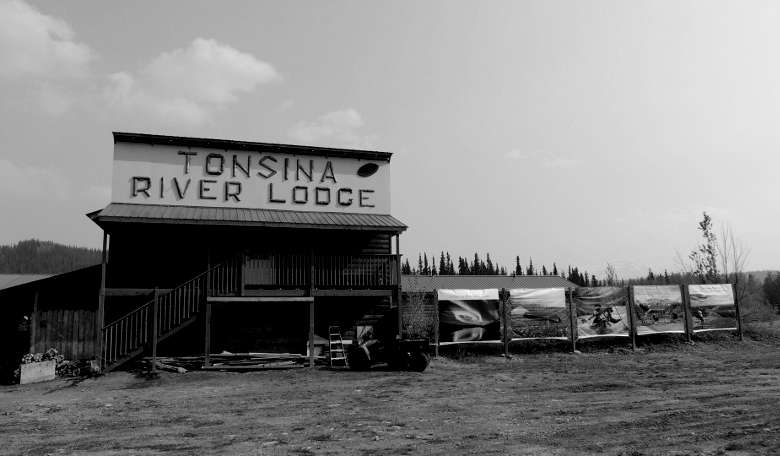 Room  number 18 is the focal point for paranormal activity at the Tonsina River Lodge in Copper Center. It is said to be the home of a playful spirit called Charlie although his origin is not known. The most popular story is that he either hung himself in the room after being spurned by the object of his affections, or alternatively that he was shot by police for some unknown reason. 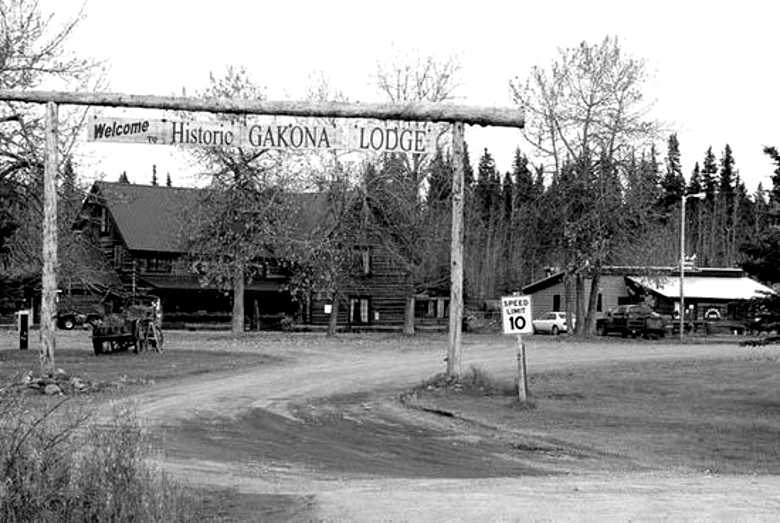 Many of the guests who have stayed at the Gakona Lodge and Trading Post often report hearing phantom footsteps and also smelling tobacco smoke when no-one is smoking nearby. It is no surprise that the lodge is haunted considering the fact that it is one of the oldest roadhouses in operation in the whole state. 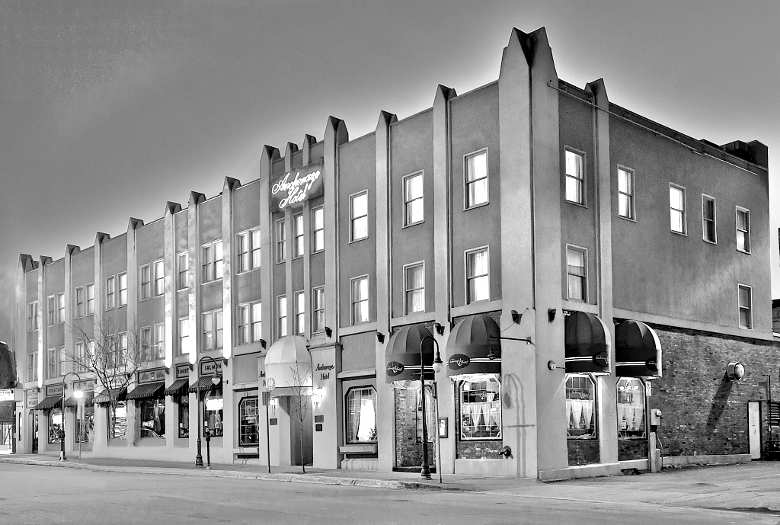 One of the most haunted hotels in Alaska is the Historic Anchorage Hotel. Guests have apparently seen various children and a woman in a white dress. There are also claims that the very first Chief of Police of Anchorage is haunting the hotel. The hall of the second floor is where many guests have seen the ghost of a young girl. Rooms 215 and 217 are also particular hotspots and guests often report the televisions turning on by themselves and the bathroom faucets running.

Read more on the haunted Anchorage Hotel in Anchorage, Alaska