8 Most Haunted Hotels in Washington State

Washington is often connected with its lush scenery. It is after all, the evergreen state. However, it is also a hotbed of paranormal activity!

Let’s take a closer look at some of the most haunted hotels in Washington. 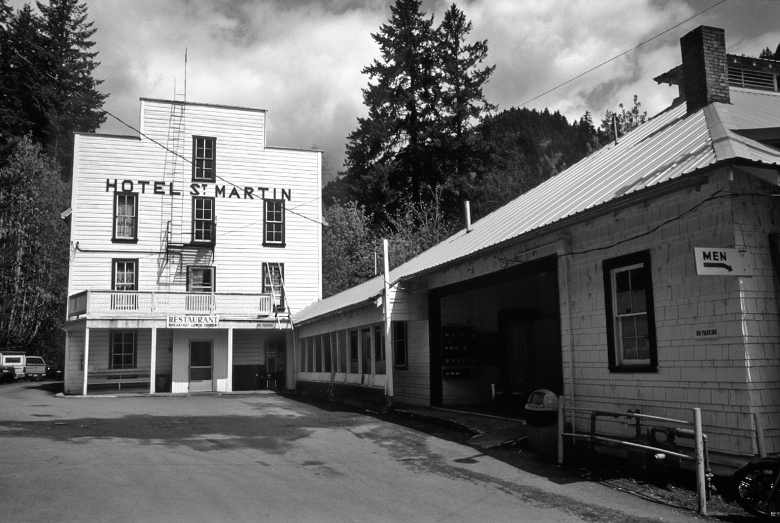 This hotel was originally built in 1901 and was called the Hotel St Martin and was built by Isadore St Martin who unfortunately was killed on the grounds.  The Hotel is now renamed the Carson Hot Springs Golf & Spa Resort and is said to be haunted by the ghost of Isadore St Martin’s wife Margaret.

Margaret is said to have died of loneliness not long after her husband’s death and her spirit has been seen throughout the resort.  Guests have reported seeing her ghostly apparition walking through the hallways and lobby of the resort. 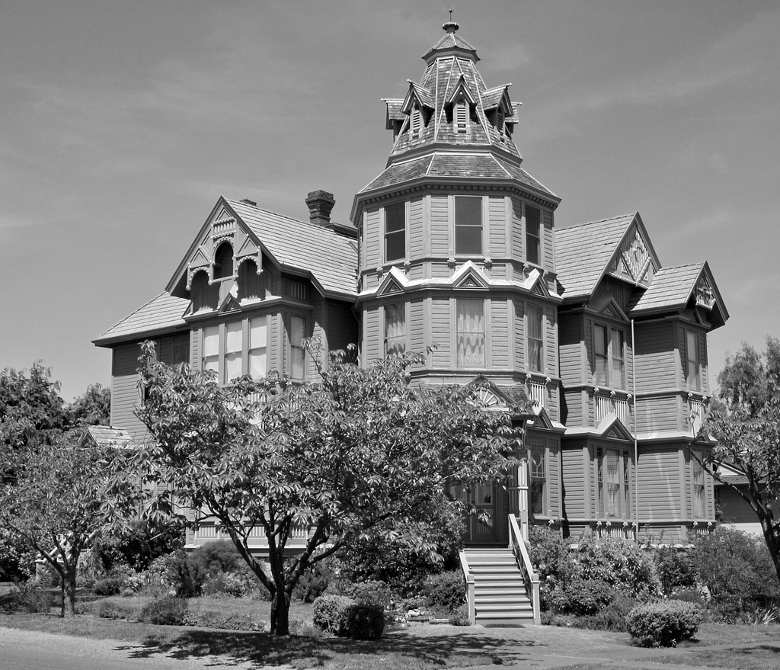 Built in 1899 this beautiful victorian style mansion was definitely a labor of love for George Starrett who built it for his wife Ann Starrett.  George adored his wife and this mansion was his way of proving his love to her.

The ghosts haunting the Ann Starrett Mansion is said to be that of Ann Starrett herself her red hair and flowing white gown have been seen floating through the halls and on the stairs.

Some guests and staff have also claimed to have seen the spirit of George Starrett as well.

The final spirit that have been seen is that of the Starretts nanny observed wearing her black dress walking through the hall keeping her eyes on the guests. 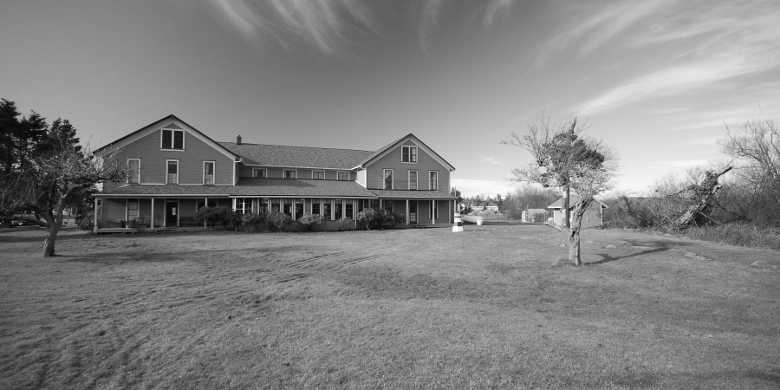 Opened in 1889 and called the Kindred Inn later renamed the Tokeland Hotel.  This hotel is known as the oldest resort hotel in the State of Washington.  The Tokeland Hotel was also added to the national register of historic places in 1978.  With all that history it is no surprise that the hotel has a few ghostly visitors.

Staff will tell you that room 7 is the most haunted in the hotel as the a murder long ago may have taken place there.  Guests have also reported and ghost called Charley said to be a Chinese immigrant that died in the hotel in the 1930s.  Charley has been seen throughout the hotel and has been known to throw plates around as well. 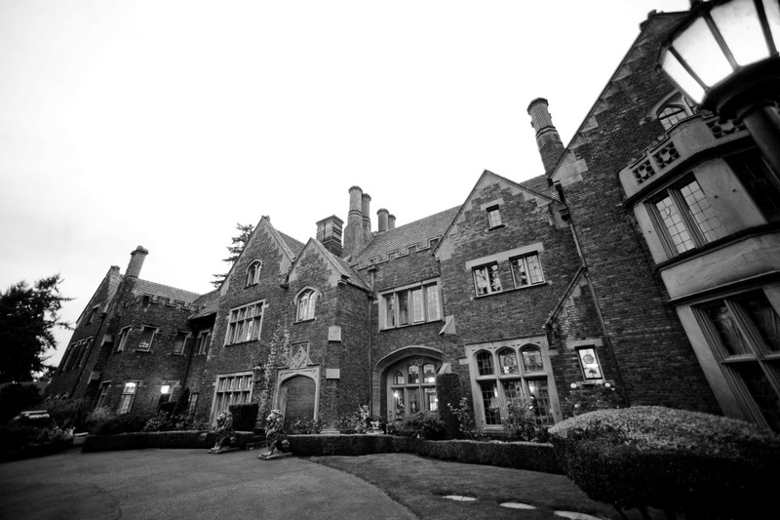 The Thornewood Castle Inn & Gardens can boast of being one of the few real life castles and was moved brick by brick from England to where it currently resides.  The Castle is over 500 years old.

The Castle was used as the set for the Stephen King film Rose Red and if Stephen King wants to use it then you can be sure it’s haunted.  Guests and employees have reported seeing apparitions and strange lights throughout the inn.  Strange orbs and ectoplasm has also been found here.

The Davenport Hotel was built in 1914 and has attracted some big name guests including Clark Gable, Charles Lindbergh, Bobe Hope and Bing Crosby.

The hotel is also haunted by the spirit of a young woman dressing in clothes from the 1920s that walks along the mezzanine and peers over the balcony looking into the lobby below.  The ghost is thought to be that of Ellen McNamara who fell to her death from a skylight above.

People at the resort have reported quite an odd ghost haunting it.  The Ghost is the wife of the previous owner seen on the second floor in a red dress and riding a motorcycle,  this bizarre motorcycle riding ghost has also been seen on the third floor of the Rosario Resort.

The Hotel De Haro was built in 1886 by John McMillan and became a famous hangout for people such as Theodore Roosevelt.  Guests have reported the ghost of a woman that walks the halls.  The other part is the family mausoleum in the nearby woods.

The mausoleum contains a dining room set-up and each place has a column that holds the ashes of a family member.  Some people have said at sundown you can see the ghosts of the family sitting at the table waiting on their dinner. 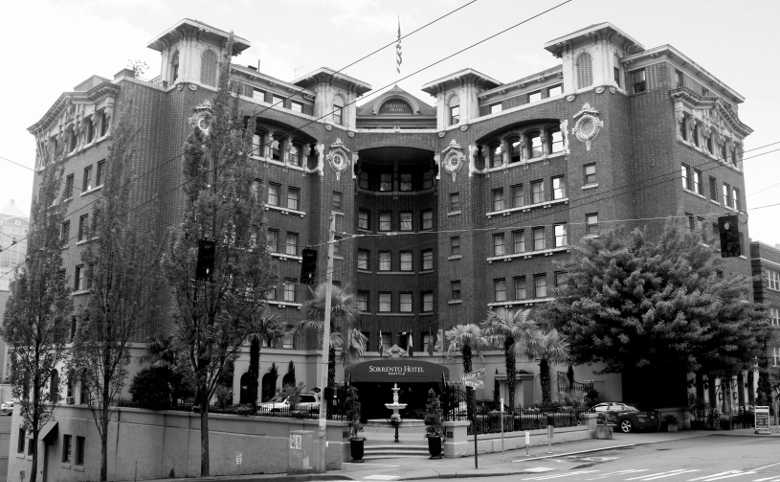 The Sorrento Hotel opened in 1909, but unfortunately suffered from financial difficulties throughout the start of its life.  The hotel was fully renovated in the 1980s and is still open today.  The ghosts of this hotel like to move glasses in the hotel bar and guests have also heard disembodied voices and footsteps.  Room 408 has also had reports of an apparition of a woman that appears near that room. 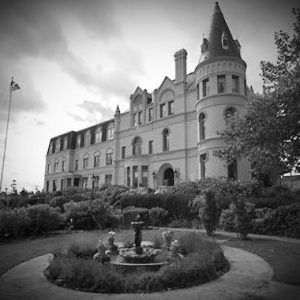 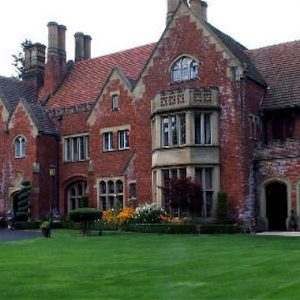