The 8 Most Haunted Hotels in Mississippi

Mississippi is a state named after the famous Mississippi River. Parts of Mississippi are famous for Coca-Cola, southern hospitality, as well as the birthplace of Elvis Presley. Although many people travel to this state for the beautiful scenery, the Mississippi River, old plantations and seeing where Elvis was born, others come to the state because of its haunted history. There are many destinations in Mississippi where ghost hunters can venture.

Below you will find just a few of the historic homes in the state that are also among the most haunted hotels in Mississippi. 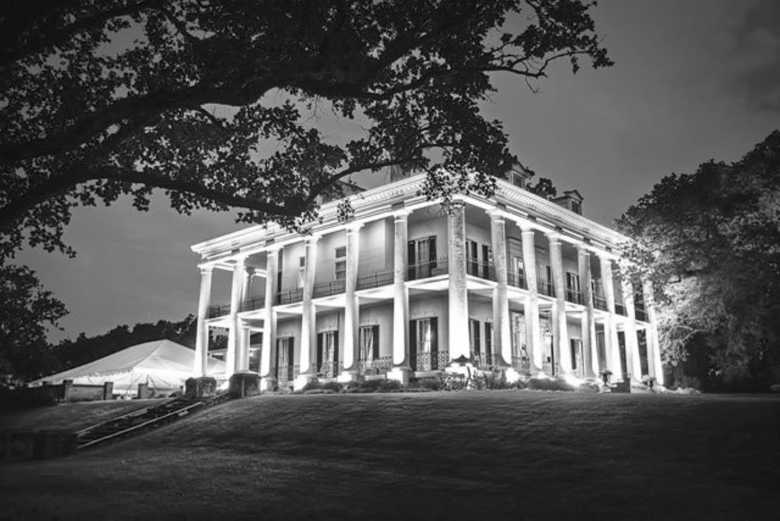 Dunleith Historic Inn was the original site of the Routhland estate. The original structure was lost after a lightning strike set it on fire. A new building, Dunleith Inn was built in its place in 1856.

The Dunleith has been home to tragic deaths as well. People who take the trip to Natchez to tour or stay at the historic inn claim there is paranormal activity.

The sounds of a harp being played by a female apparition are the most common claim of activity. Perhaps the woman is the ghost of the original owners’ daughter who perished after she and her second husband moved in.

No one truly knows who the harp playing ghost is, only that she is there regularly.

The Generals’ Quarters Inn first opened as a church back in 1872. It went on to serve as a private home for decades, as well as a restaurant and bar.

Eventually it became the bed and breakfast it is today. In addition to being a historical location to visit it is also well known for paranormal activity.

People have seen lights turn on and off on their own, doors open and close at will.

Guests of the Inn claim to have heard disembodied footsteps. The footsteps are said to belong to a former servant who died on the steps of the inn after slipping and falling down a flight of stairs. 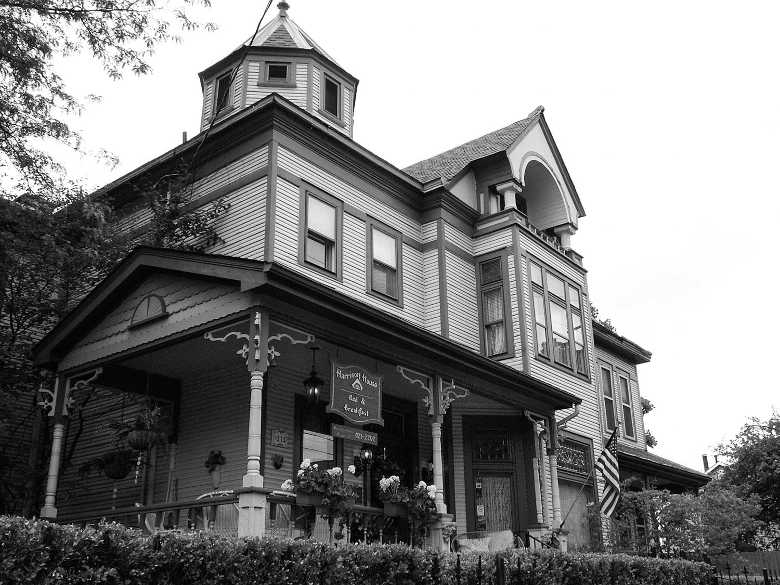 The mayor of Columbus was the first resident of this home built in 1833. It went on to become the bed and breakfast it is today. Guests to the residence are both living and dead.

Unusual occurrences are the norm at the Lincoln House. A woman dressed in white has been spotted on more than one occasion wandering the property.

What makes the woman in white so unique is that this apparition appears to float on some sort of cloud that hovers.

The parlor room is the only place where people have stated they have seen the cloud and woman in white together. 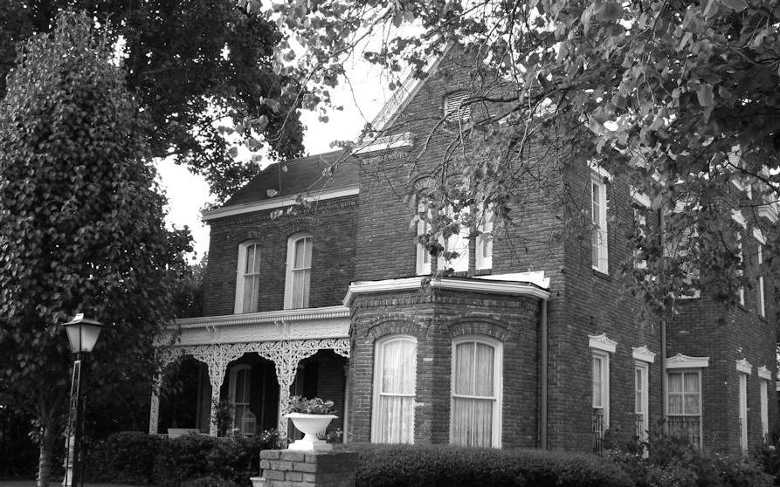 The Annabelle Bed and Breakfast is a Victorian style home first built in 1868 for Madison Conrad Klein. It is part of many homes in Vicksburg’s Historic Garden District.

It served as a private residence for many decades. At one point there were soldiers on the property and home. One of those soldiers reportedly never left.

A soldier apparently wearing a Confederate uniform who only has one leg enjoys spending time in one of the rooms.

Prior to new ownership the room he was most frequently seen in was called the Dixie room. 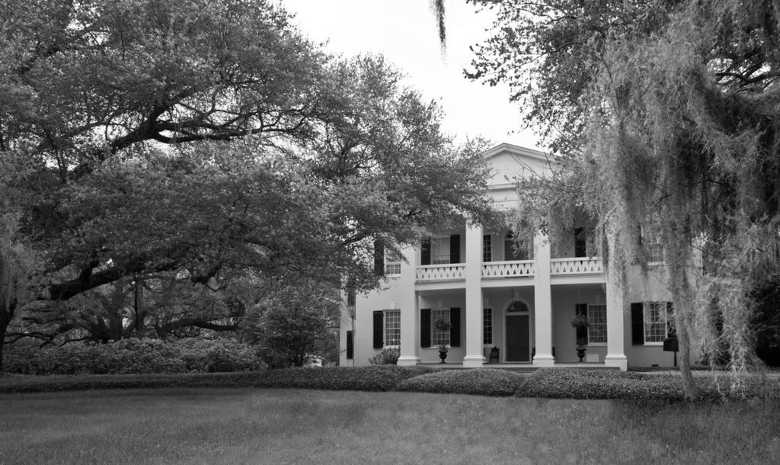 The Monmouth mansion was built in 1818. In 1826, it became the property of General John A. Quitman. People who have stayed at the inn have stories of different paranormal activity.

A guest who stayed in one room claimed to have seen the General in his full uniform.

Other guests have made claims of the General coming into their rooms as they slept, accidentally waking them up.

The General continues to haunt the inn ensuring it is in pristine condition as he was very involved in the restoration of the original building when he took over ownership. 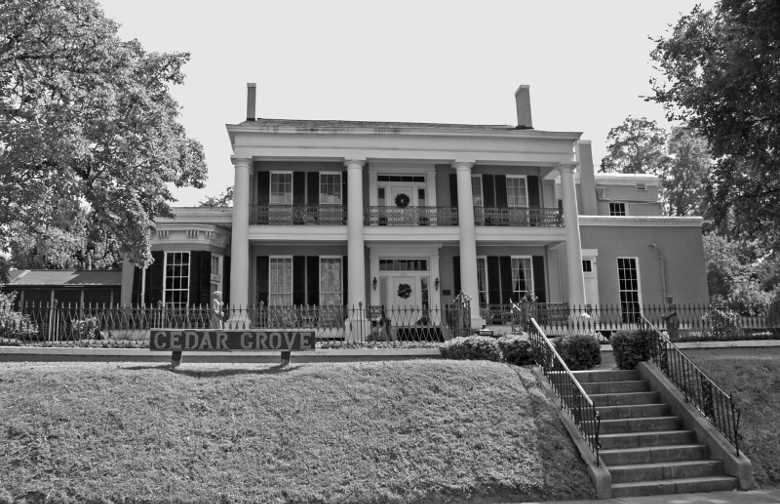 John Alexander Klein had Cedar Grove built for the woman who would become his wife, Elizabeth Bartley Day. Constructed started in 1840 but was not completed until 1852.

The home was the idyllic mansion for the couple until it became a Union hospital due to the war. Today it is still possible to see a cannon ball embedded in one of the walls.

The Kleins suffered a great deal of tragedy two infants died as well as a young daughter and a son.

The son died when the gun he was carrying fired when he accidentally dropped it on the back stairs.

The daughter was on the second floor when she reportedly died of natural causes.

With so much tragedy at the home, as well as its use as a hospital during the Civil War it is not surprising that is considered to be one of the most haunted inns in Mississippi.

Many guests to the current inn have claimed they have smelled pipe tobacco near the Gentleman’s Parlor, a room John Klein frequented.

The ghostly figure of Elizabeth Klein wanders around the home as if she’s still alive.

Other manifestations include the sound of footsteps, babies crying, giggling and the sound of a children playing.

The ghost of the Klein’s daughter who died on the second floor has been seen walking around.

Numerous soldiers treated at Cedar Grove when it was a hospital wander around the grounds as well as in the home. 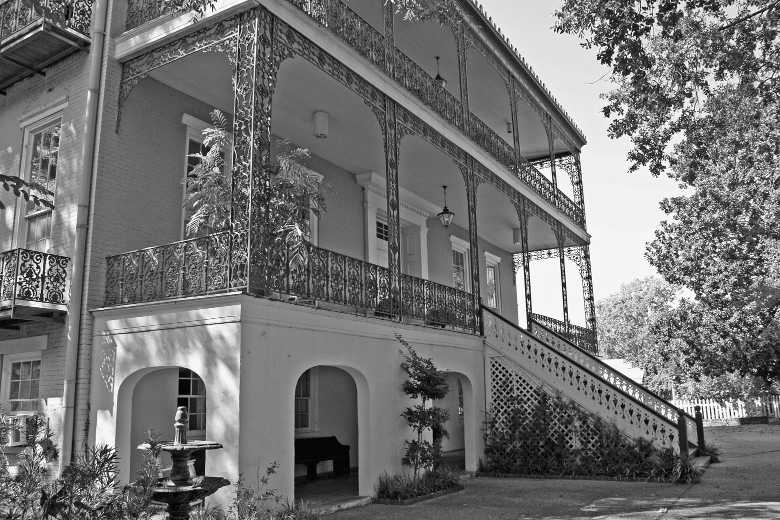 The Duff Green Mansion was built as a private home back in 1856. Although the original owners had plans to do a lot of entertaining the reality of the world around them altered those plans.

During the Civil War the mansion served as a hospital and then a home for soldiers. It evolved back into a private residence before once again transforming into a boys orphanage.

It had other purposes until it was renovated and turned into the beautiful and haunted mansion it is today.

With so much history it is not odd that people consider the Duff Green Mansion one of the most haunted hotels in Mississippi.

There are many different stories of ghostly sightings and paranormal activity at the location.

Annie Green died in the mansion when she was only six years old. Some people have seen her spirit wandering around the estate.

A Confederate soldier with only one leg is frequently seen sitting by the fireplace. One of the most startling manifestations seen by many visitors and employees of the Duff Green Mansion is that of bloodstained floors.

There is also an unsettling feeling that permeates the estate according to some visitors. 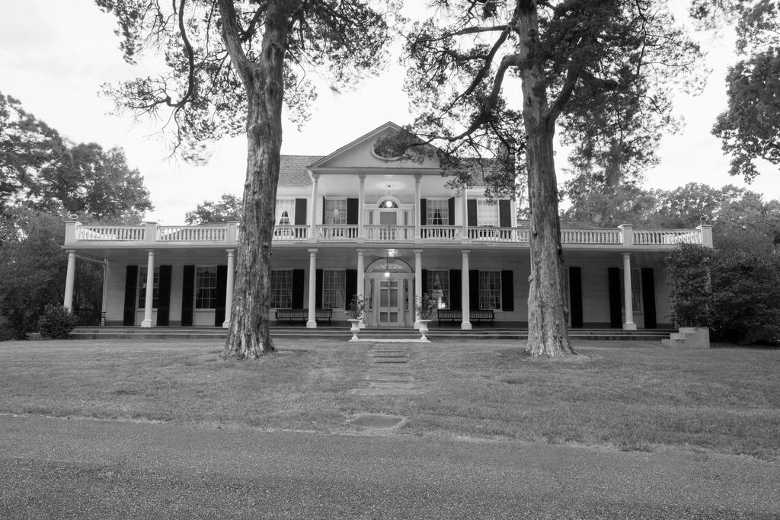 The Linden Bed and Breakfast is one of the older destinations on this list with its origins dating back to the 1700s.

There are so many different claims of this historic building that it is considered to be one of the most haunted hotels in Mississippi!

The sounds of someone tapping a cane as well as claims of the ghostly visual of a horse-drawn carriage in front of the structure are common.

The ghosts of a man is frequently seen in one of the bedrooms, some say he wears a top hat, while a woman has been spotted jumping off the roof only to vanish in thin air before hitting the ground! 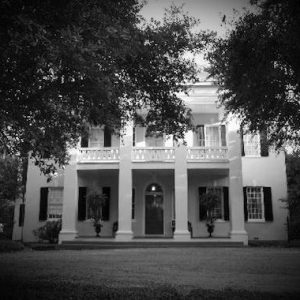