Top 8 Most Haunted Hotels in Minnesota

Minnesota is not a place most people would associate with haunted attractions. The state has its fair share of spooky attractions for Halloween and corn mazes.

Minnesota is also filled with a variety of haunted homes, abandoned buildings, and other destinations that provide people with a fright. Here we have listed some of the most haunted hotels, inn, and bed & breakfasts located throughout the state. The majority of them have a long, colorful history, including hauntings.

Whether you are someone who enjoys conducting your own paranormal investigations or just want to get away for a few nights, Minnesota has unique accommodation options available.

Let’s pay a visit to 8 of the most haunted hotels in Minnesota.

There are those that say former patients of the Mayo Clinic remain in the Kahler hotel. There have been claims off strange smells, rapid changes in temperatures, and bizarre sounds around the hotel.

The ghost of Hellen Voorhees is believed to haunt the hotel as well. Voorhees had a normal check-up at the clinic and upon making some purchases at the gift shop left the building never to be seen alive again.

People report that they have seen her ghost in the elevator of the hotel. Some reports claim once the truth came out about her murder her ghost left, others remain firm in their belief she still wanders the hotel. 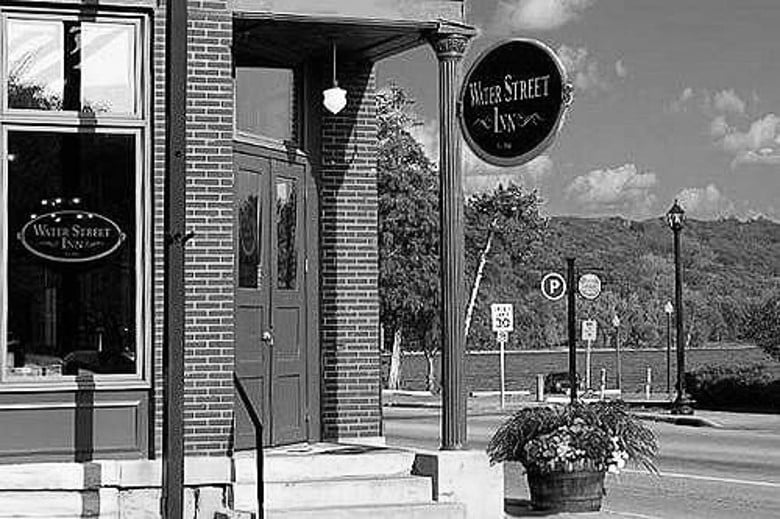 The Water Street Inn was established in 1890 and was utilized by lumber barons during the logging boom. It was a highly advanced building at the time, complete with an elevator, electricity, indoor plumbing and modern heating.

It served multiple purposes since it first opened its doors. The ghost that haunts the inn is reportedly a confederate soldier who died in a room on the second floor.

People claim that although they may not see him physically his spirit has a foul stench akin to sweaty body odor.

Other reports claim they can hear him talking and based on all accounts he is on a drunken bender. 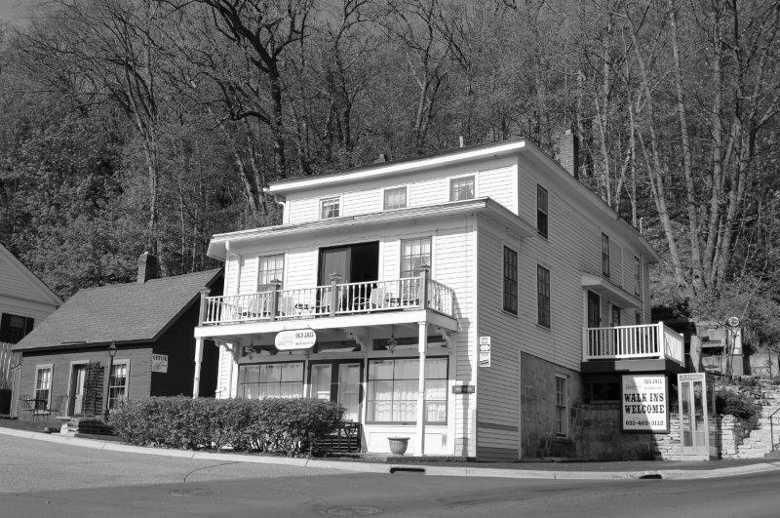 The Old Jail Bed & Breakfast is two different structures. The Old Jail Cottage dates back to 1884 while the other structure, with 3 distinct stories is the combination of two structures built in 1869 and 1851.

The structures served as a jail, a bootleggers’ hideout, a funeral home and other businesses.

There are at least two different ghosts that have been spotted at the bed & breakfast on a regular basis.

A young boy has been seen on both the second and third floors of the larger structure.

The third floor is also where people have seen the ghost of a woman hanging around.

Ralph L. Palmer had the Palmer House built in 1901. The number of reports of paranormal activity and ghost sightings is so extensive that many consider the Palmer House the most haunted hotel in Minnesota.

It is normal for guests and staff to hear disembodied voices, or experience rapid temperature changes. Cold breezes are also something people experience on a regular basis.

Children bouncing a ball in the hallway, or running around the hall are also rather common occurrences. It is important to note these claims were made when no children were checked into the hotel.

People have witnessed doors slamming shut on their own and have seen apparitions around the hotel.

People who have gone into the basement of the Palmer House Hotel claim there is a very eerie feeling to the space.

Mrs. B’s Bed and Breakfast Inn was built in 1872 from limestone. It was not until 1983 that the building became an inn. Mrs. B’s has seen a number of historical figures spend some time at the retreat.

The legendary Buffalo Bill and Doc Powell reportedly stayed at Mrs. B’s and many people claim their spirits remain on the premises from time to time.

Rooms 1 and 5, the River Song and Garden respectively see the majority of the inn’s paranormal activity. Items as well as furniture in the rooms have been moved.

Shadowy figures sitting on the edge of the bed is another report made by guests in these rooms.

Doors and lights are also manipulated at will by unseen entities.

The Garden Room has additional activity which includes singing from an unknown person, laughter, and a young child is occasionally spotted in the room bouncing a ball.

Not to be left out Mrs. B’s also has their very own lady in white. The woman is typically in the dining room or main lobby. Based on her sighing and sobbing most people who have encountered her believe she was unhappy with something that occurred at the hotel or the hotel itself.

Mrs. B’s is definitely one of the most haunted inns in Minnesota. 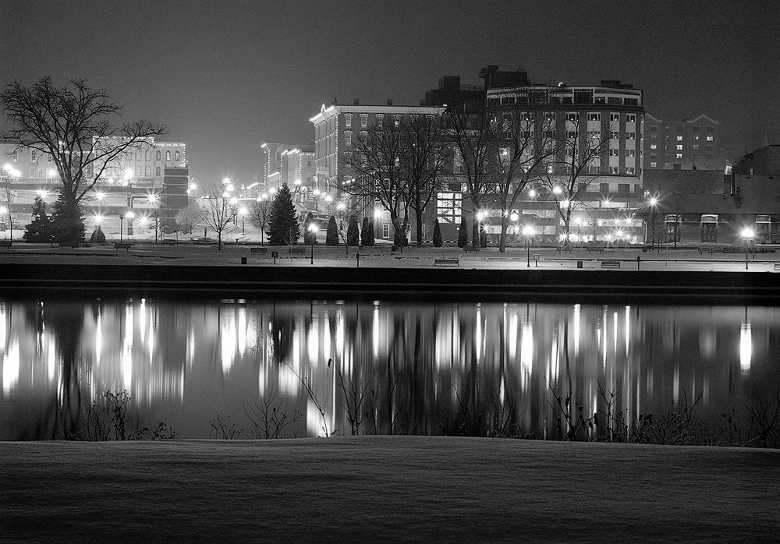 The St. James Hotel in Red Wing first opened in 1875. There have been many people through the doors of the hotel since its grand opening.

The amount of ghosts spotted and otherworldly activity is staggering. There is so much activity that this is one of the most haunted hotels in Minnesota.

People who choose to stay at the St. James Hotel need to be aware of the potential for encountering one ghost that has haunted the hotel for some time.

This spirit is known to slam doors and attack guests of the hotel. As he wanders around the entire hotel guests need to be aware they could encounter a hostile spirit.

Another ghost in the hotel is that of a man who was doing work on the hotel when he fell to his death. He can be spotted in his work overalls.

A beautiful woman in a white dress is also seen around the hotel. Additional activity includes the sounds of crying babies when there are none around, hushed whispers, and cold spots.

Workers and staff members who have been in the basement claim to have seen faces staring back at them.

2 - Chase on the Lake, WalkerCheck Availability 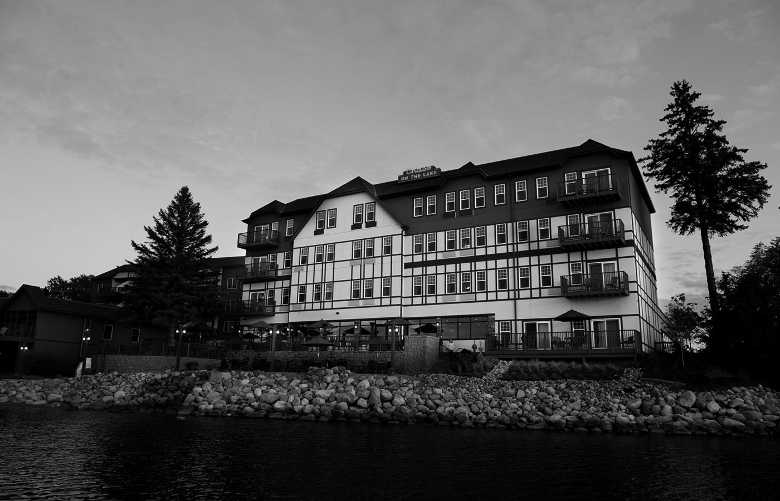 Lewis and Louisa Chase moved with their children to Minnesota in 1894. Upon arrival they started a history of purchasing or building hotels.

Restoration and dedication made it what it is today.

Many people claim that a great deal of unusual activity takes place at Chase on the Lake.

The activity people experience is claimed on the belief that during the Indian Wars the area served as a morgue. What the actual cause is remains unknown. 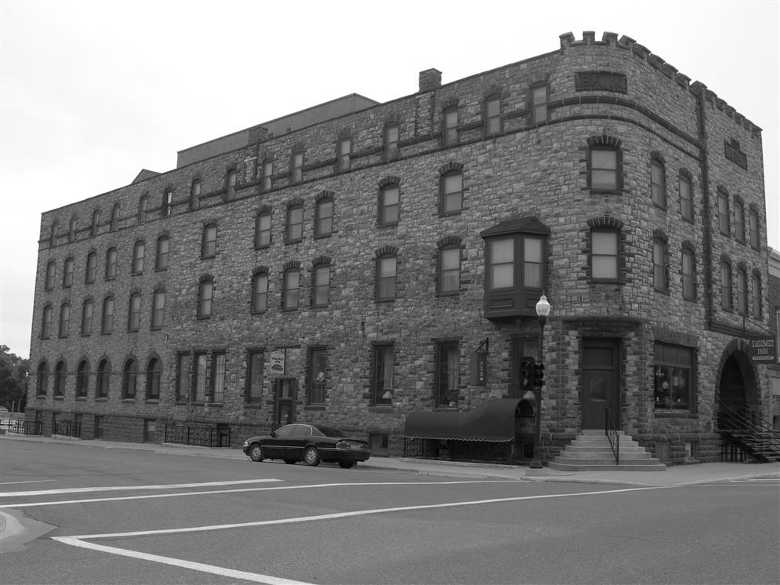 The Calumet Hotel opened its doors in 1887. The hotel served as accommodations for people who came into Pipestone on the train.

With a vast array of people staying in the hotel as a railroad stop over it is no surprise it is one of the most haunted hotels in Minnesota. In the dining room the piano is said to play without any assistance from the living.

A woman in a red dress is often spotted wandering the halls but vanishes instantaneously.

A well-dressed man in period clothing also wanders around the hotel but if approached will disappear.

Two particular rooms in the Calumet Hotel are known for the paranormal activity.

The front desk receptionists have stated someone calls from room 207 asking for various sundry items. When someone goes to deliver the items the room is empty as no one was booked into the room.

Room 308 is known to have a considerable amount of unusual paranormal activity, including odd noises, things moving without help, and lights turning off and on.