Vermont has a rich history of hauntings that could make even the most hardened skeptic rethink their stance on the paranormal! There is just something about New England that seems to lend itself to hauntings!

Let’s take a closer look at some of the most haunted places in Vermont:

Norwich University has a number of different ghost stories attached to it involving four different halls on campus.

First of all, there is a legend that there is a boarded up dorm room in Alumni Hall where a student is said to have hanged himself.

Several years later, the boy’s brother came to the school and was somehow allocated the same room. He also hanged himself which is why the room is now boarded up.

Students say that you can hear strange noises coming from inside. At Chaplin Hall there is said to be a ghost to hangs around at the front door.

In the past, the hall was used as a library and there were regular reports of books floating off of the shelves!

The other two haunted halls on campus are Ransom Hall and Hawkins Hall which have similar events occurring inside.

Many students have said that they have awoken in the middle of the night screaming and unable to move or breathe as though something is holding them down.

It is not just the halls that are haunted. There are also reports of a female ghost at Sabine Field who apparently guards the gate to the football field!

The town of West Castleton on Lake Bomoseen has been abandoned since the 1930s. Prior to that it was full of mills and quarries with immigrants coming in from places like Italy, Ireland and Eastern Europe to settle in the area.

It was a busy industrial town. However, it is now a ghost town and is said to be extremely haunted.

One of the most common tales is that people have seen a ghostly row boat making its way across the lake towards a tavern at the far side.

The oars make no ripples in the still water! It is believed that this haunting links to a story where some men from West Castleton once rowed over to the tavern, but never returned home.

The next day the boat was found floating in the lake with no sign of the men.

The University of Vermont is the largest higher education institute in Vermont. It was established in 1791 and was the fifth university founded across New England.

The school welcomes thousands of students every year, but it seems as though many of them never actually leave!

Over the years, many homes were bought and absorbed into the campus. One of these properties is the Counseling Centre which was once the home of Captain John Nabb.

The staff say that he is still there and makes himself known by knocking over buckets and slamming doors and windows.

Similarly, the nearby Public Relations building is said to be haunted by its former owner John E Booth who makes various banging noises all over the house.

The most haunted house on the campus is said to be The Bittersweet House where many people have reported seeing full body apparitions.

It is believed that the ghost there is Margaret Smith who was widowed at a young age and spent the rest of her life as a recluse until she died in the house in 1961.

Not all of the ghosts at the University of Vermont are former residents, there is a far more tragic spirit in the Converse residence hall.

In 1920, a young med student called Henry committed suicide in the building and is still there, manifesting himself in the form of poltergeist activity.

The school is said to have more haunted buildings on campus than anywhere else in the state of Vermont making it one of the most haunted places in Vermont.

The town of Stowe is best known for its mountain resort and for the Trapp Family Lodge where one of the Von Trapp children (from The Sound of Music) settled after escaping Europe. However, it is neither of these things that attract fans of the paranormal.

These types of visitors are more interested in Gold Brook Bridge, or Emily’s Bridge as it is more commonly known. It is said to be one of the most haunted locations in Vermont, haunted by the spirit of a broken-hearted woman named Emily.

There is no concrete record of the exact circumstances surrounding how Emily died, but the most common theories are that she drove off of the bring in her carriage or hanged herself from it.

Whatever the cause of her death was, it is said that visitors to the bridge get scratches on their cars, and even report being grabbed or scratched themselves.

The spirit seems to be particularly hostile to males crossing the bridge which many say is due to the fact that Emily killed herself after being jilted by her true love. 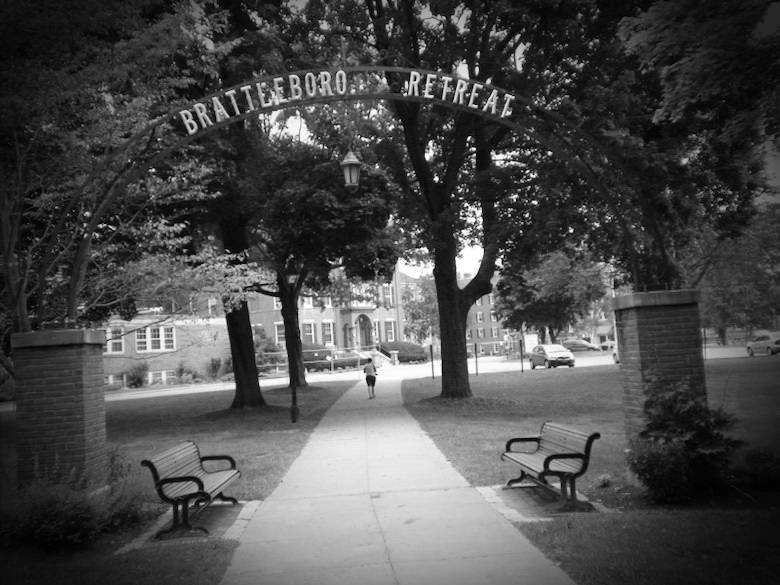 Initially, the Brattleboro Retreat Tower was known as the Vermont Asylum for the Insane when it was founded in 1834. It is still in use as a treatment center for mental health patients.

There are now 58 buildings scattered over 1000 acres of land. Only 20 of these buildings are modern, the remainder were built in between 1838 and 1938.

One particular building – Retreat Tower is now abandoned and closed off, but it was built around 1887 by patients at the asylum.

At the time it was believed that physical labor would improve their mental health. However, shortly after it was built it had to be closed because of a large number of patients who jumped to their death.

Now it is said to be one of the most haunted buildings in Vermont and people often report seeing figures jumping from the tower, but vanishing before they hit the ground.

Vermont Police Academy was formerly a state hospital for tuberculosis patients and it is apparently still haunted by one of the nurses who worked there. The name of the nurse was Mary and she contracted TB while working there.

The old call buttons are still in the recruits’ rooms and if they are pushed then the ghost of Nurse Mary will stop by to check on them during the night.

Marble Inn is said to be one of the most haunted places in Vermont. It is said to be haunted by a number of different ghosts including one former owner who died in the inn.

Guests have woken in the night to see him dressed in a gray suit and standing over the bed. There are also reports of a young woman who haunts the basement and a couple of children who run around in the halls. 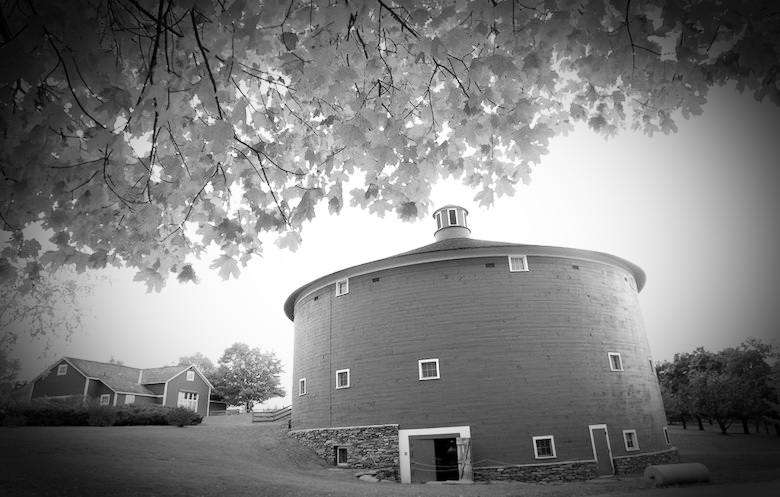 The Shelburne Museum covers 45 acres and rather than being a single building, it is a vast complex that is made up of 39 historic buildings, most of which were relocated there from other locations.

It is a rare glimpse of New England’s history and there is an impressive collection of rare works of art and antique dolls. It is also said to be one of the most haunted places in Vermont.

One building which seems to be something of a focal point for the paranormal activity is The Dutton House which was originally built in 1782 and was moved to the museum in 1950.

Lots of the museum employees have had strange things happen in the house including seeing apparitions of an old man and hearing a child crying in the shadows.

During off-season, many of the maintenance staff have gotten a scare and say that there are odd noises that come from the empty building.

The Equinox Golf Resort & Spa is said to be haunted by Abraham Lincoln’s wife, Mary Todd Lincoln. The resort was built in 1769 and she is said to have visited the hotel in 1865.

Several people have reported seeing her apparition appearing and quickly vanishing again sometimes with one of her children in tow.

James Hartness was not only a builder but also an inventor and he built a labyrinth of underground tunnels under his home in which he would be able to work.

The tunnels included an underground library, a workshop, a study, a lounge and a bathroom. Some say that Mr. Hartness is still down there inventing things even after his death since there are a number of odd things going on in the house.

Things disappear only to show up elsewhere and the electricity goes on and off for no apparent reason. 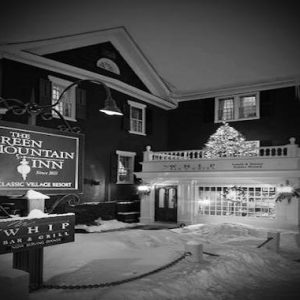 View All Haunted Hotels in Vermont