9 Most Haunted Hotels in Wyoming

It is clear to us by now that the most haunted places in America are those with the most history! One such place is Wyoming. Would you dare to stay the night in one of the Cowboy State’s haunted hotels?

Let’s take a look inside some of the most haunted hotels in Wyoming. 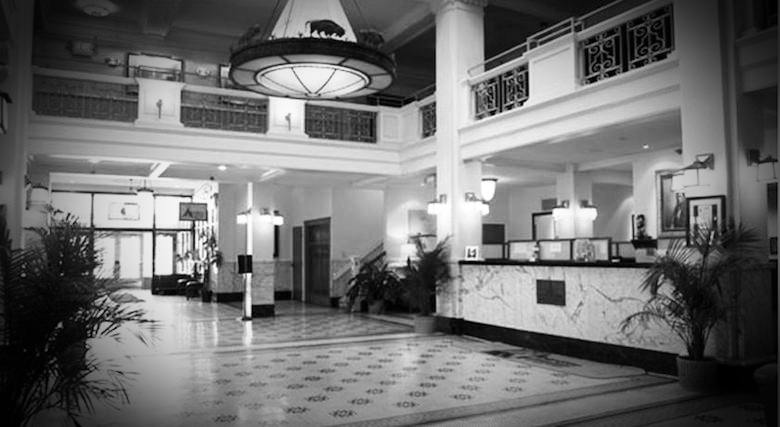 The Plains Hotel is a historic building in Cheyenne, Wyoming which has a tragic story in its past. The hotel is said to be haunted by a bride named Rosie who apparently haunts the second floor of the building dressed in a pretty blue gown. According to local legend, the newlywed couple were spending their honeymoon at The Plains Hotel when the bride caught her new husband with a prostitute! In a fit of rage she shot him before returning to their room on the second floor and taking her own life. 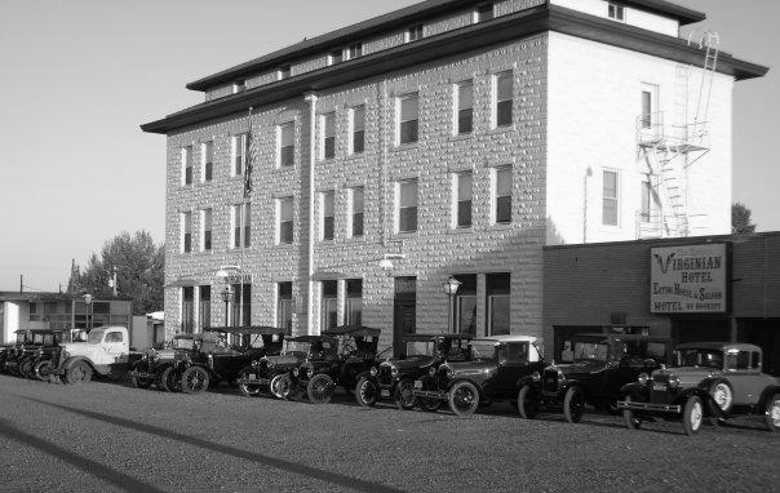 According to former guests, The Virginian Hotel in Medicine Bow is not the accommodation to choose if you need a good night’s sleep! This has nothing to do with uncomfortable beds or poor service, but rather because most of the paranormal activity that happens in one of the most haunted hotels in Wyoming occurs at night and last until morning! 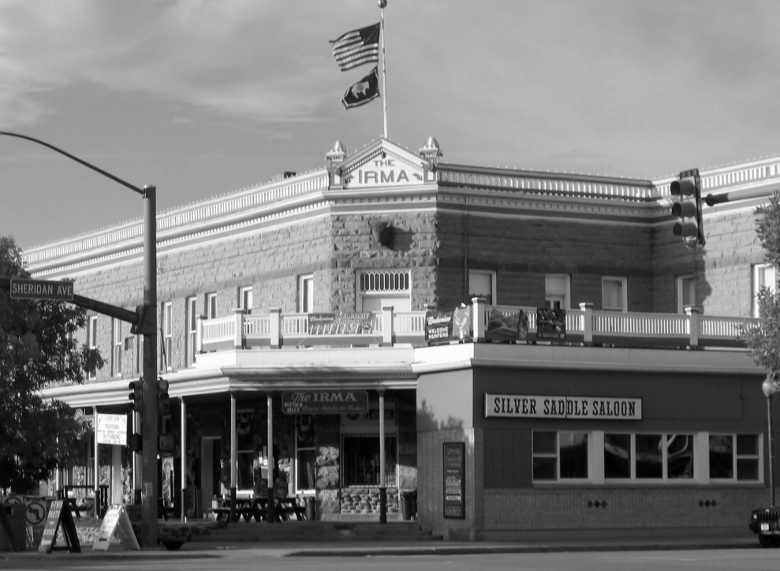 The Irma Hotel’s main claim to fame is that it was actually built by the infamous William F Cody, who you might know better as ‘Buffalo Bill’. The hotel is actually named for his daughter Irma.

Staff and guests alike have reported a variety of strange activity including sightings of a ghostly male figure in a confederate uniform. Room 35 is said to be particularly active and it is also said that Room 16, which would have originally been Irma Cody’s room, has a rocking chair which moves all by itself. 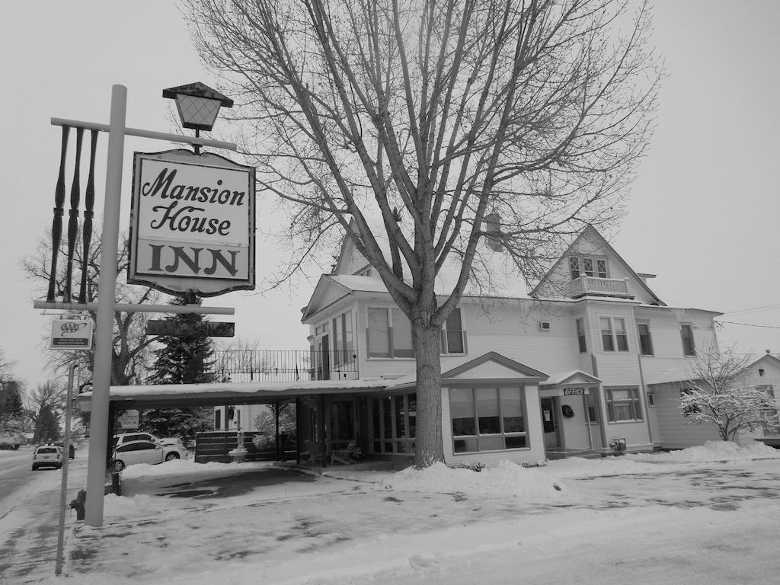 The Historic Mansion House Inn was originally built back in 1903 as a residence for an army surgeon and his wife. It is now an inn and a haunted one at that! Some of the activity regularly reported by guests includes doors slamming shut on their own, keys being turned in the lock by unseen hands and aggressive knocking/pounding on guest room doors only for there to be nobody there when they are opened. 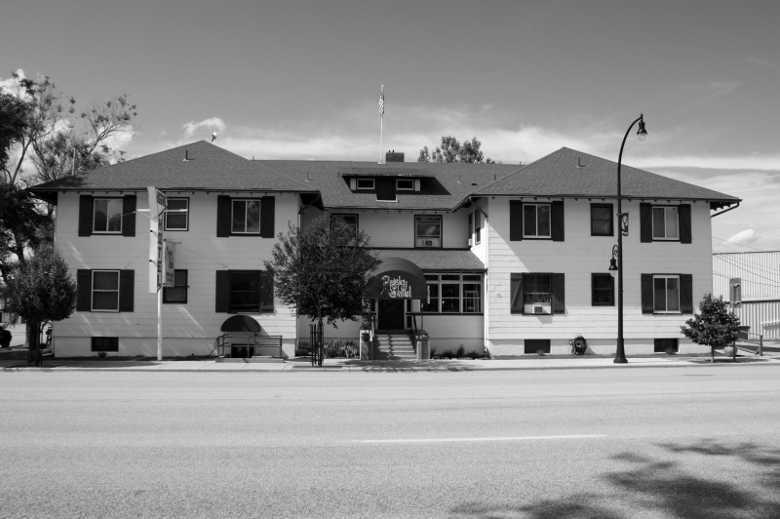 The Higgins Hotel was originally a railroad hotel which was built in 1916. It is said that several ghostly apparitions roam the halls. One of them is believed to be a housekeeper known as Edith. Another is apparently the former owner, Josephine. Some reports also claim that a strange male face often appear in various different photos hung around the hotel. 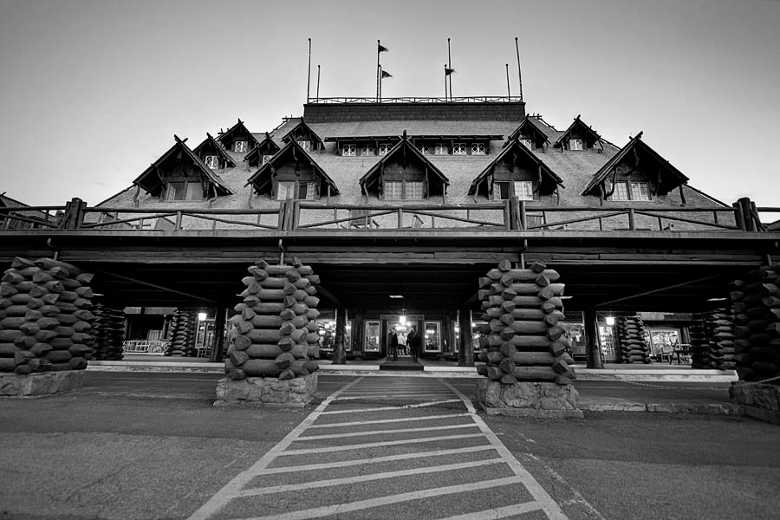 Old Faithful Inn is located in Yellowstone National Park and it is considered to be one of the most haunted hotels in Wyoming. It certainly isn’t the best place to go if you are looking for a restful night.

Guest have reported a variety of paranormal activity including objects moving by themselves, doors opening or closing on their own and sightings of various apparitions. There is also a claim of a headless bride being seen in the inn, but it seems to be a one time sighting that has not been substantiated by any other witnesses. 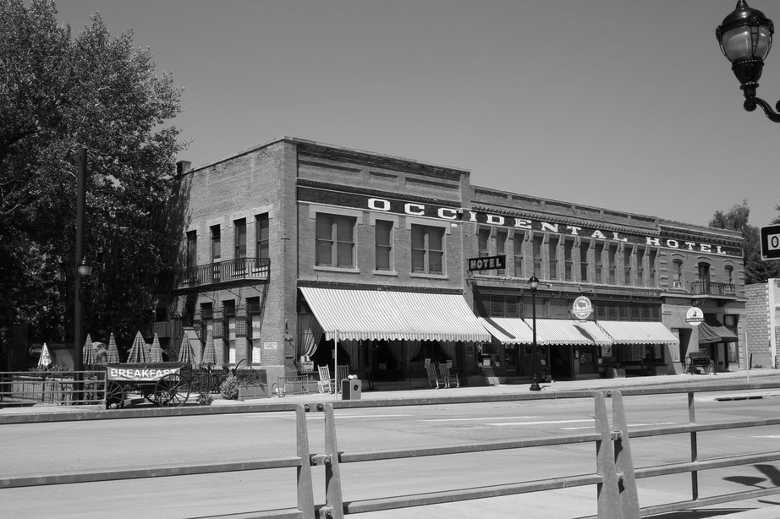 The Occidental Hotel in Buffalo has a bit of a seedy history given its previous life as a bordello. It stands to reason then, that the ghost that is said to haunt here has a link to prostitution.

It is said that the girl with long dark hair and a white gown is actually the daughter of one of the prostitutes and she is believed to have passed away up on the top floor of the building. Guests say that they have felt her tap them on the shoulder and she has also been seen moving luggage or furniture around! 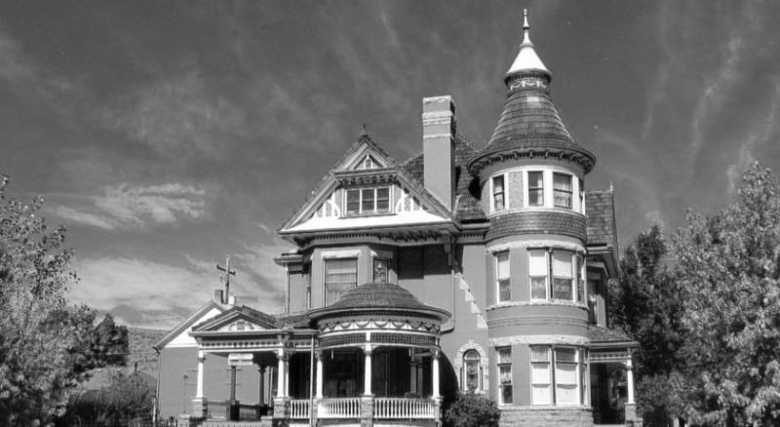 From the outside, Ferris Mansion Bed & Breakfast almost looks like a castle! It certainly looks like the type of place that would have a ghost story or two to tell! If you did happen to make that assumption then you would be correct.

Guests frequently hear phantom footsteps and there are frequent electrical disturbances. On a number of occasions people have seen apparitions of a lady and two young boys. One of the boys is said to be Cecil Ferris who died in the house when he was accidentally shot. The lady is said to be his mother Julia Ferris. 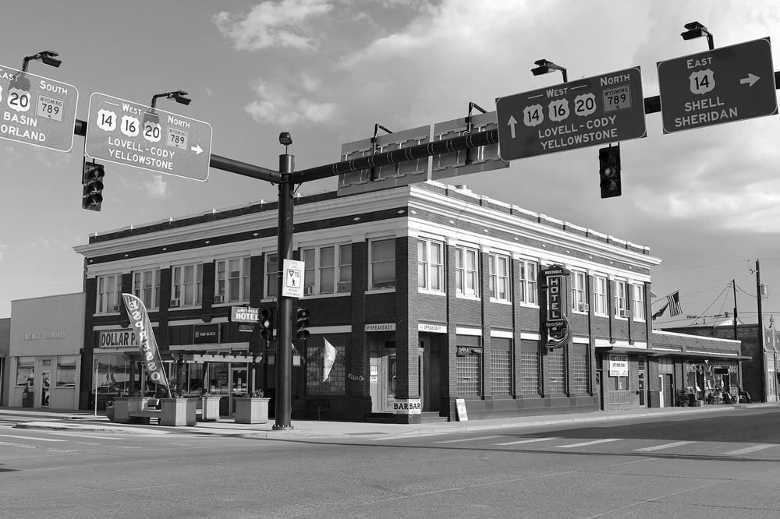 The Historic Greybull hotel was built in 1914 and was originally a bank! However, it was converted into a hotel in 1927 and tales of hauntings there have persisted ever since! The bank vault and several underground tunnels are still present in the hotel. Local legend states that the hotel is haunted by no fewer than 6 spirits – maybe even more! 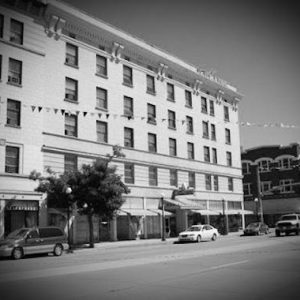