The Most Haunted Hotels in Illinois

Illinois is littered with a number of historic hotels dating back to the 1800s, and many of them have ghostly tales associated with them. Even some of the more modern hotels have their share of spooks. When you spend time in Illinois you may very well find yourself sharing a room with something that goes bump in the night.

Join us as we look a little bit closer at some of Illinois’ most haunted hotels. 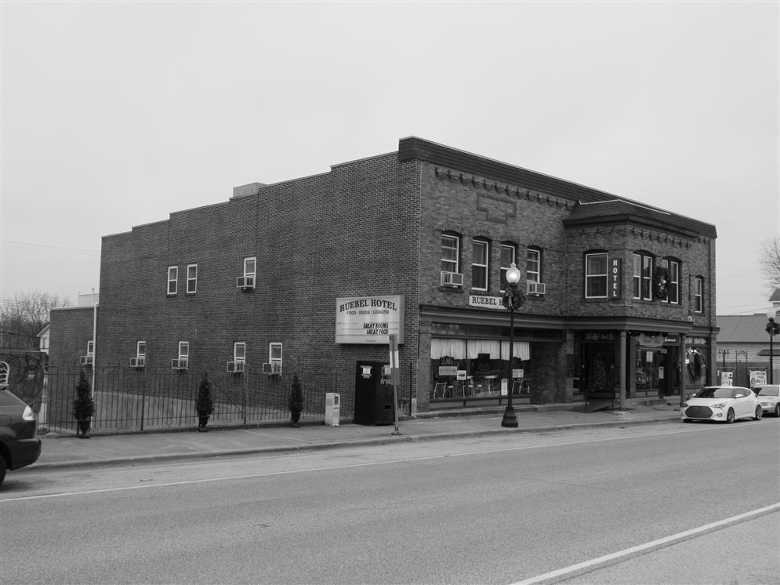 The Ruebel Hotel first opened in 1884 by Michael Ruebel. However, it was abandoned after about 100 years of catering to the miners and river workers of Grafton. New owners purchased the property in 1997 and reopened it as a hotel.

It wasn’t long before they discovered that there was one guest who had not left when the hotel was abandoned – the spirit of a little girl named Abigail. She is often spotted by staff and guests roaming the hallways, but nobody knows why she is there. 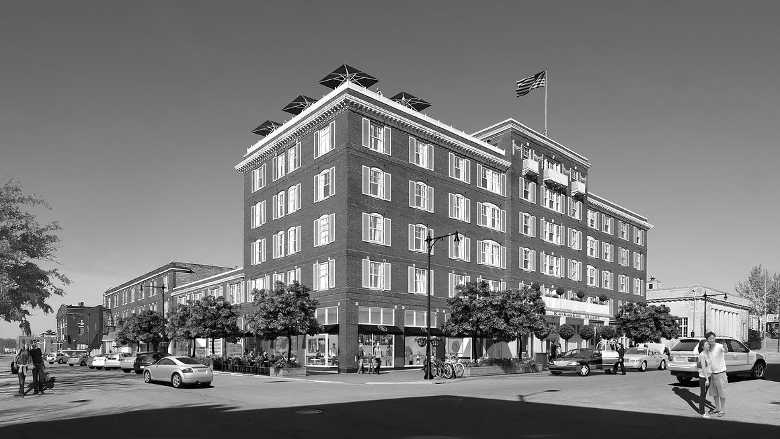 There is a common legend surrounding the Kaskaskia Hotel in LaSalle, IL. It is apparently haunted by the restless spirit of a lady who was either murdered or committed suicide in the hotel back in the 1920s – depending on who you ask!

There is also a documented suicide that happened in 1948 when a woman jumped from the roof. Hotel employees often report hearing phantom footsteps in the hotel and an elevator that opens its doors when no-one has pressed the call button. 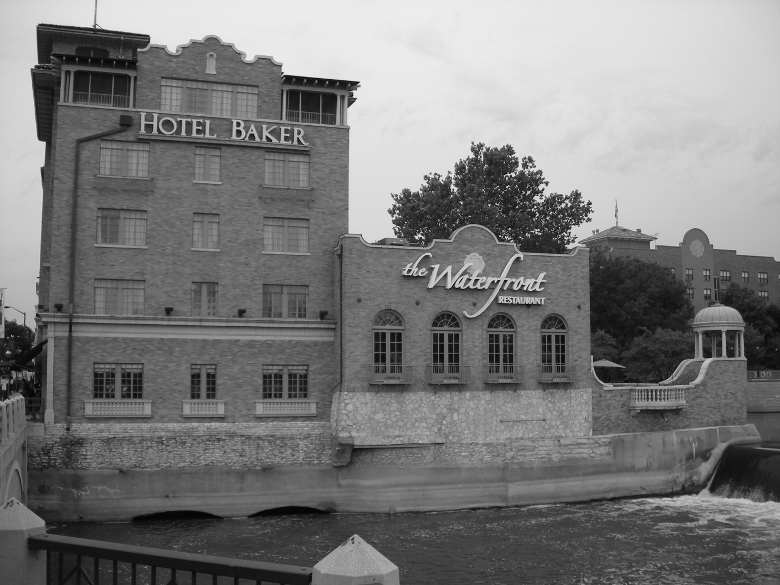 Hotel Baker is one of the most haunted hotels in Illinois. It opened in June of 1928 and very quickly emerged as a honeymooners hotel thanks to the riverfront view and pretty gardens. However, there was also tragedy here. It is said that after a chambermaid was jilted at the altar she committed suicide by drowning herself in the nearby Fox River. Apparently her spirit has returned to work.

Chambermaids used to live on the sixth floor of the hotel which has now been converted into a penthouse suite, but guests there frequently report their bedding being disturbed by unseen hands and hearing disembodied sobbing. 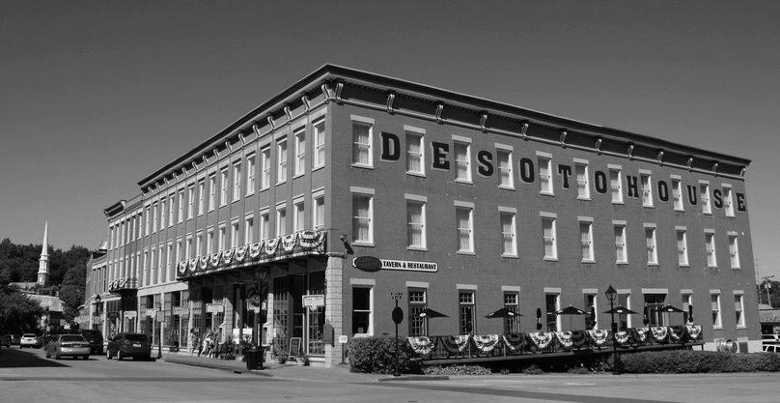 The DeSota House is one of the oldest operating hotels in all of Illinois. It is also one of the most haunted. Its claim to fame is that Abraham Lincoln spoke on the hotel balcony in 1856 and it has also welcomed other famous guests including Ulysses S Grant.

Staff at the hotel claim that they have seen apparitions in old fashioned attire passing through walls in spots where there would have been doors in the past! Other common reports include unexplained cigar smoke and disembodied voices in the hallway. 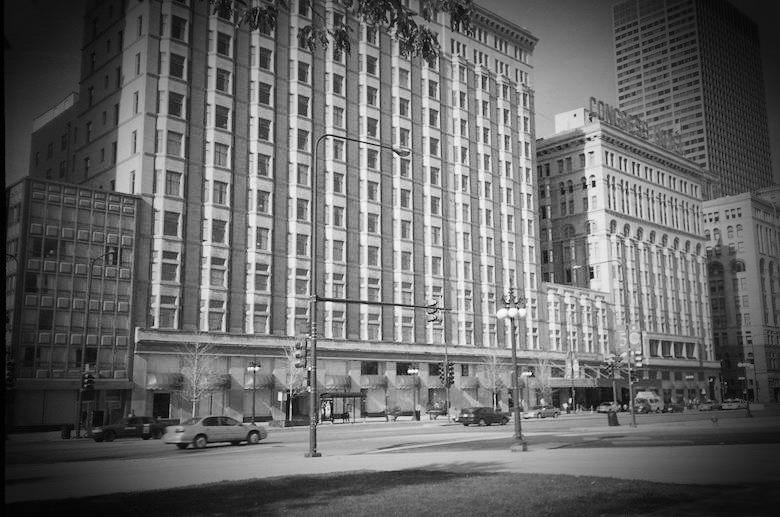 The Congress Plaza Hotel is not only one of the largest in Chicago, but also one of the most haunted hotels in Illinois. It has been suggested that Stephen King’s ‘1408’ is based on this hotel! There are multiple ghosts that are said to haunt the property.

Some of the strange occurrences include unexplained organ music, the sound of skates sliding on the floor (the ballroom was once a roller rink), moans and grown in one of the elevators on the fifth floor, people going missing from photographs taken at events and a one legged apparition in the South Tower!

Most frightening of all is the fact that there is a room on the twelfth floor that is apparently so terrifying that the door was permanently sealed and covered over with wallpaper. 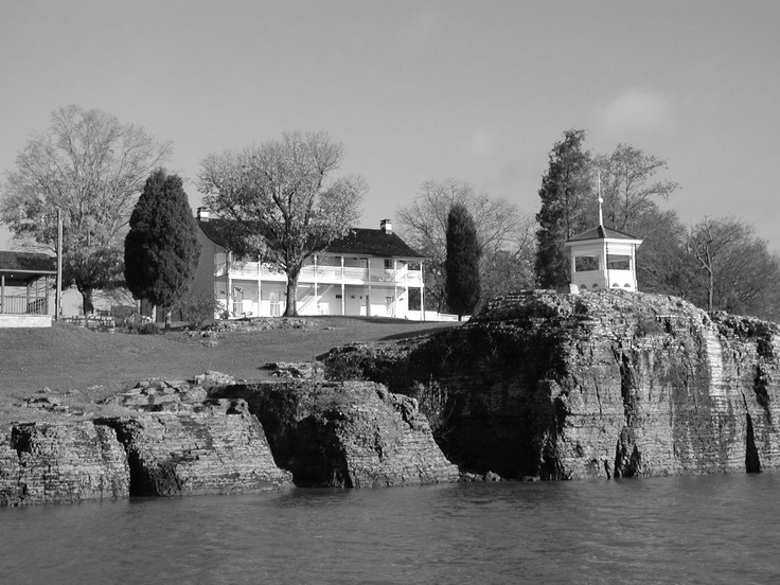 The Rose Hotel is owned by the Illinois Historic Preservation Agency and is operated as a bed and breakfast. It is said to be haunted by a former servant named Tote and former owner Maimee Rose. Photos of apparitions resembling both women have been captured in the hotel. 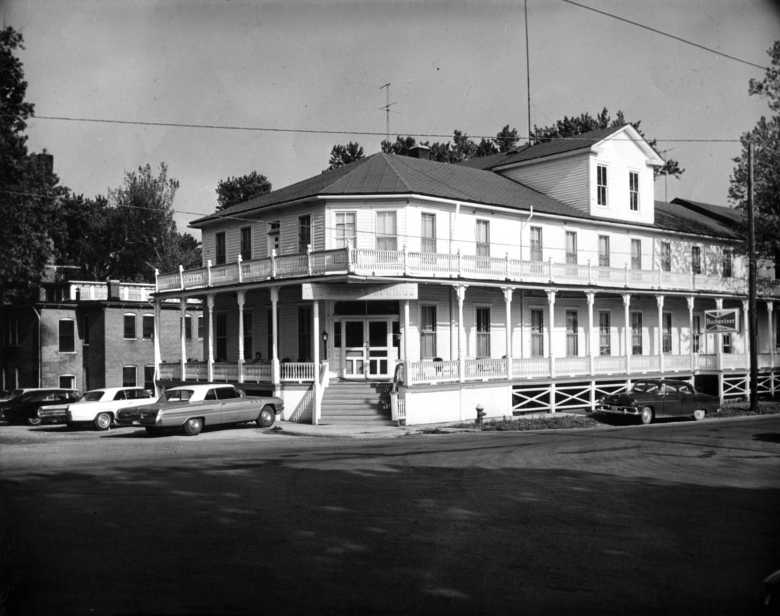 In the 1800s, Okawville was fairly well known for its mineral springs which many thought were a fabulous health benefit.The Original Springs hotel was built in 1893 and has remained in operation ever since albeit under various different owners.One of those, Tom Rogers, did in one of the upstairs rooms and has been seen here and there around the hotel. There are also reports of a woman in a white dress on the second floor balcony, but her face is always hidden. 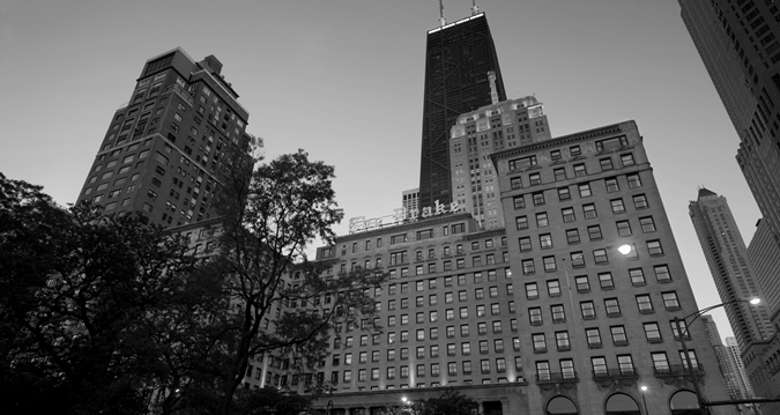 The Drake Hotel is renowned for having a magnificent opening night tinged with tragedy. The hotel was Chicago’s most beautiful hotel and opened for business on New Year’s Eve 1920.

The opening was celebrated with a gala. However, during the party it is alleged that the ‘Woman in Red’ who now haunts the hotel took her own life. She discovered her fiance in the arms of another woman and threw herself from the roof. Ever since, guests have seen her on the top floor and on the roof. 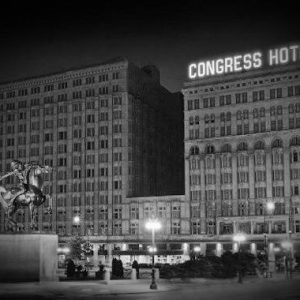 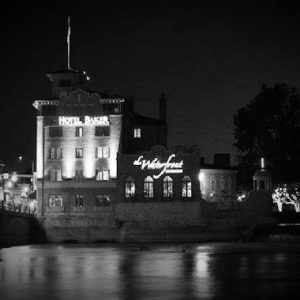