8 Most Haunted Hotels in Idaho

Idaho is one state that has more than its fair share of haunted hotels, inns and other accommodation! Although, we can’t say that we blame the dearly departed for wanting to remain in some of these beautiful old historic hotels – We certainly would if we had a choice of where to haunt!

With a name like ‘The Bates Motel’ it is only natural to jump to the conclusion that this Idaho accommodation must be incredibly haunted! However, this Bates Motel is not THE Bates Motel of Psycho. However, while there may not be any brutal murders here, there are certainly plenty of ghosts! Guests have experienced a variety of paranormal activity while staying in the hotel including items moving by themselves, cold spots and strange noises. The activity seems to be particularly concentrated in Rooms 1 and 3!

The Cedar Inn dates back to 1927 and was originally built as an inn for railroad workers. It also has a reputation for being incredibly haunted. The phenomena that is usually reported includes strange noises, banging and disembodied voices.  A large number of guests at the hotel have asked to switch rooms because of the noisy ghosts which are said to be the spirits of old railroad workers. 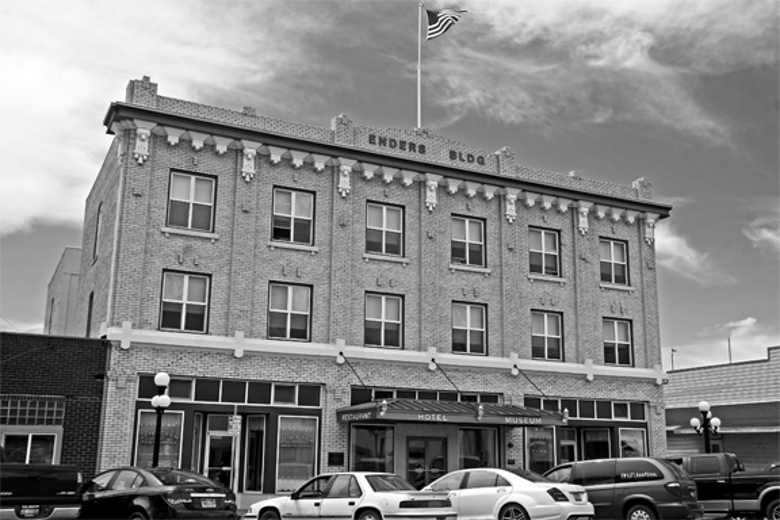 One of the most haunted hotels in Idaho also doubles as a museum! Enders Hotel & Museum in Soda Springs has been around since 1917 and was just recently restored to its former glory. It was originally built for William & Theodore Enders and served to house a number of businesses before becoming a hotel in the 1930s. The museum occupies the upper floor and visitors describe feeling very uneasy and seeing strange light anomalies. There are also many sightings of a male apparition in the hallways and bar area. He is believed to been a man murdered in a violent manner in the bar. 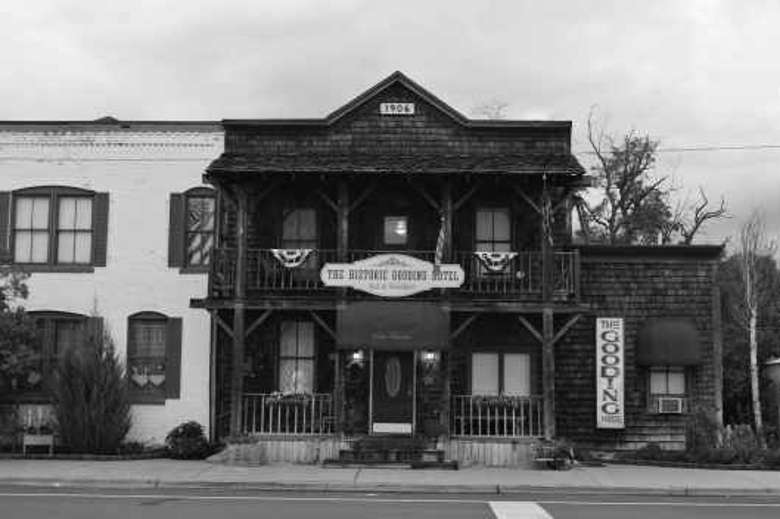 Stepping into the Historic Gooding Hotel bed & breakfast is like stepping into the past. The rooms are styled to reflect days gone by and of course, it is also said to be haunted! A male apparition is often seen in guests’ rooms at night dressed in period. Local legends claim that the spirit is angry because his name was spelled incorrectly on his headstone in a nearby cemetery.

It is the restaurant of the Clover Club Hotel which is said to be haunted, although guests staying in Room 6 have also made reports of paranormal activity. The most common reports are of ghostly children laughing and playing in the hotel. There are also reports of the blinds moving up and down on their own, disembodied singing and a piano playing. There have also been reports of a female apparition with long dark hair who is thought to be a woman who committed suicide during her stay at the hotel.

According to a number of guests who have stayed at The Helgeson there is a female apparition often spotted outside the hotel at night time. There are also frequent reports of unexplained banging coming from inside the building. 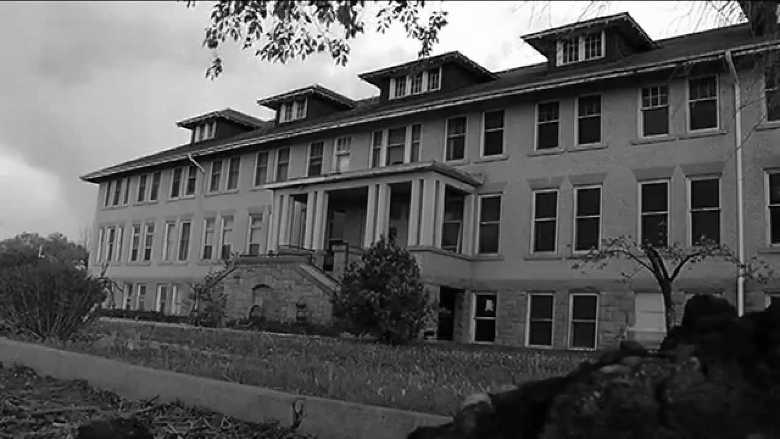 In a previous life, the building that houses University Inn was actually a tuberculosis hospital. There have been numerous attempts to transform it into a hotel, but none have been all that successful until the current incarnation as University Inn. It offers a unique inn with dorm style accommodation.

There is a distinct school theme throughout the inn, but the building certainly has not forgotten its roots as a hospital. There are numerous reports that former patients are still roaming the halls at night and given that there is a cemetery right next door with nameless, numbered graves it is no surprise that these poor souls cannot rest. 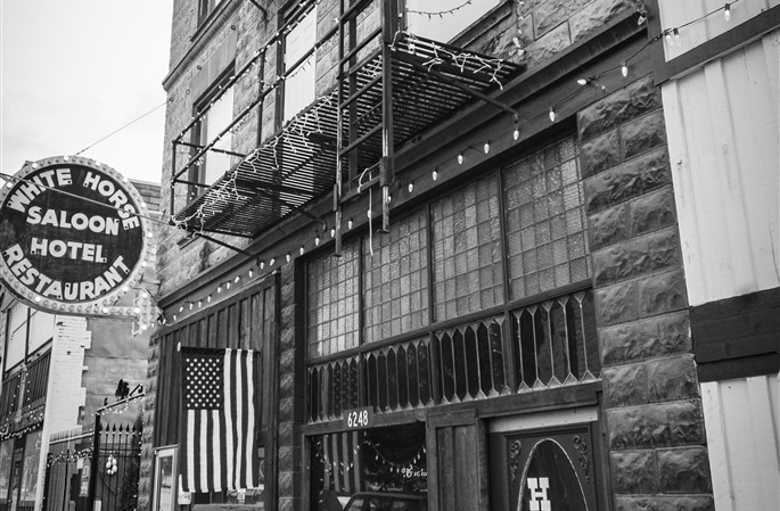 The White Horse is found in the rather aptly named Spirit Lake and is one of the oldest hotels in the state. It has been in operation since 1908 and the tales of a haunting began some time in the 1920s. The spirit is known affectionately to staff and locals as ‘Big Girl’ and she is responsible for slamming doors and moving items throughout the hotel. She has also appeared as an apparition on a number of occasions. She seems to be especially drawn to Room 2 of the hotel. 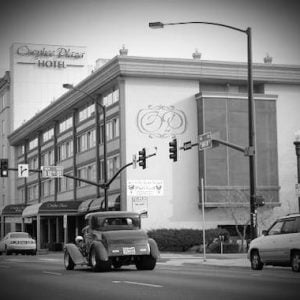 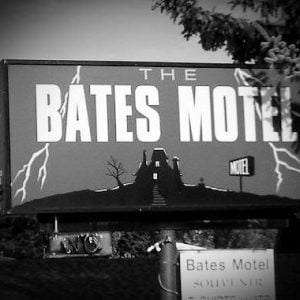