Saskatchewan’s wide-open prairie is home to a high concentration of haunted locations. Below we’ve listed the top 7 most haunted places in Saskatchewan for your perusal. Be warned though, don’t continue reading with the lights off! 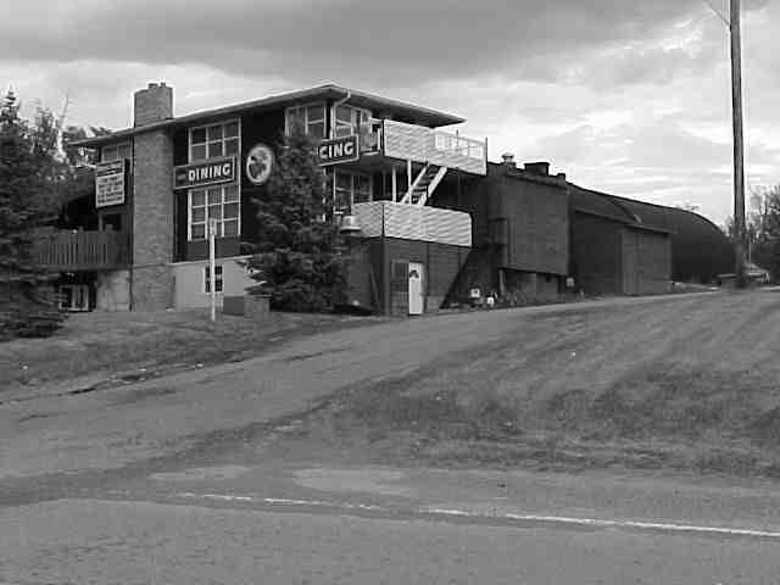 The Moose Head Inn at Kenosee Lake is at the forefront of peoples minds when it comes to haunts around Saskatchewan. Located just a couple hours drive from Regina, this infamously haunted location was originally built in the 1960’s as a dance hall for local teenagers. After the original owner’s passed away, the location was purchased by Dale Orsted, who shortly after purchasing in 1990 started to witness a lot of paranormal activity.

Staff and guests alike have been witnesses to several instances of poltergeist activity including heavy doors swinging wide open and slamming shut and items from the bar being thrown, and sometimes moved out of site, only to re-appear later on in the exact same place they were left. There’s a common report of disembodied footsteps being heard and very loud bangs coming from an unknown source. The police were called when the bangs were initially heard, as the owners thought they were being broken into. The source of the bangs has never been figured out, and the intensity of this seemed to increase during renovations. 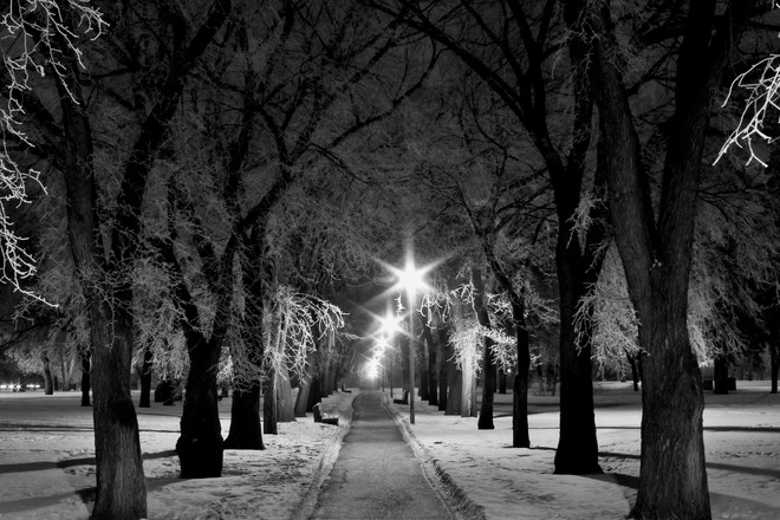 The next stop on our journey through the most haunted places in Saskatchewan is Kinsmen Park. If you’re on the lookout for a really creepy evening stroll, then Kinsmen Park in Prince Albert is one you want to experience. There was a jail that was on the site on 28th street that was fully equipped with gallows where many people were executed. Legend says that the last 5 people to be hanged at the jail are buried on the park’s grounds, and it’s their disembodied groans and voices you can hear. If you visit the park, sit and listen in silence, you may just be able to hear them! 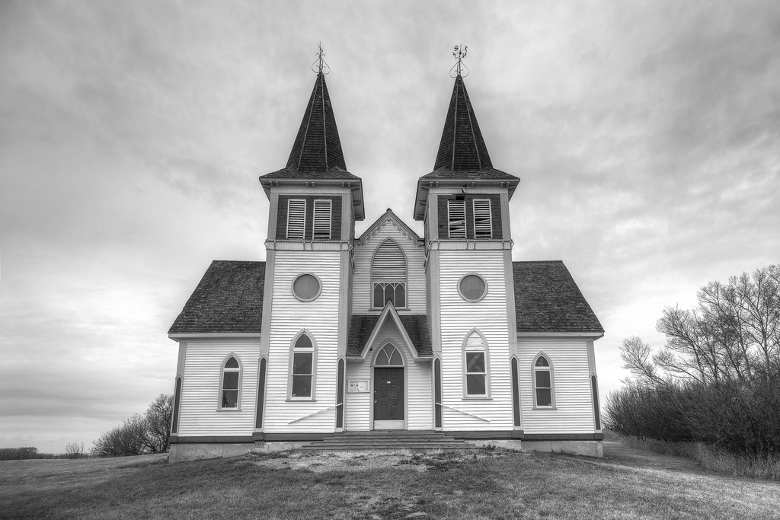 Bekevar Church located just outside of Kipling was built in 1911 for the Hungarian settlers to the area, serving as a focal point for the community. It was apparently designed with the Great church in Debrecen Hungary in mind. The most common occurrence at this church and cemetery is the bell being rung by unseen hands. Another common report is of mysterious smells, that bare no tie with the location. Many people believe there’s a protective spirit and have felt only good feelings throughout. 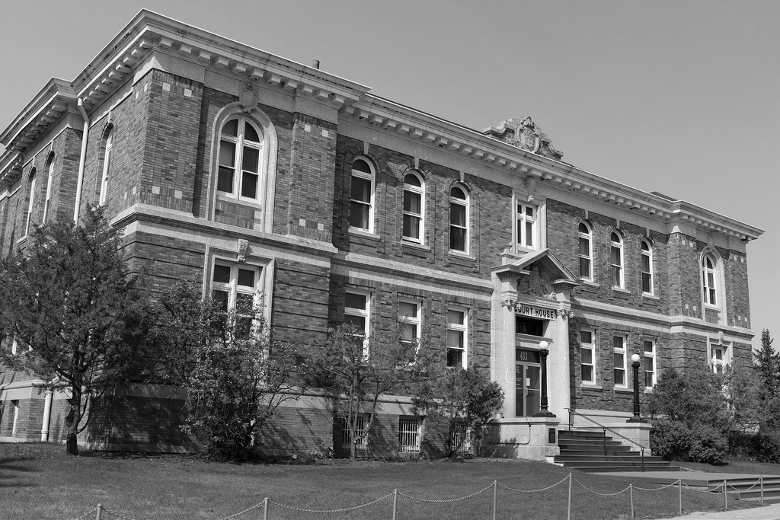 This imposing brick building was built in 1920 by the Provincial Architect Maurice W. Sharon and was the center point for the local community. The courthouse is now home to municipal offices for the town of Kerrobert, but enough about that, let’s get down to the ghosts!

For years staff have been reporting the sounds of disembodied whispers emanating from empty rooms and right next to people. The most common occurrence at the courthouse is the sound of disembodied footsteps, with a concentration of activity on the main stairway and the courtroom in the early hours of the morning.

The story surrounding the hauntings is believed to come from an old skull which was locked in the evidence room during a murder trial in 1931. Paranormal reports date all the way back to the 30’s too! 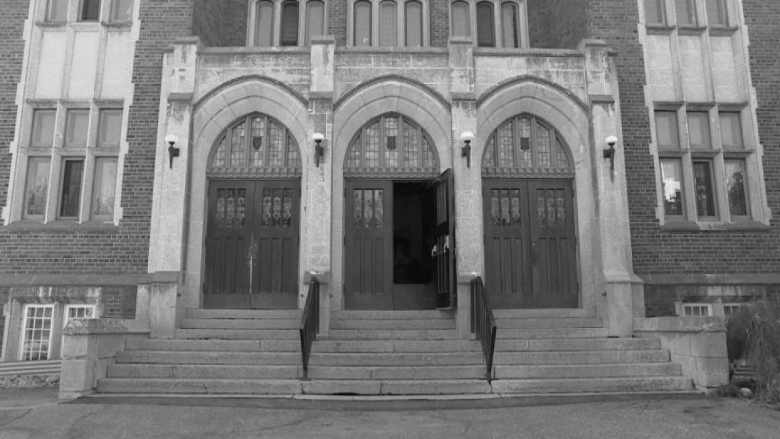 A historic venue for the performing arts, Darke Hall was built back in 1928 and it held its very first concert in 1929. Currently serving as the main music venue for the University of Regina, the hall was for many years the town of Regina’s main concert hall and the home to the Symphony Orchestra of Regina.

The hall is haunted by several spirits, but none more infamous than Francis Darke himself, the building’s namesake. He is believed to sneak into shows with many performers witnessing his ghost dressed in the attire correct for the time he was alive. Once the show has ended he simply vanishes into thin air!

There are reportedly ghosts of children in the building, which would make sense as it once served as schoolhouse were children were quarantined and died after a typhoid epidemic.

This one time convent in the small town of Gravelbourg is reportedly extremely haunted. On the fourth floor, there are the ghosts of ladies, who are known to open and close doors. There’s the ghost of a little boy who went missing, his apparition appears in the auditorium. The ghost of a little girl is also haunting the building, her life was cut short after having died from tuberculosis. 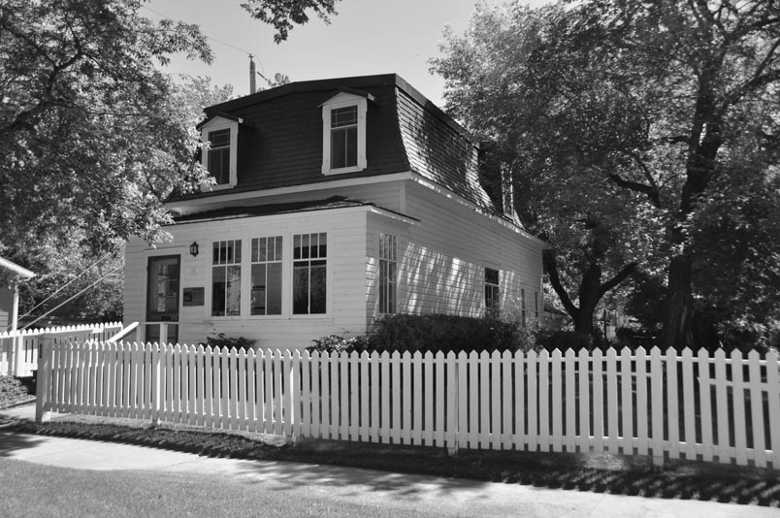 The Marr Residence is the oldest house that’s still standing on its original site in the whole of Saskatoon. Having been built by Alexnder Marr in 1884, the houses is one of the very first substantial houses to me recorded on the original Temperance Colony of Saskatoon. Now a national historic site, the Marr residence was purchased by the City of Saskatoon in 1979 and was then restored and reopened as a museum that showcases what domestic life was like in the early years of Saskatoon.

The served as a field hospital during the resistance, and a mother who lived there with her family died shortly after giving birth. This provides a good backdrop for the hauntings that have been reported here.

It’s believed to house a few ghosts, the first of which is believed to be the spirit of a man. He’s known to be angry and has been reported to attack and torment women. The second ghost is a child or children, who has been known on plenty of occasions to appear standing in front of the windows. Another report could be the angry man, but there have been instances were visitors and staff alike have heard disembodied voices and captured EVP’s, with the ongoing angry tone and rude remarks. 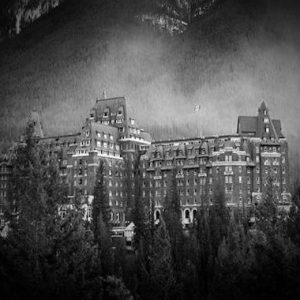 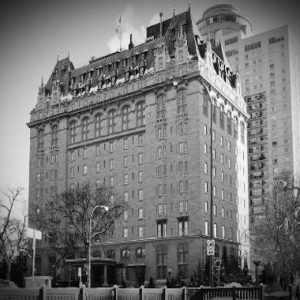 Most Haunted Hotel in Saskatchewan 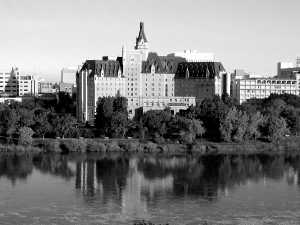 There is a ghost who is known by the employees to roam about the premises. The ghost has been described as an older man, who usually appears in a gray suit with a fedora upon his head.