9 Most Haunted Hotels in Rhode Island

Rhode Island is a state that is drenched in American history. It is no wonder it is filled with haunted attractions of all shapes and sizes. That includes a number of allegedly haunted hotels.

Join us as we explore the most haunted hotels in Rhode Island. 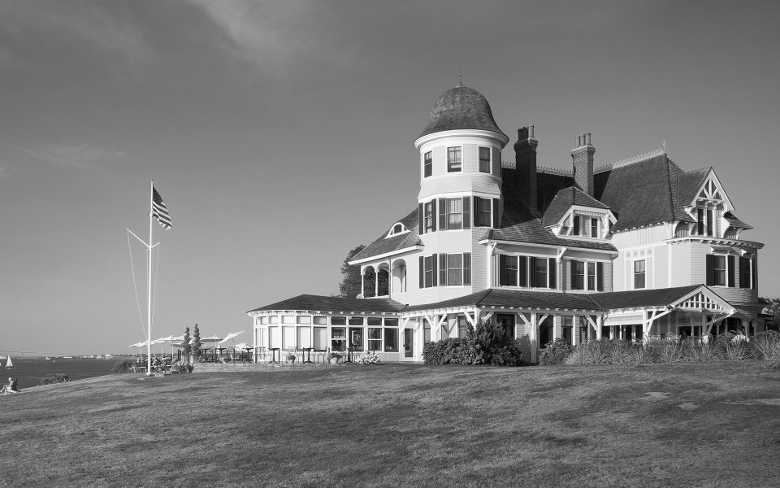 Built in 1875 the Castle Hill Inn has seen a lot in its time.  The original building was commissioned by Alexander Agassiz and has been used during world war 2 as an impromptu naval base.  As with all buildings of this age it is said to have a darker side and staff have reported seeing a female ghost walking through the hotel. The ghost is thought to be a relative of Mr agassiz and has also been accused of throwing china around the hotel. 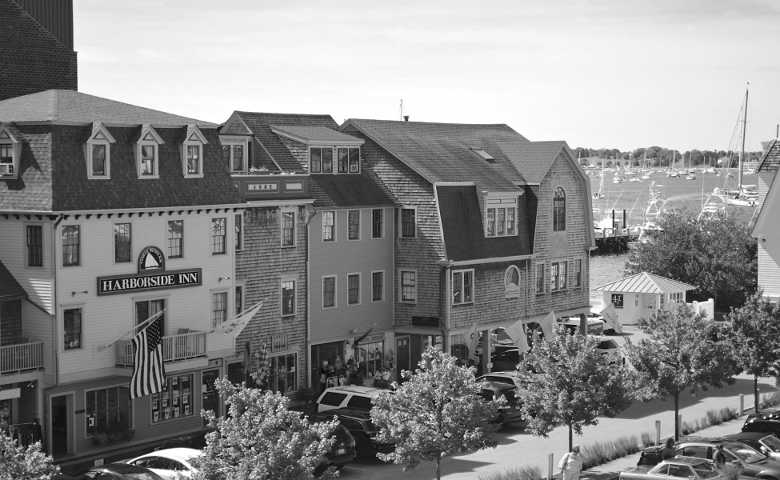 Home to travelers for more than a century the harborside inn is a big part of the block island landscape. The hotel itself is said to be haunted by a woman in a black dress that has been seen entering room 302.  Staff at the hotel have also mentioned that they have been grabbed around the waist while working at the reception desk. 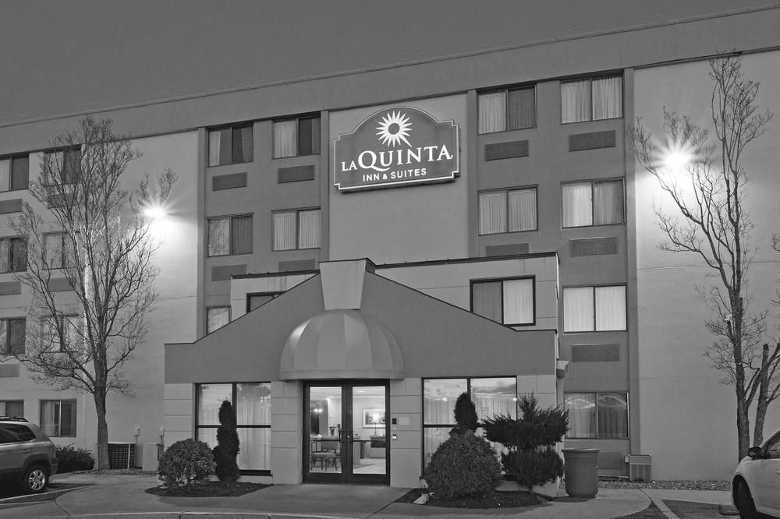 Formerly the fairfield inn and now renamed the La Quinta inn this hotel has two ghosts that have been scaring guests and staff for years now the first one is a ghost of the woman who appears in room 316 after appearing to commit suicide in the hotel.  The other is of an elderly farmer who appears to people and tries to speak but he can’t.  The farmer is thought to have died in room 506. 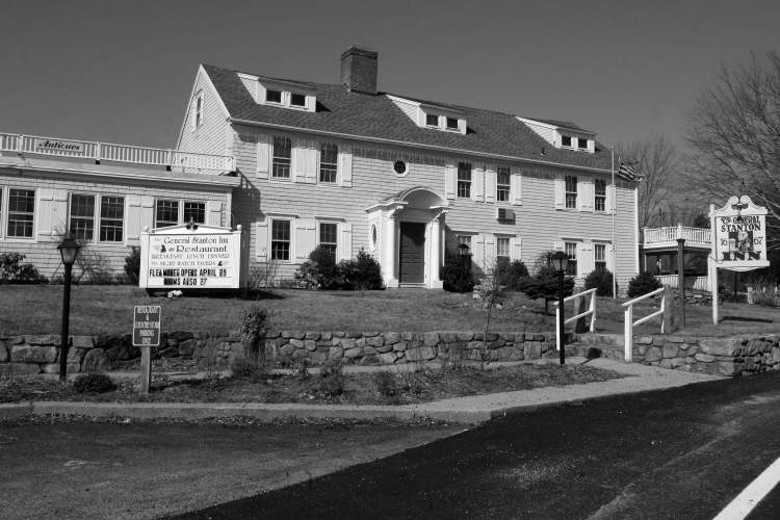 The General Stanton Inn is one of the oldest inns in the United States of America.  The Inn was originally built as a schoolhouse in 1655.  The Washington room of this hotel is said to be haunted by a male ghost.  This ghost also likes to tap people on the shoulder to get there attention and if you are thinking i’ll just ignore him then be careful because he has been known to throw things at people that do that. 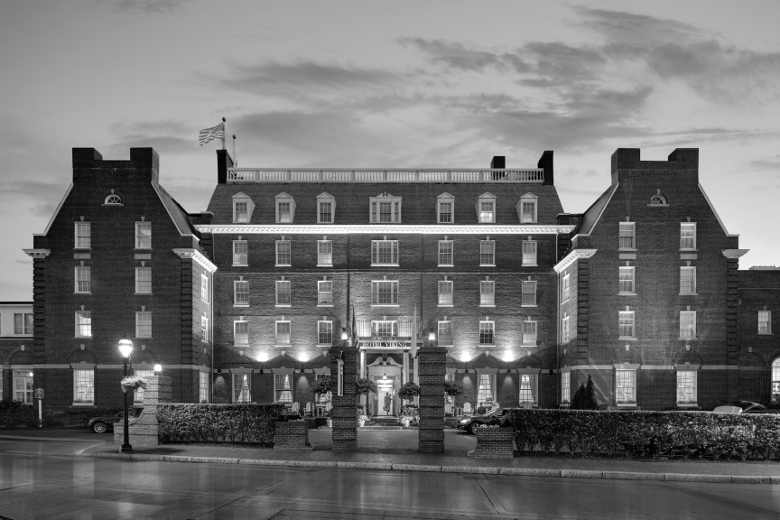 Built in 1926 the Hotel Viking was the place to be when it was first built and now after a multimillion dollar refurbishment it is now the place to be again.  Some of the old things haven’t left though and guest have heard noises from a loud party happening in an old ballroom that is no longer in use.  Along with footsteps, cold spots, flickering lights and moving objects it is safe to say this is a haunted hotel that would be great to visit. 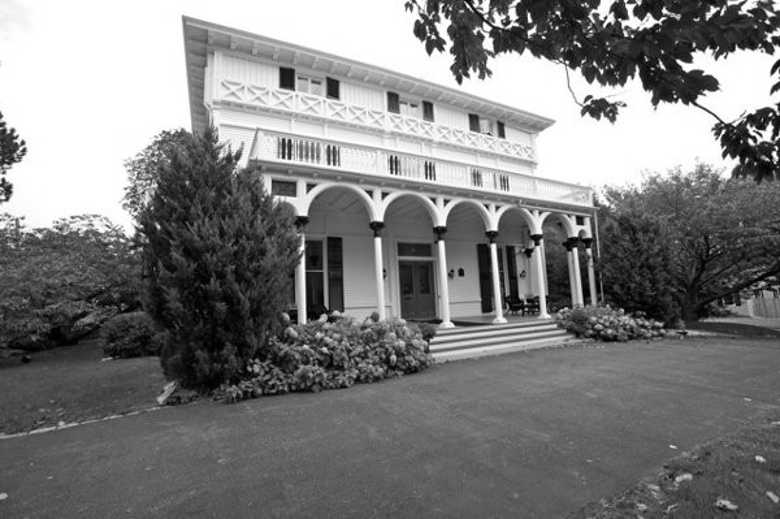 Built originally in 1856 this historically registered hotel is as beautiful as it is historic.  The Villa One Twenty is also said to be haunted by the previous owner and there have been reports of her being seen throughout the hotel.  Staff and guests have also her a woman’s voice when no one is around. 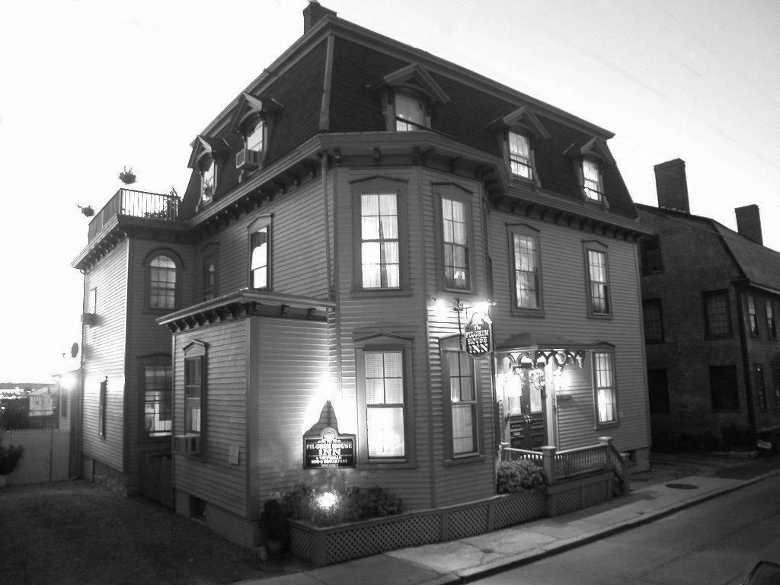 The Pilgrim House Inn was built in the late eighteenth century and has been an inn since the early 19th century.  Guests and staff have reported laughter and music late at night.  There has also been reports of the ghost of a young girl seen staring down from the windows at the street in rooms that have no one in them. 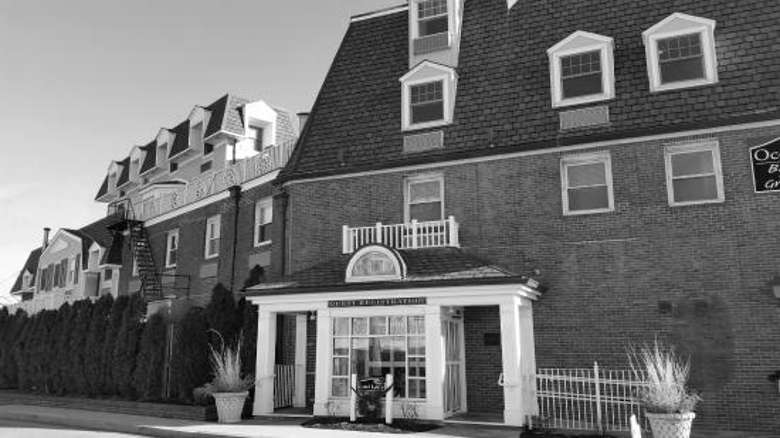 The Newport Beach Hotel has quite a few ghosts which have been seen over the years.  As usual a little ghost girl can been seen running and laughing in the hallways, a dark skinned male ghost frequents the bar, the ballroom and can also be found crying alone in a room.

There is the kitchen poltergeist that throws plates and bangs pots and pans together.  The prostitute ghost in the annex can be heard banging on the shutters trying to get out and finally the maintenance shop ghost hides tools for days at a time and then returns them to really annoy you.  Wow thats a lot of ghosts for one building. 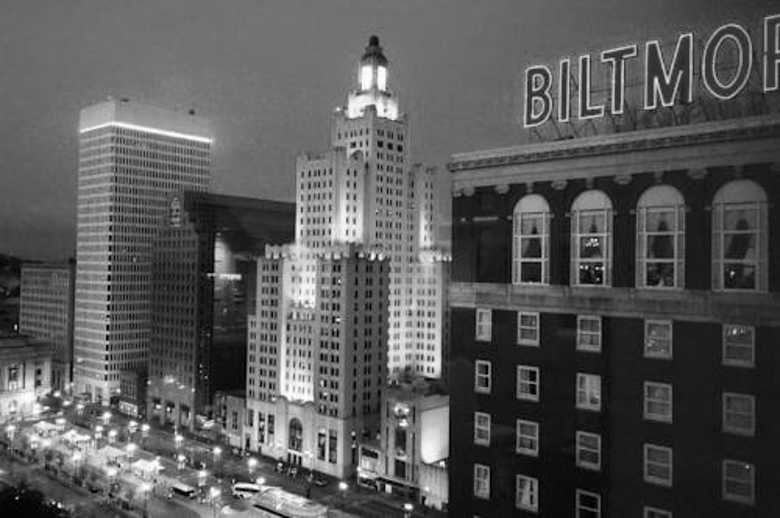 Finished in 1918 and financed by proud satanist Johan Lessie Weisskopf is not surprisingly the inspiration for Stephen King’s overlook hotel and Robert Bloch’s Bates Motel. The hotel was also named most haunted in 2000.

The ghosts in this hotel are thought to be the victims of the numerous murders that happened during the prohibition era.  There has also been some disappearances of guests they just seem to vanish without a trace in 2008 6 people disappeared without ever being found. 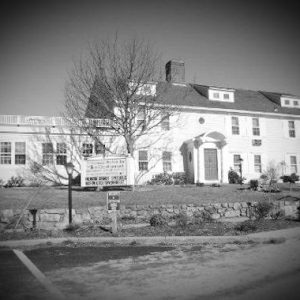