Top 8 Most Haunted Hotels in Ohio

Visitors to Ohio might get a little bit more than what they bargained for because the Buckeye State is home to a number of hotels and inns that have a haunted history.

Check out some of the best haunted hotels in Ohio.

The Hackett Hotel was originally built in 1899 although it has been completely renovated since then. Both the hotel and the restaurant that shares the building are said to be haunted by a number of spirits, the most prominent of which is a young woman named Charlotte. 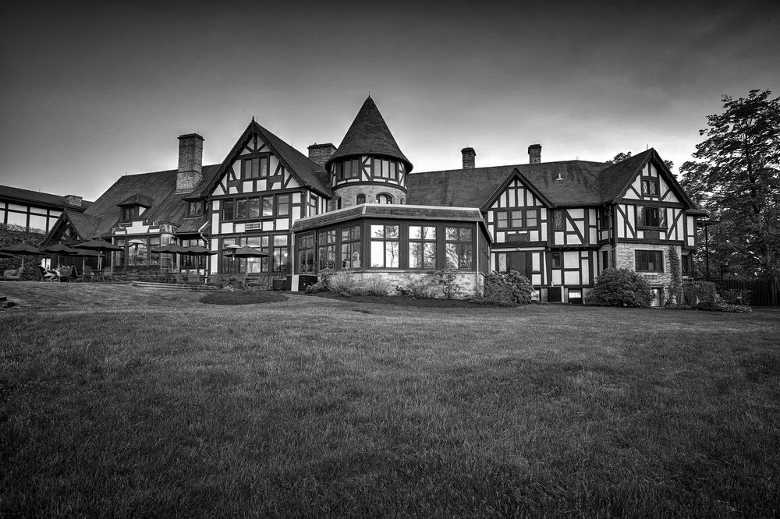 Punderson Manor is a pretty Tudor style lodge in Newbury. It is a popular accommodation choice for tourists, but it certainly has a few guests of the spirit kind as well. Guests often report odd occurrences at the hotel including doors opening and closing by themselves and faucets turning on and off. There are also reports of creepy disembodied laughter! 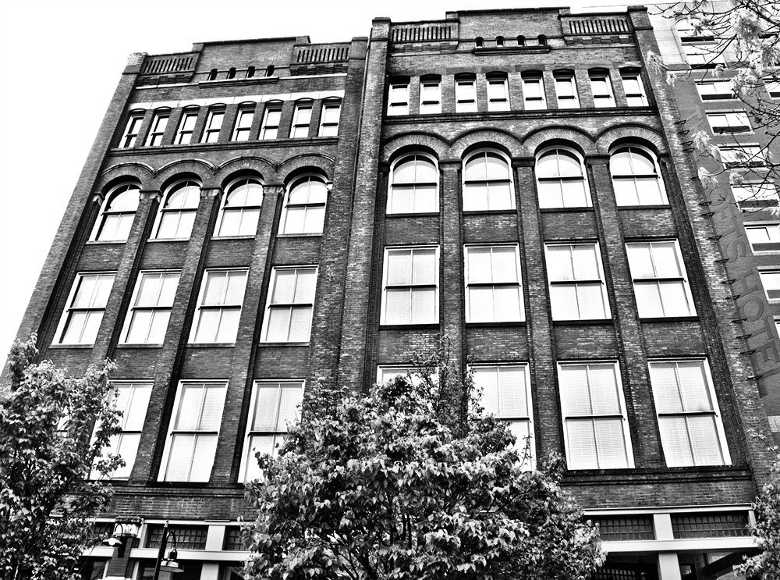 The Lofts Hotel is a popular place to stay in downtown Columbus, Ohio. It is a boutique hotel with 44 guest rooms. It is also very haunted. The spirit is a Victorian Lady who is most often reported hanging around in the stairwell of the lobby.

According to locals, Rider’s Inn is said to be haunted by the ghost of a Civil War Soldier. He is often seen standing near the windows waving to people outside. There is also a female ghost known as Suzanne who is believed to be a former innkeeper. There are many reports of her coming down to the front door in her nightgown to let guests in when the owners are not around! Suzanne’s Suite is room 11 and is a hotspot for paranormal activity. 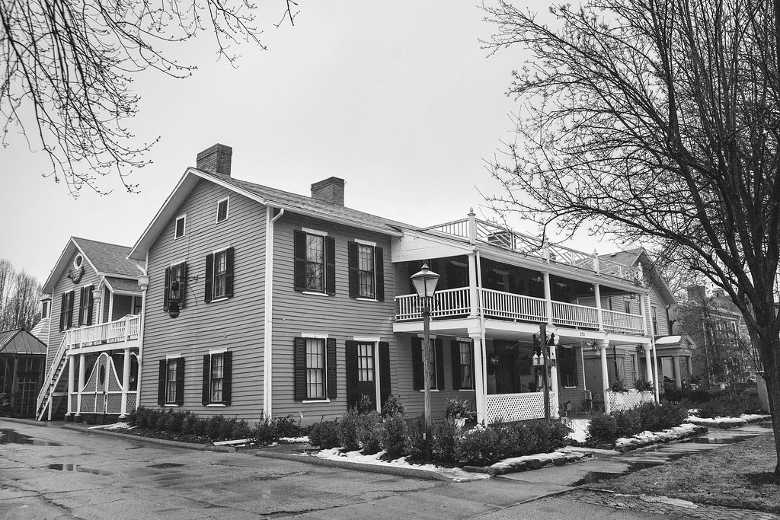 The Buxton Inn was founded back in 1812 by pioneer Orrin Granger. It is aid to be incredibly haunted with several of the former owners seeming to have stuck around even after their deaths.

Orrin Granger and Major Horton Buxton (for whom the inn was named) have both been seen in the property. Rooms 7 and 9 are said to be the most active spots for paranormal activity in the hotel.

In room 9, Bonnie Bounell, a former innkeeper, is said to manifest as ‘the Lady in Blue’. Room 7 is said to be haunted by a darker, more shadowy entity and guests often feel uncomfortable in that room. This entity has also been reported in the basement.

Other reports from guests include a ghost cat, phantom footsteps, doors opening and closing and someone calling their name when they are alone! 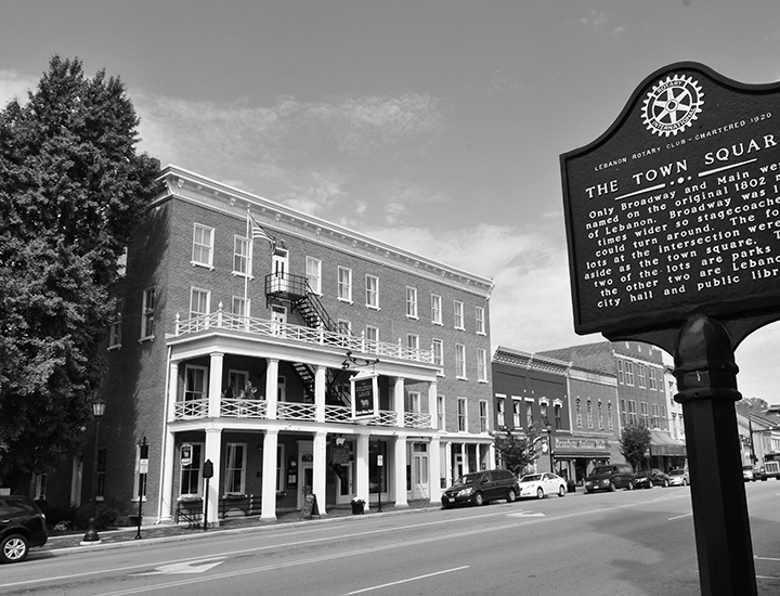 The Golden Lamb is actually the oldest operating hotel in all of Ohio so it is only fitting that it is also one of the most haunted too! Founded in 1803, the historic hotel is said to be haunted by two different spirits. The first is the spirit of a young woman named Sarah and the second is an Ohio Supreme Court Justice named Charles R Sherman who died in the hotel in 1829. 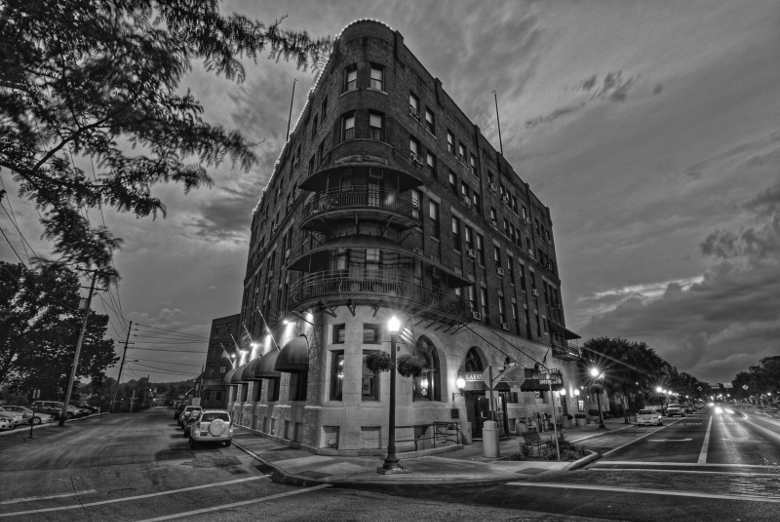 Marietta is the oldest town in Ohio and it has more than its fair share of ghost stories to tell! The Hotel Lafayette is said to be one of the most haunted hotels in Ohio and guests have been reporting strange happenings for a long time.

Some of the most common complaints include items going missing then reappearing in odd places, suitcases being overturned, doors opening or closing by themselves, and shampoo bottles being emptied onto the floor!

The third floor of the hotel in particular is said to be something of a hotspot for paranormal activity and is apparently haunted by the hotel’s former owner – S. Durward Hoag. There are also frequent reports of the apparition of a maid in a black dress walking the hallways of the hotel. 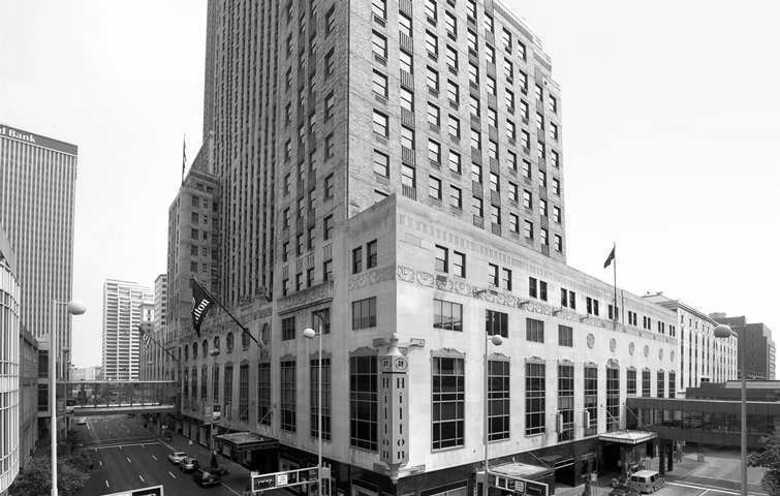 Not only one of the most haunted hotels in the state, the Cincinnati is also high on the list of the most haunted places in Ohio. It is famously said to be haunted by the ‘Lady in Green’ who walks around the hall of mirrors and the mezzanine level of the hotel.

She has not only been spotted by guests, but in 1983 when the hotel was being renovated, several of the construction workers reported seeing her. This would actually tie in very well with her tragic tale.

The story goes that the Lady in Green is actually the wife of a hotel laborer who was killed during the construction of the hotel in 1930. His body was never recovered which is why she is now searching the hotel for her lost love. It makes sense that she would be particularly interested in the construction workers given her husband’s profession. 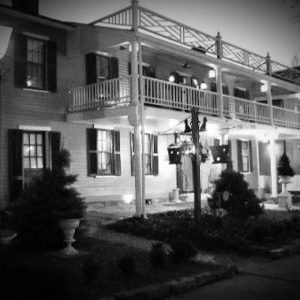 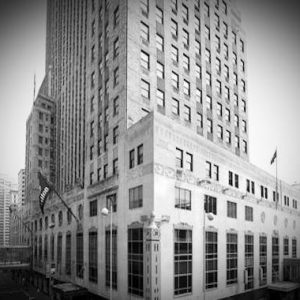