The 8 Most Haunted Hotels in New Hampshire

For most people, a visit to New England is all about the natural beauty in the area or perhaps even the historic sites. However, for others, the attraction is the fact that such a rich history is the perfect backdrop for some spooky tales! If the abundance of haunted hotels and inns in New Hampshire is anything to go by, then the state is probably a great place to do a spot of ghost hunting!

Come with us as we explore the most haunted accommodation in New Hampshire. 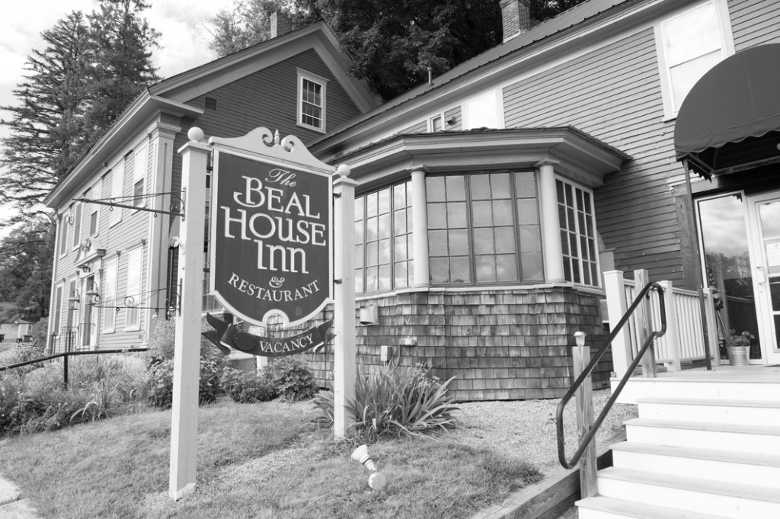 At first glance, The Bear House Inn appears to be simply a beautifully renovated, modern hotel that is ideal for a relaxing night away in beautiful New England. However, there is something else that lurks behind the facade.

The building actually dates back to 1833 and guests and employees alike have reported a wealth of paranormal activity including objects moving by themselves and doors slamming with no explanation! 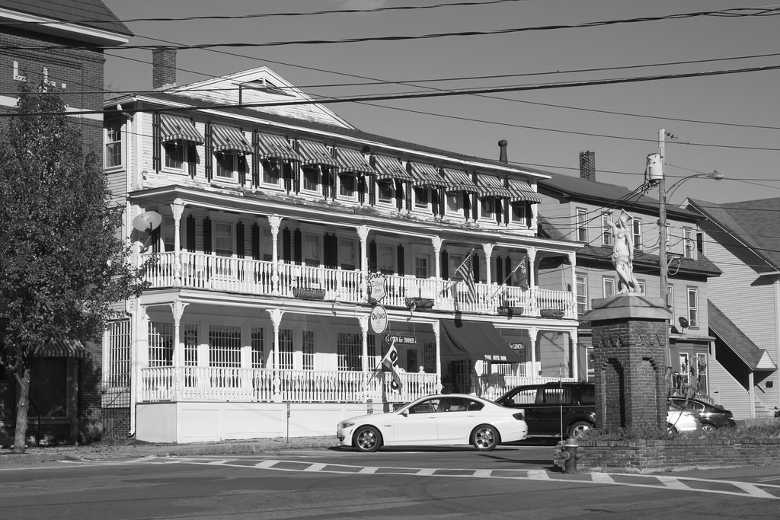 The Tilton Inn dates back to 1875 and it is sometimes known by the name ‘The 1875 Inn’ in reference to this. It is thought to be one of the most haunted hotels in New Hampshire, something that can perhaps be blamed on the fact that there have been 3 major fires in the property over the years.

It was during one of these fires that a 12-year-old girl named Laura lost her life. It is said that she never left and guests have spotted her apparition around the hotel. 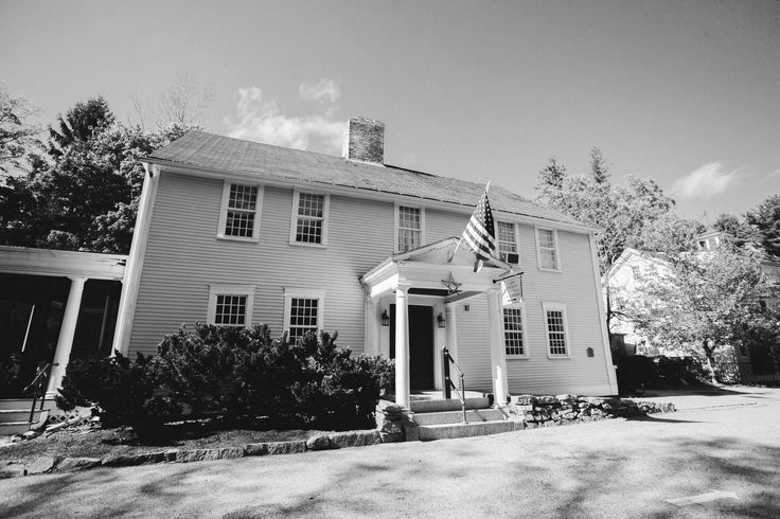 This haunted inn was founded in 1649 and it is claimed that the ghost haunting Three Chimneys Inn is the daughter of the original owner. The girl apparently drowned in a nearby creek and is now haunting her former home. There have been various sightings of her by both the staff and guests who come to visit! 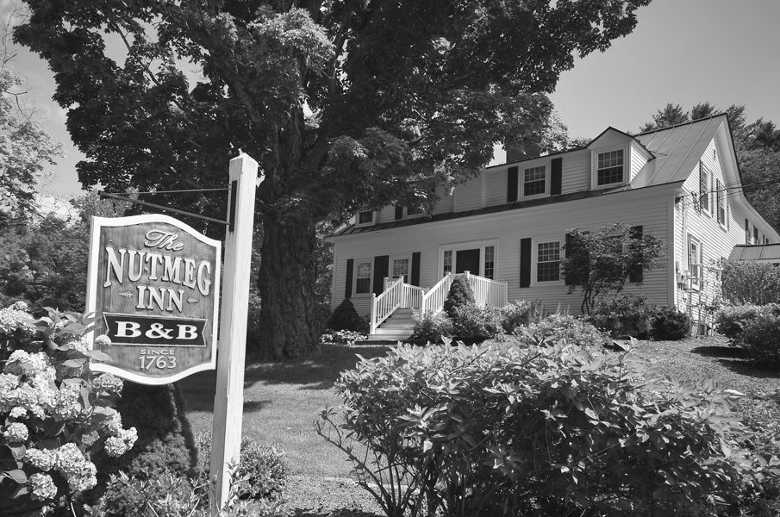 The Nutmeg Inn was built back in 1763 and has long been rumoured to have been one of the stops on the Underground Railroad. It is now a popular inn and is haunted by a friendly spirit known to staff as ‘Charlie’. Charlie is known to be a bit of a prankster at times, but he is also said to pitch in with repairs on some occasions! 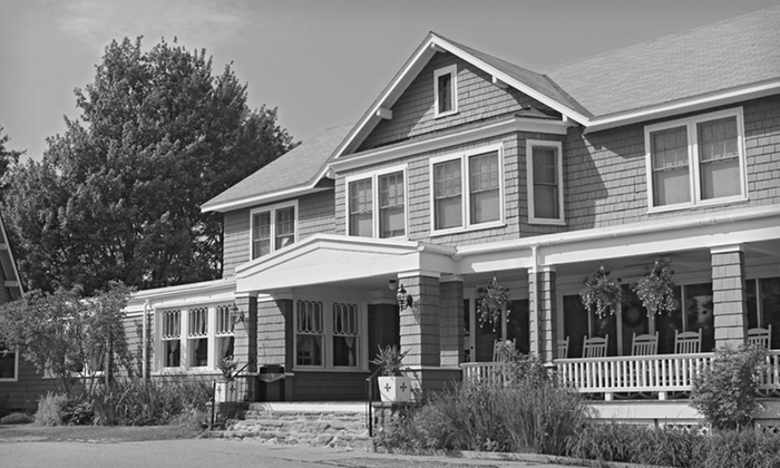 When you learn that The Spalding Inn is actually owned by the co-founders of TAPS – JAson Hawes and Grant Wilson of Ghost Hunters fame, then it is only natural to consider that it must be haunted! This is actually said to be one of the most haunted hotels in New Hampshire. In fact, as well as offering romantic breaks to guests, there is also a special ‘ghost hunting package’ on offer! 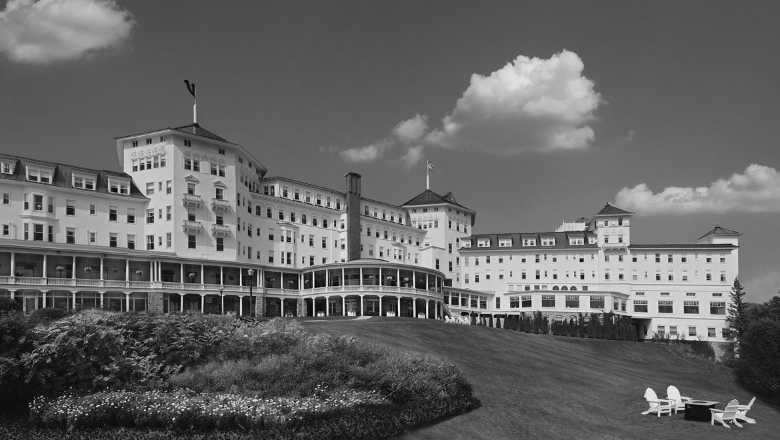 Now a part of the Omni Hotel & Resort chain, this stunning building was originally built in 1902 as the Mount Washington Hotel. Sadly, the original owner, Joseph Stickney died just a year after his pride and joy was completed.

However, it is not his spirit that is said to be haunting the hotel, but rather his broken hearted wife Carolyn. Her apparition has been seen lingering in the halls, still grieving for her dead husband even after her own passing.

The Notchland Inn dates back to the 1920s, but it is said to be the land rather than the building that is actually haunted! The first reports of haunting here can be traced all the way back to 1778.

It is believed that the ghost haunting here is Nancy Barton, a woman who died during a snowstorm after running after her fiance who she has just discovered was being unfaithful to her. The most common reports of strange activity come from guests who say Nancy writes messages in the steam on their bathroom mirrors. 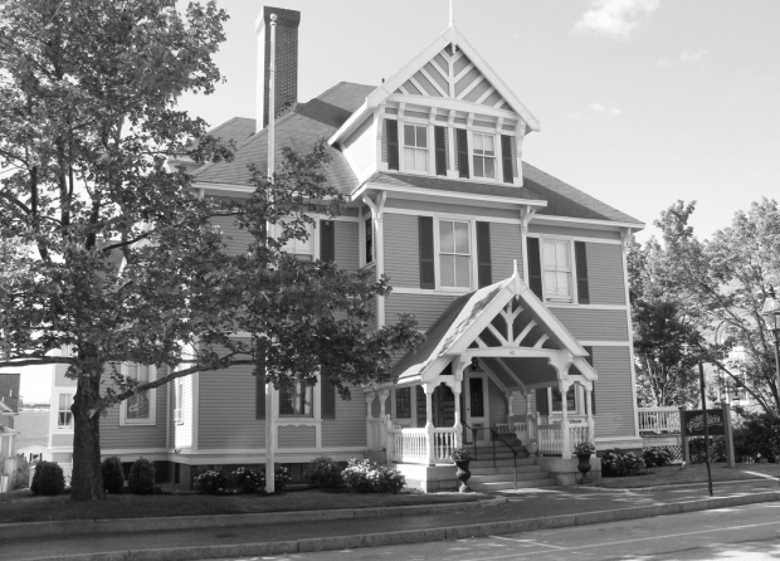 The Hotel Portsmouth occupies a stunning mansion that is more than 135 years old. It was originally call the Sise Inn, but was renovated in 2014 and is now a beautiful hotel. However, it is also incredibly haunted!

The hauntings can probably be attributed to some of the mansion’s history. Over the years it has served as a private residence, a beauty parlor, a doctor’s office and also a halfway house for mental patients being released back into society!

Suite 204, up on the hotel’s third floor is considered a hotspot  for a couple of the entities that are believed to be haunting the mansion! The play around with the ice machine, sometimes throwing ice at a guest and have a habit of locking guests in or out of the room!

There is one cheeky male entity who often sneaks up behind maids and grabs their bottoms! Other reported activity includes items being thrown or moved, elevators moving on their own without being called, a rocking chair moving on its own and guests feeling like someone has climbed into bed with them. 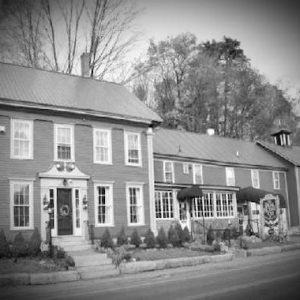 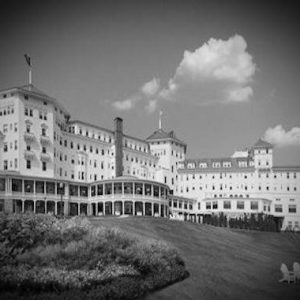