7 Most Haunted Hotels in Indiana

If you are a fan of the paranormal, then you are certainly going to want to pay a visit to Indiana. It seems like the Hoosier State has more than its fair share of ghost stories to tell, including an abundance of haunted accommodation.

Let’s take a closer look at some of the most haunted hotels in Indiana. 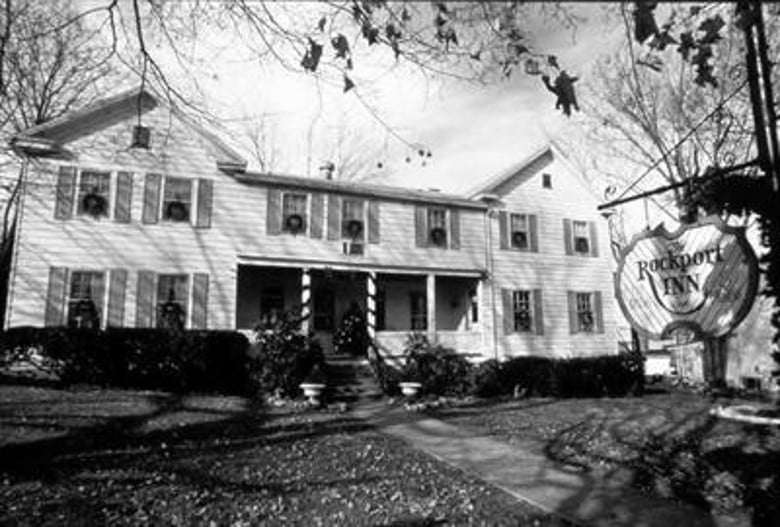 Rockport Inn was built in the 1850s as a private residence and was one of the first buildings in the area to have glass windows! Some say that it was actually part of the Underground Railroad.The building is now an inn and a haunted one at that! Employees and guests alike have reported seeing a female apparition, thought to be the wife of a former owner. She is often seen and heard walking the hallways in the evenings. 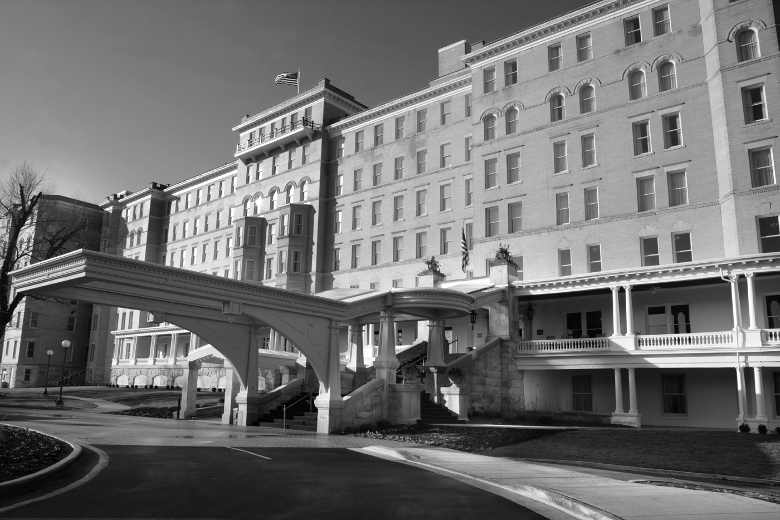 According to locals, the French Lick Springs Hotel resort is haunted by its former owner Mr Thomas Taggart. He apparently hangs out near the service elevator and is usually accompanied by the smell of tobacco. Some say that when the hotel is particularly busy he will help out by operating the service elevator! There are also a handful of reports that he has appeared in the ballroom riding a horse! He is by no means the only spirit that has taken up permanent residence here.

Housekeeping staff say that in one particular room, there is a red stain which keeps appearing in the bathtub where an jilted bride committed suicide. The staff also say that the entire sixth floor of the building seems to be rife with strange shadows, cold spots, sudden rushes of air, phantom footsteps and disembodied laughter. The front desk also say the frequently receive strange calls from rooms that they know are unoccupied! 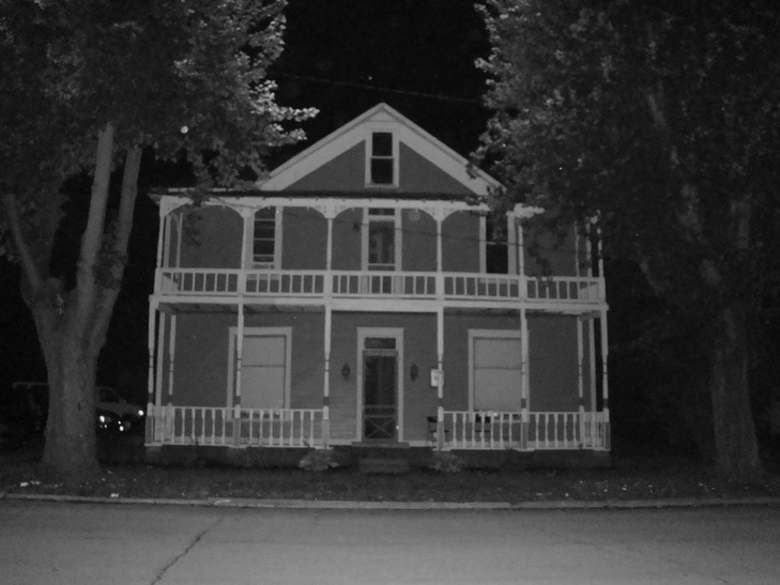 It is believed that Abraham Kauffman built Roads Hotel back in 1893 when it was a layover stop for the railroad. It is said to be one of Indiana’s most haunted accommodations with multiple ghosts calling it home. Some of the sightings from guests include men, women and children.

It is usual for people to hear disembodied voices and phantom footsteps. There are also reports of lights turning on and off and also of doors opening or closing by themselves. 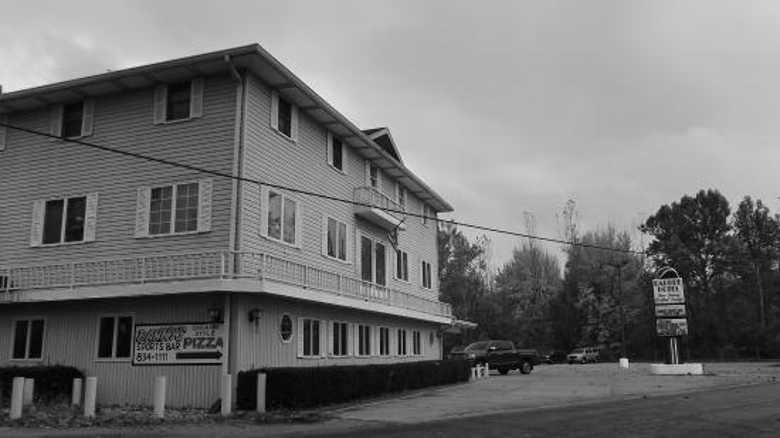 The Barbee Hotel in Warsaw is best known for some of the famous guests that it has welcomed through the years. In the early 1890s it was known to be a regular hangout of none other than Al Capone. It is hardly surprising then, that there are rumours of the ghosts of various gangsters still residing in the hotel today.

One of the most common reports relates to the legend that a gangster’s girlfriend was murdered in one of the rooms. Many guests at the hotel say they can hear her disembodied screams and have experienced cold spots.

At first glance, The Story Inn looks like a cozy and charming place to stay. However, you shouldn’t let appearances fool you – this little place has a rich and colorful history peppered with tales of paranormal activity. The current owner says that they first noticed paranormal accounts being charted in the guestbooks.

The most common reports include sightings of the ‘Blue Lady’. She usually appears in the Garden Room and sometimes leaved small blue items behind. It is also noted that her appearance is usually accompanied by the scent of cherry tobacco. It is believed that the blue lady is actually the wife of George Story, the founder of the former town of Story which once stood where the hotel stands now.

2 - Inn at Aberdeen, ValparaisoBook a Room 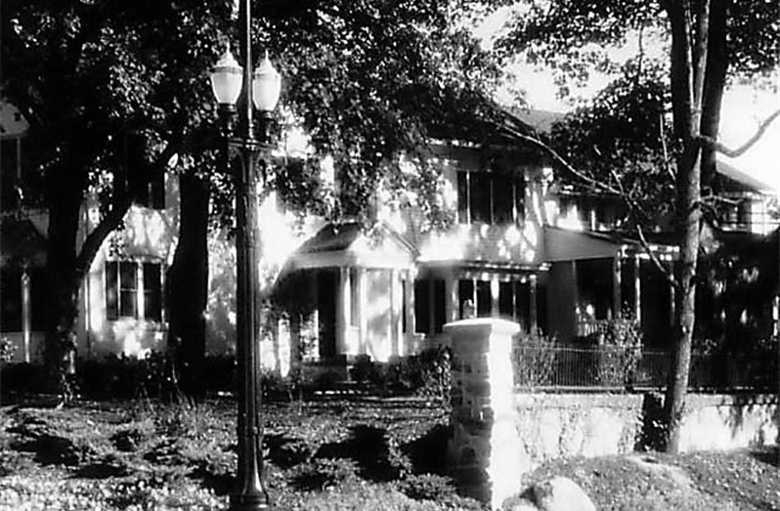 The Inn at Aberdeen dates back to the 1830s and it is apparently home to a playful spirit known for hiding guests’ belongings in strange places around the hotel! For example, one guest found her lipstick inside a shoe!There are also reports of cold spots and phantom footsteps throughout the inn. Investigators who have visited the inn say that there are two spirits here. A man who haunts the basement and a young girl who wanders the inn and is likely the one hiding things! 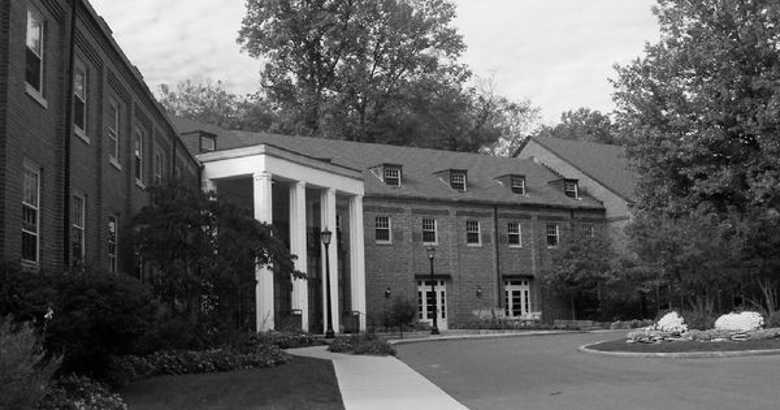 The Canyon Inn is one of the most haunted places in Indiana and there is a rumour that before it became a hotel, the building served as an insane asylum. That would certainly tie in with the type of paranormal activity that is often reported by guests who stay here.

Visitors often complain that they have been woken during the night by disembodied screaming. Other guests say they have heard phantom footsteps and the sound of someone crying even when there is nobody nearby. 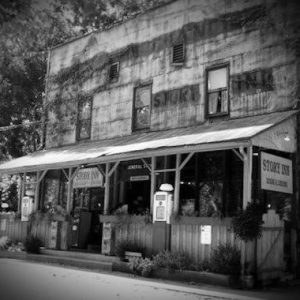