6 Most Haunted Hotels in Charleston

If you happen to check in to one of these Charleston hotels, then you might just get a little bit more than just some Southern hospitality! These are all alleged to be haunted, giving those brave enough to stay in them an extra little touch of excitement.

Let’s take a closer look at some of the most haunted hotels in Charleston, SC. 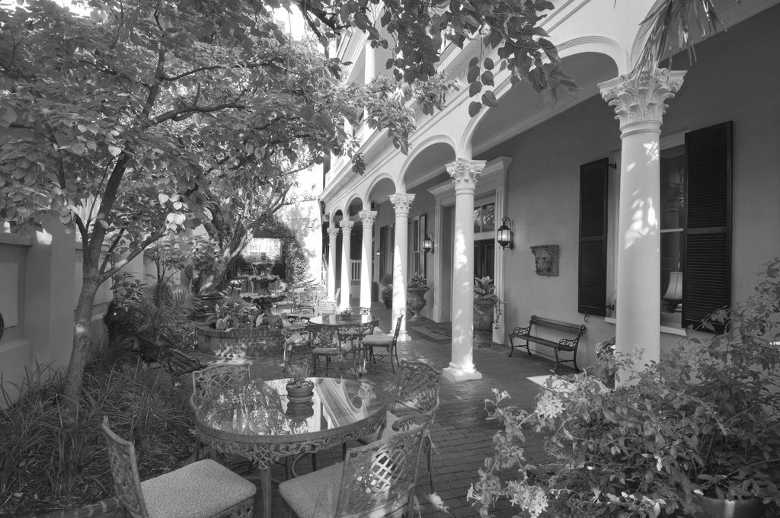 The Meeting Street Inn is a beautiful renovated 1870 home. The inn has 56 rooms and it has been described as romantic and charming southern style inn.  The ghost in room 303 is said to be a bit selfish and likes to have this room to itself and has been known to lock the door from the inside.  Even fetching the key doesn’t help as he uses great force to hold the door shut only letting go when someone tries to break the door down.

Room 107 is also known as one of the haunted rooms and includes the ghost of a female spirit.  This spirit is said to be nicer than the last one and she doesn’t seem to mind sharing her room with the living.  She has been seen throughout the room and has even been seen at the bottom of the bed!  One guest remembers seeing her at the bottom of the bed the top half of her body looking like a normal lady, but the bottom half was completely see through. 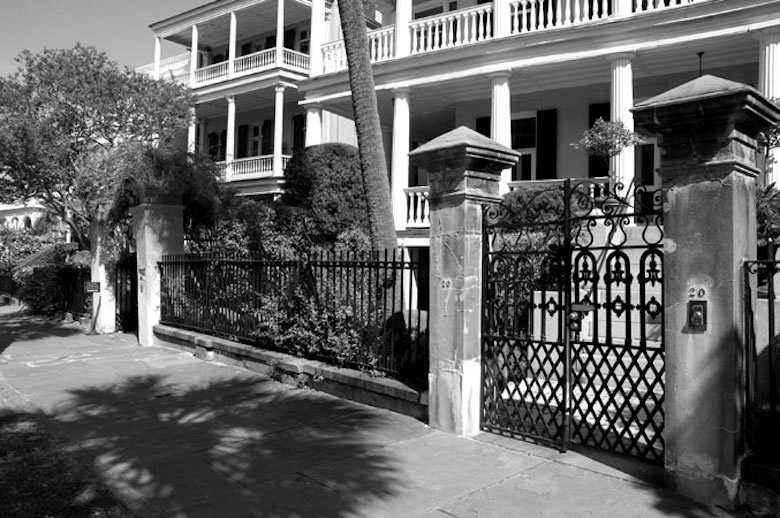 The Battery Carriage House Inn is one of the most haunted inns in Charleston.  The owners of the inn have never seen any ghosts, but plenty of staff and guests have reported sightings throughout the years.  A couple staying in room 3 were awoken by strange glowing lights coming from the bathroom on their first night in the room and then on the second night the glowing lights had move to the sitting room.

Room 8 is said to be home to the headless torso ghost seen by an engineer called Paul.  Paul remembers seeing cats that night on the way back to his room, cats are usually drawn to paranormal world. Paul remembers seeing the Torso of a barrel chested man and reached out to touch it and was greeted by a menacing moan. He was quite scared as he felt that the apparition wasn’t friendly, but he was not sure if he was awake or dreaming.

This ghost could possibly be a pirate as they are known to have been hanged from the trees in the grounds of the inn.  The gentleman ghost is said to frequent room number 10 and usually floats in through the door and settles down on the bed beside whomever is sleeping there at the time.  People don’t seem threatened by this ghost and he seems more startled by sudden noise from people than the other way about. 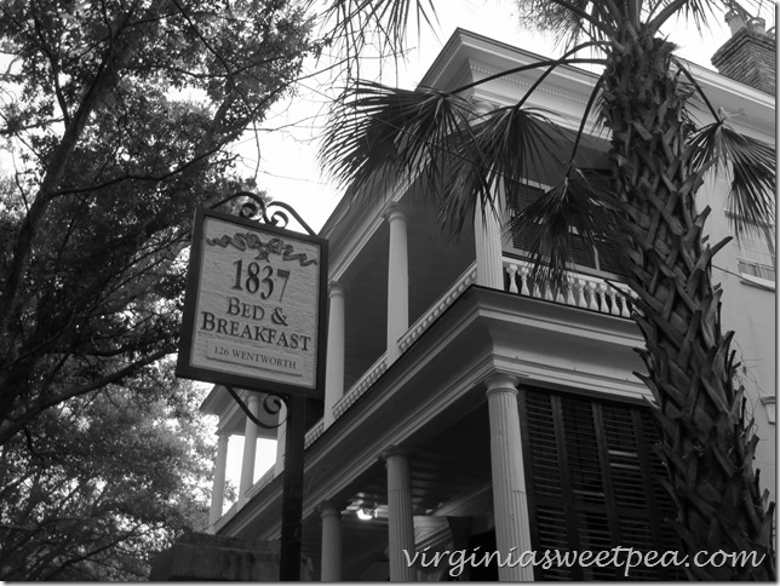 Forget about Casper the friendly ghost and say hello to George the friendly ghost who has made the 1837 Bed & Breakfast his home.  George is the ghost of a little boy that likes to run up and down the halls, and he’s also been known to shake the beds to wake up guests during the night! George is full of little boy pranks and likes to open and close the bathroom doors as well.  Owners want to make it clear that there’s no need to be afraid of George as he’s known by everyone as a very nice and friendly spirit. 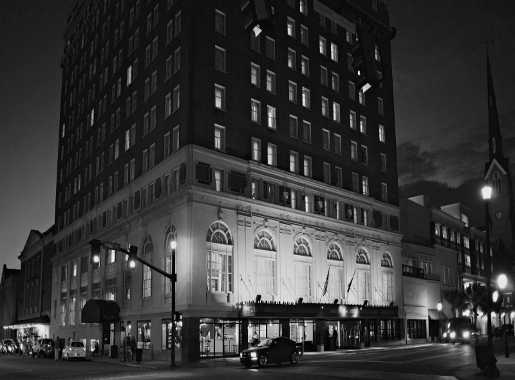 One of the more well known ghosts in the hotel is said to be that of New Yorker Ned Cohen.  Ned Cohen fell head over heels in love with a southern Belle and even convinced his boss to send him south on business just so he could see his beloved.

Ned and his beloved spent an unforgettable weekend together, but unfortunately for Ned his southern belle decided that due to the civil war they would not be able to continue the relationship and left him a letter telling him it was over.  Ned was so distraught he opened the window and jumped to his death.

Some people have said that Ned is still there and there are many reports of his sighting throughout the hotel. It’s reported that he tends to rattle windows, maybe reliving his fateful last few moments! He’s also been said to caress the neck of some guests probably hoping it is his beloved southern belle. 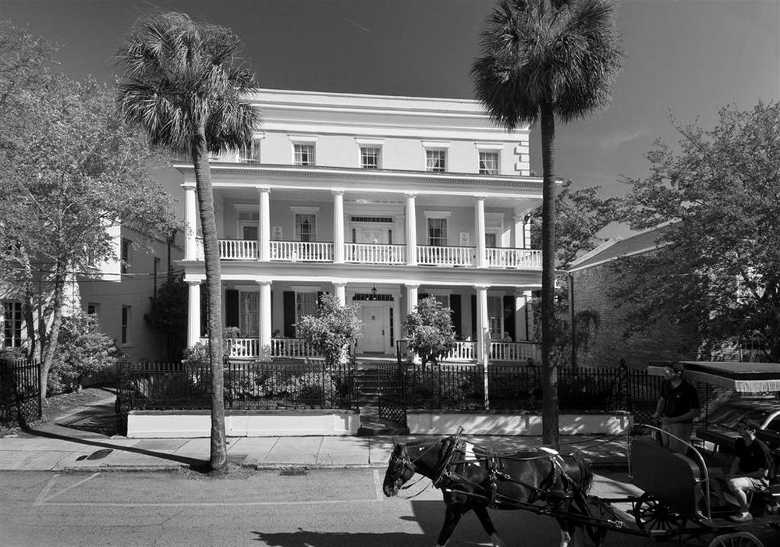 The Jasmine house Inn was built in 1843 and is located in the historic downtown district of Ansonborough, which is named after Lord Anson from England after he won the area in a poker game.  As well as being a popular accommodation for tourists, the inn also has guests of the nonliving variety, which have been seen by guests and staff for many a year.

According to reports a guest was staying in the Chrysanthemum room and was visited by a female spirit who didn’t want him to leave and wanted the guest to stay with her forever.  The guest of course decided to leave and to show her displeasure she ripped up his morning newspaper and threw the pieces all over the floor of his room! 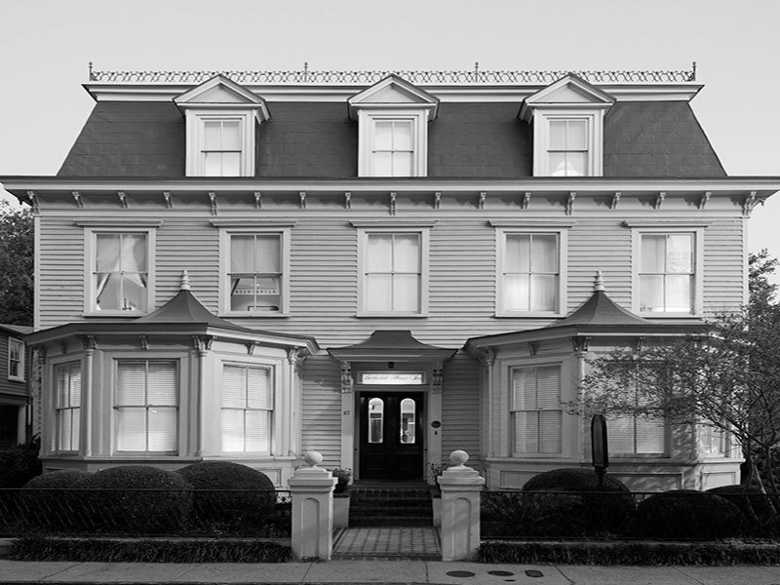 The Barksdale House Inn was built in 1778 and is situated in the historic downtown area of Charleston.  The inn is said to be haunted by the ghost of an older man believed to be in his 60s.  He has appeared to guests in their room, tending to walk across the room disappearing into the closet.  No one knows who this man is, the general understanding is that he’s the spirit of an old guest who for whatever reason decided to come back to the inn after he died! 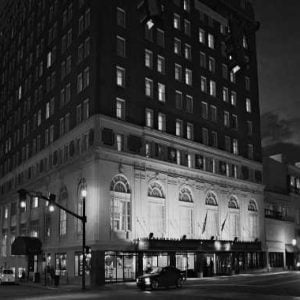