3 Most Haunted Hotels in Springfield

People who venture to Springfield, Missouri have plenty of things to do, places to see, and great food to enjoy. Due to its location it is easy to take a trip to Branson or other destinations to have fun for the day before returning.

It is important to note that if you book a hotel in Springfield you may find yourself at a haunted location. There are a few options for accommodations that are known for being among the most haunted hotels in Springfield.

Avid ghost hunters will seek the listed locations out as well as others to see what sort of paranormal activity and ghosts they can encounter.

Join us as we explore some of the most haunted hotels in Springfield, MO. 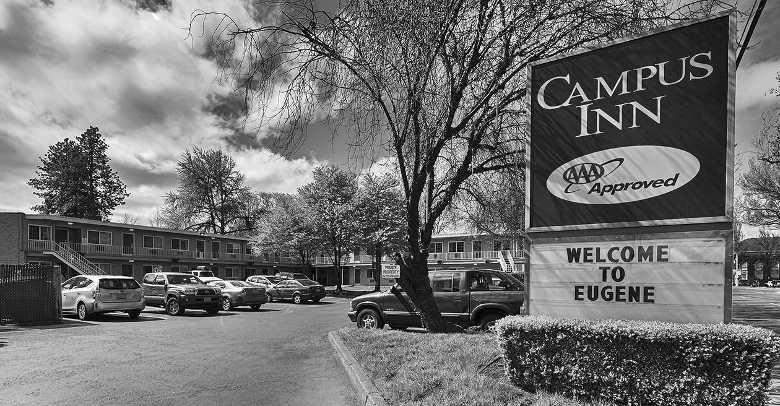 When passing through Springfield one of the places people choose to stay is the Campus Inn – as it’s now known. The Campus Inn used to be a Howard Johnson’s but it has changed ownership on more than one occasion.

The establishment offers guests with a nice place to stay and easy access to a lot of fun areas, such as Branson. The Campus Inn also offers the guests that stay at this hotel something extra – ghosts and paranormal activity!

For numerous years people have reported unexplained things happening around the hotel. One former employee stated that on multiple occasions it would appear as though someone was typing on the computer keyboard, but no one was near it. The same spirit was known to sit in one of the office chairs and move it around.

Other odd things would occur but the employee was never afraid, the employee just assumed the ghost/spirit was enjoying themselves.  The presence of a ghost by the name of Carl has made the Campus Inn one of the haunted hotels in Springfield.

Carl is often spotted out of the corner of someone’s eyes before disappearing. His ghost is often seen in the kitchen as well as the hallways of the hotel. Things also have a habit of randomly falling off shelves without any assistance from a living person or wind. Some reports say that Carl was a busboy for the Inn at one time and simply never left.

There have been a few random reports of people spotting what appears like legs sticking out from under tables, but upon further exploration there is no one there. In addition to Carl, there is also a female ghost that is haunting the hotel. She is known to touch people at various times. Most people who have encountered this female apparition get the impression that she is very unfriendly, whereas Carl is friendly and harmless. 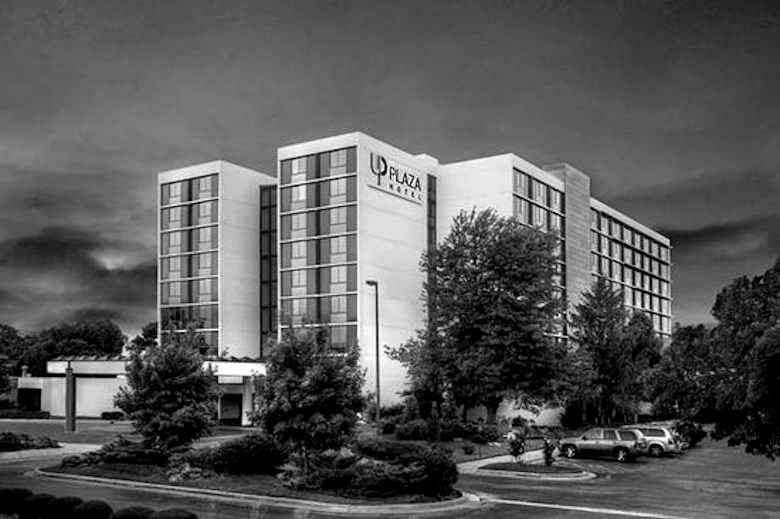 Based on reports, the land on which the property sits once used to be a plantation. A local Civil War hero was the apparent owner of the land and plantation when alive. There are many that believe it is his ghost that haunts the hotel. The ghostly figure appears to be dressed in a black uniform of some sort when spotted.

The Colonel, as the ghost has been named, is most often spotted between midnight and 4am. He appears to enjoy spending the most time walking around the hallways or relaxing in the current ballroom. 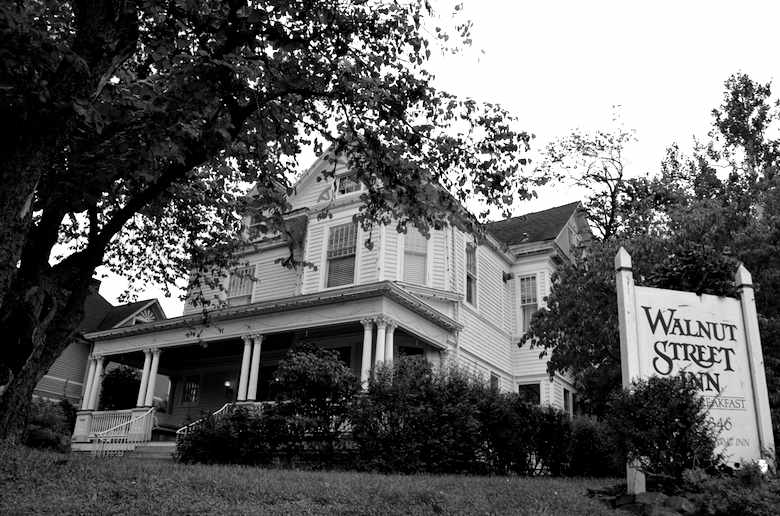 The Walnut Street Inn was built sometime during the mid-1890s by Charles McCann. He and his wife, Katherine, loved the home and did a great deal of entertaining. There are stories that a man by the name of W.A. Dennis was so impressed with the home that he asked Charles McCann if it was for sale.

Perhaps not believing he was serious he told him a price and the deal was struck. The house changed hands a few other times over the years before it became the Walnut Street Inn.

Guests and staff have stated that an elderly woman likes to spend a great deal of time in the room. One guest of the room stated while staying in the Rosen Room and reclining on the bed he saw the ghost of an older woman in Victorian clothing playing cards.

When she noticed him looking at her she told him he was in her room. Before he could react she vanished. She also can be spotted walking around the hallways of the building as well. 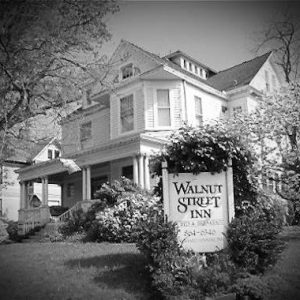